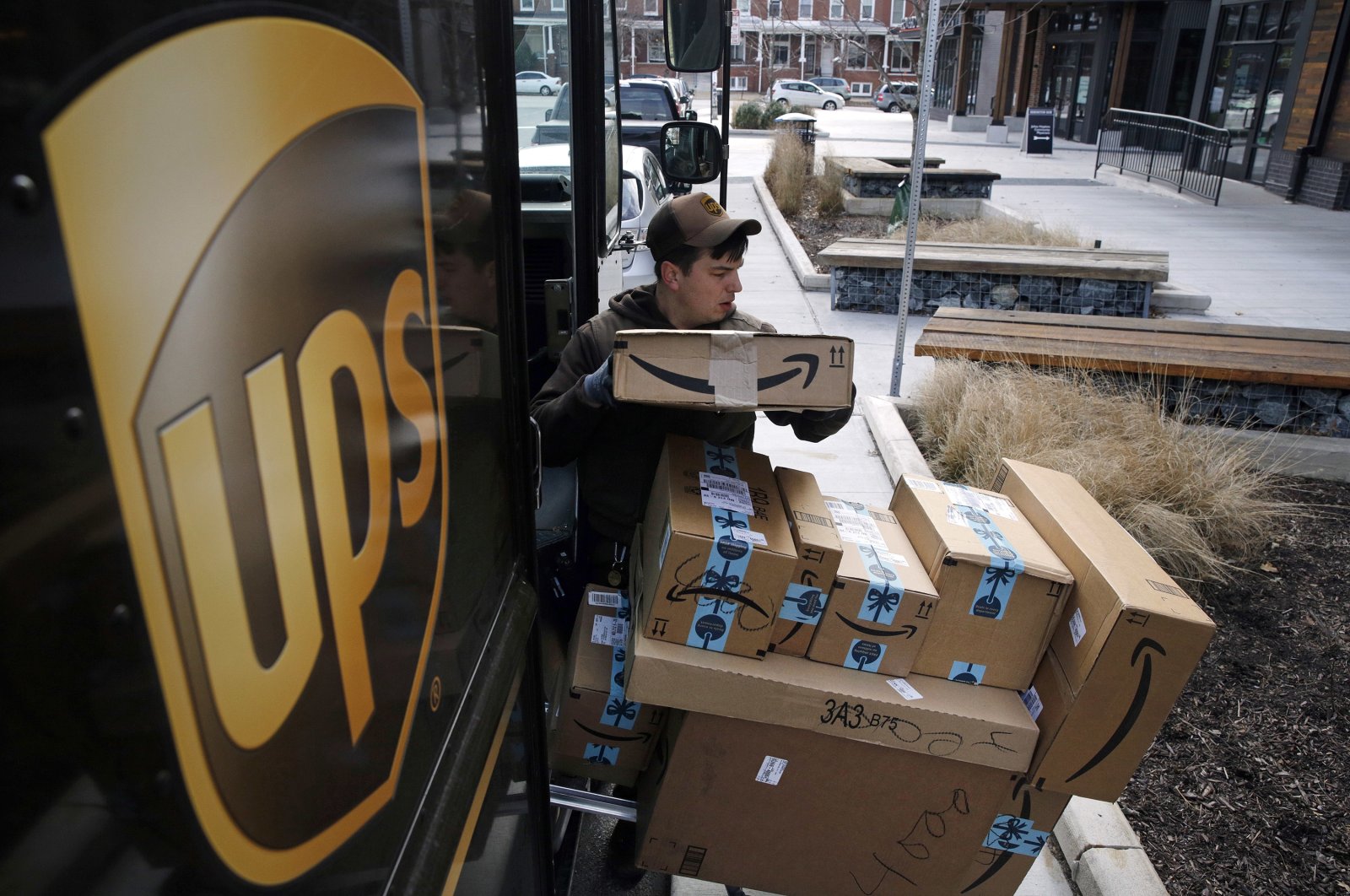 United Parcel Service said Wednesday it plans to hire more than 100,000 extra workers to help handle an increase in packages during the holiday season.

UPS said Wednesday that it expects a record peak season. Online shopping has been growing for years, and the pandemic has given it an extra boost as some shoppers avoid going to stores.

The seasonal hiring would be about the same that UPS announced before Christmas in 2018 and 2019. Holiday-season volumes usually start rising in October and remain high into January.

The Atlanta-based company said it will have full-time and part-time seasonal jobs, mostly package handlers, drivers and driver helpers. UPS touts the seasonal jobs as ones that can lead to year-round employment, saying that over the last three years, about 35% of people for seasonal package-handling jobs wound up in permanent positions.

Both delivery giants have seen a boom in residential deliveries since lockdowns kept consumers out of stores, and fear of contracting the virus has limited their shopping trips. That has already led to more hiring.

UPS said last month that it added 39,000 employees in the April-through-June quarter to handle the increase in residential deliveries. The company predicted that the high volumes will continue, although it can't say for how long.

More lucrative deliveries to businesses have declined, however. The residential deliveries are the most costly too because they tend to be more spread out.

Last year, UPS held job fairs to recruit seasonal workers. The company hasn't decided whether to hold those events this year. If it does, they will likely be a combination of online and in-person, with social distancing and face masks, a spokesman said.

In recent years, tight job markets made it harder for UPS, FedEx and big retailers to find enough seasonal workers. They had to raise pay. Now, however, there is a large pool of available workers.

The government says U.S. unemployment was 8.4% in August. Although this figure is down from recent months, it is still more than twice the rate before the pandemic. Half the jobs lost in the early days of the outbreak have not come back.