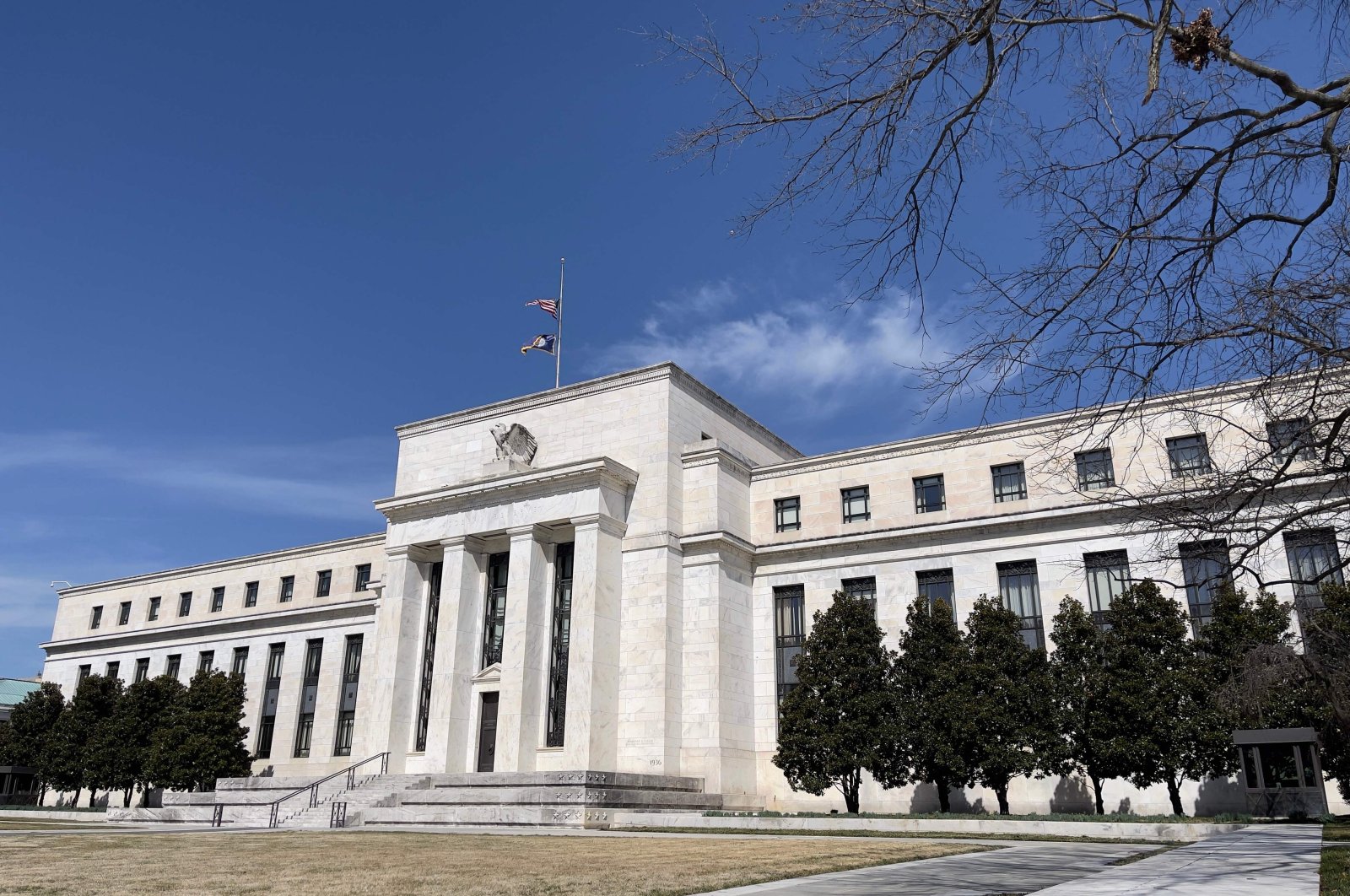 The U.S. Federal Reserve (Fed) in its Monetary Policy Report published Friday said upside risks to the inflation outlook in the near-term have increased.

"Temporary upward pressure on inflation has come from prices for goods experiencing supply chain bottlenecks, such as motor vehicles and appliances," the Fed said in its report that is submitted semiannually to the Senate Committee on Banking, Housing, and Urban Affairs and to the House Committee on Financial Services.

The Federal Open Market Committee (FOMC) "reaffirms its judgment that inflation at the rate of 2% as measured by the annual change in the price index for personal consumption expenditures (PCE), is most consistent over the longer run with the Federal Reserve's statutory mandate," it added.

Although the Fed has repeatedly said during the pandemic it would allow inflation to hover above its 2% target to support the coronavirus-hit American economy, the PCE price index, the Fed's preferred inflation indicator, soared 3.9% in May year-over-year.

While the producer price index jumped 6.6% in May compared to the same month last year, the consumer price index increased 5% year-over-year.

"Increased import prices also contributed to the step-up in consumer price inflation in the first half of 2021, boosted by commodity prices, which rose in response to strong demand for goods," the report said.

With rapid normalization from the pandemic and rising global energy demand, oil prices have recently soared to their highest levels in three years.

The Fed signaled on June 16 that it would raise interest rates two times in 2023, by 0.25% each, but the bank has been muted about when to end its $120 billion a month asset purchase program that supports the US economy.

The report said FOMC needs to see "progress (that) can be judged substantial enough to warrant a change in the pace of asset purchases."

"The Federal Reserve's balance sheet has grown to $8.1 trillion from $7.4 trillion at the end of January, reflecting continued asset purchases to help foster smooth market functioning and accommodative financial conditions, thereby supporting the flow of credit to households and businesses," it added.

The central bank also noted that strong corporate earnings, optimism about the pace of vaccinations, additional fiscal stimulus and signs of a faster pace of economic recovery have outweighed concerns about higher inflation.