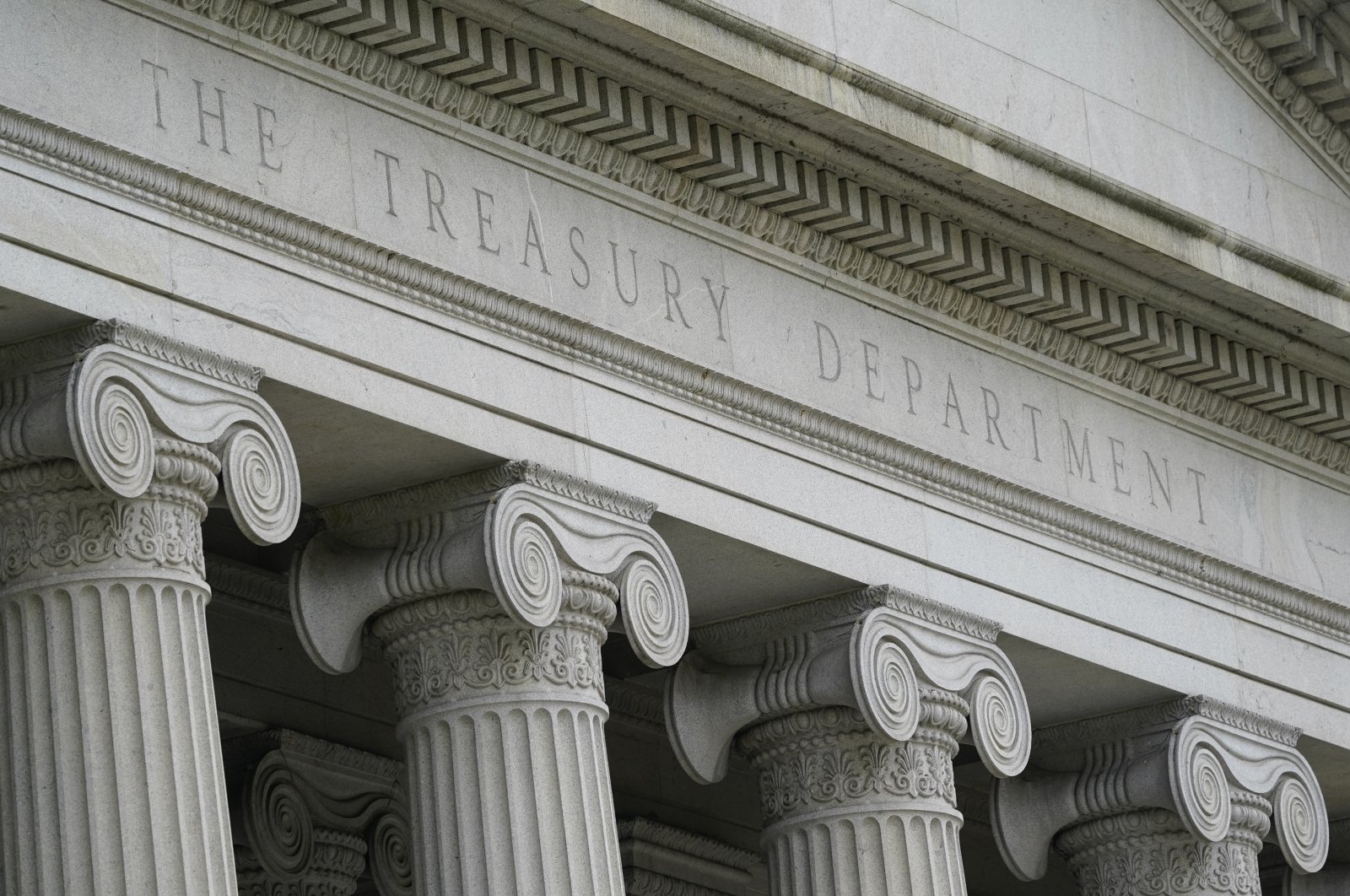 The United States budget deficit narrowed in the past year as the economy recovered from the COVID-19 pandemic, totaling $2.77 trillion for 2021 – an improvement from the all-time high of $3.13 trillion reached in 2020 – but still the second highest on record, the government reported Friday.

The Biden administration said Friday that the 2021 deficit, for the budget year that ended Sept. 30 was $360 billion lower than 2020 as a recovering economy boosted revenues, helping to offset government spending from pandemic relief efforts.

Before the deficit ballooned during two years of a global pandemic, the highest the deficit had been was a shortfall of $1.4 trillion in 2009 as the U.S. spent heavily to lift the country out of a severe recession following the 2008 financial crisis.

For 2021, the joint report from the Treasury and the Office of Management and Budget said that government spending increased 4.1% to $6.82 trillion. This was offset by an increase of 18.3% in government revenues, a gain that reflected an improving economy as millions of people who had lost jobs at the start of the pandemic went back to work and corporate profits were rejuvenated after a horrendous 2020.

"Under President Biden's leadership, the U.S. economy is getting back on track and Americans are getting back to work," the administration's budget report said.

The nonpartisan Congressional Budget Office expects the deficit will fall to $1.15 trillion in the current budget year, which began Oct. 1, and will dip below $1 trillion for three years from 2023 through 2025 before rising again above $1 trillion for each year through 2031.

That forecast does not include the spending that will occur if Biden is able to get two pending measures through Congress, a $1 trillion proposal for traditional infrastructure projects such as roads and bridges, and his plan to bolster the social safety net and combat climate change.

The safety net measure has a price tag of $3.5 trillion, but it is expected to be scaled back to meet the objections of moderate Democrats such as Sen. Joe Manchin of West Virginia.