US hiring rebounds in October as jobless rate falls to 4.6% 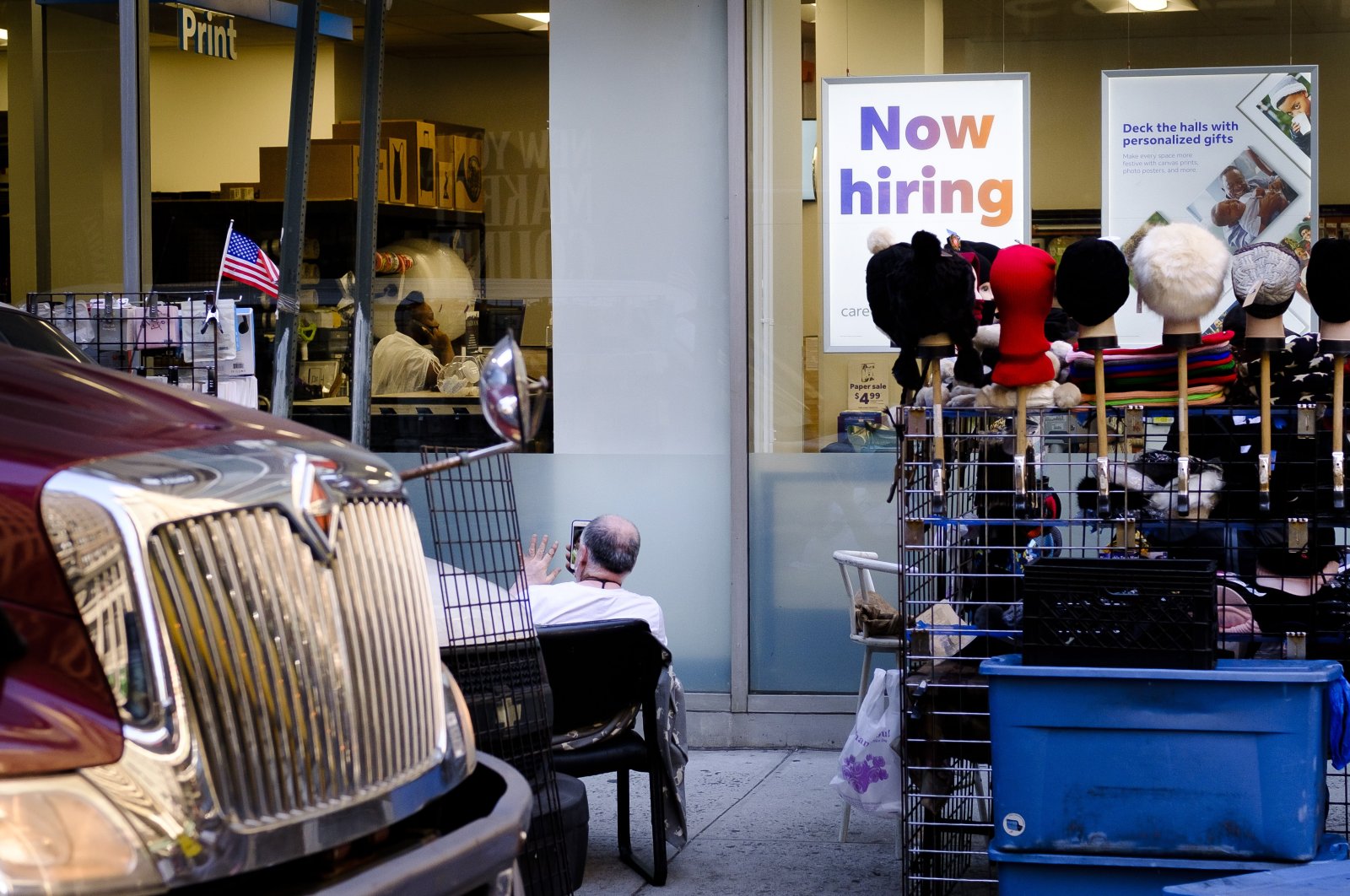 U.S. employers boosted their hiring more than expected in October, pushing the country closer to full employment, as COVID-19 infections over the summer subsided, offering more evidence that economic activity was regaining pace early in the fourth quarter.

Nonfarm payrolls increased by 531,000 jobs last month, the Labor Department said in its closely watched employment report on Friday. Data for September was revised higher to show 312,000 created instead of the previously reported 194,000.

Economists polled by Reuters had forecast payrolls rising by 450,000 jobs. Estimates ranged from as low as 125,000 jobs to as high as 755,000. Worker shortages persisted, even as federal government-funded unemployment benefits wound down in early September and schools reopened for in-person learning.

Still, the report joined rising consumer confidence and services sector activity in painting a more favorable picture of the economy, after the Delta variant of the coronavirus and economy-wide shortages of goods restrained growth in the third quarter to its slowest pace in more than a year.

The unemployment rate fell to 4.6% from 4.8% in September. While companies desperately want to hire, millions remain unemployed and outside the labor force.

This labor market disconnect has been blamed on caregiving needs during the pandemic, fears of contracting the coronavirus, early retirements, massive savings and career changes as well as an aging population and the recently ended expanded unemployment benefits. With many people who moved out of cities during the pandemic yet to return, there could also be a mismatch between the open jobs and location.

There were 10.4 million unfilled jobs as of the end of August. About five million people have left the labor force since the pandemic started.

Federal Reserve (Fed) Chair Jerome Powell told reporters on Wednesday that "these impediments to labor supply should diminish with further progress on containing the virus, supporting gains in employment and economic activity."

The Fed announced it would this month start scaling back the amount of money it is pumping into the economy through monthly bond purchases. read more

There are concerns that the White House's vaccine mandate, which comes into effect on Jan. 4 and applies to federal government contractors and businesses with 100 or more employees, could compound the worker shortages.

There has also been a rise in strikes as workers take advantage of the tight labor market to demand more pay and better conditions. The walk out by about 10,000 Deere & Co workers had no impact on October's payrolls as it started in the middle of the period during which the government surveyed households and businesses for the employment report.

The scramble for workers continued to boost wage growth, which together with record savings should help to underpin consumer spending over the holiday session, though salaries are lagging inflation and shortages of goods are abound.