US job market 'might not recover for years,' Yellen says 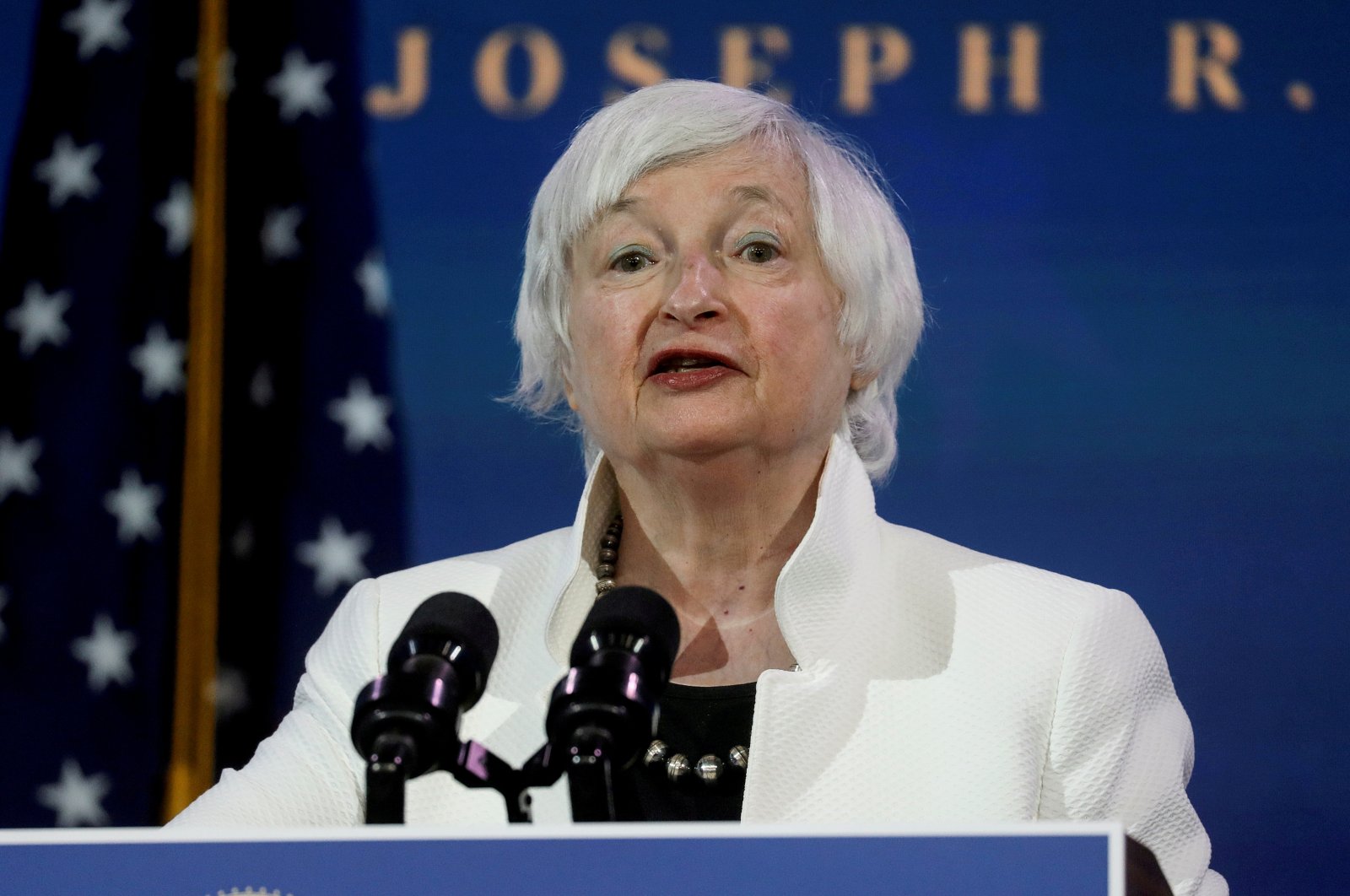 Treasury Secretary Janet Yellen said Sunday that the U.S. job market is "stalling" and may not recover for years without the support promised by President Joe Biden's pandemic relief package.

Citing employment figures from Friday, when the economy added an anemic 49,000 jobs, she told CBS's "Face the Nation" that, "We're in a deep hole with respect to the job market, and a long way to dig out."

But in a separate interview with CNN, Yellen predicted that if Biden's $1.9 trillion package is passed, "we would get back to full employment next year."

Without that support, she said, "the unemployment rate is going to stay elevated for years," perhaps not reaching 4% until 2025.

In the meantime, Yellen said, million of Americans are going hungry or risk losing their homes.

"We need a big package, and we need to get this done quickly," she told CNN.

Responding to a key concern of Republicans – that many well-to-do Americans received money from last year's stimulus payments, driving up the price of the package – Yellen said there would be "more targeted relief" this time, while adding that Biden was still ironing out the details with lawmakers.

"I don't have specifics for you today," she told CBS. "These are matters that President Biden is discussing with members of Congress and is open to doing what is appropriate."

As to another risk raised by both Republicans and some economists – that the huge spending package could spark inflation – she told CNN that "that's also a risk," but added, "We have the tools to deal with that risk."

Yellen, the first female Treasury secretary in U.S. history, noted that women – particularly women of color – had been particularly hard hit as the coronavirus pandemic forces them to balance jobs and child care responsibilities.

She said the relief package would help them by providing funds to safely reopen schools and provide paid family leave.

Regarding the recent trading frenzy on Wall Street centered on shares in the GameStop video game retailer, Yellen said U.S. regulators were closely studying the matter.