US jobless claims drop below 800,000 for 2nd time since pandemic 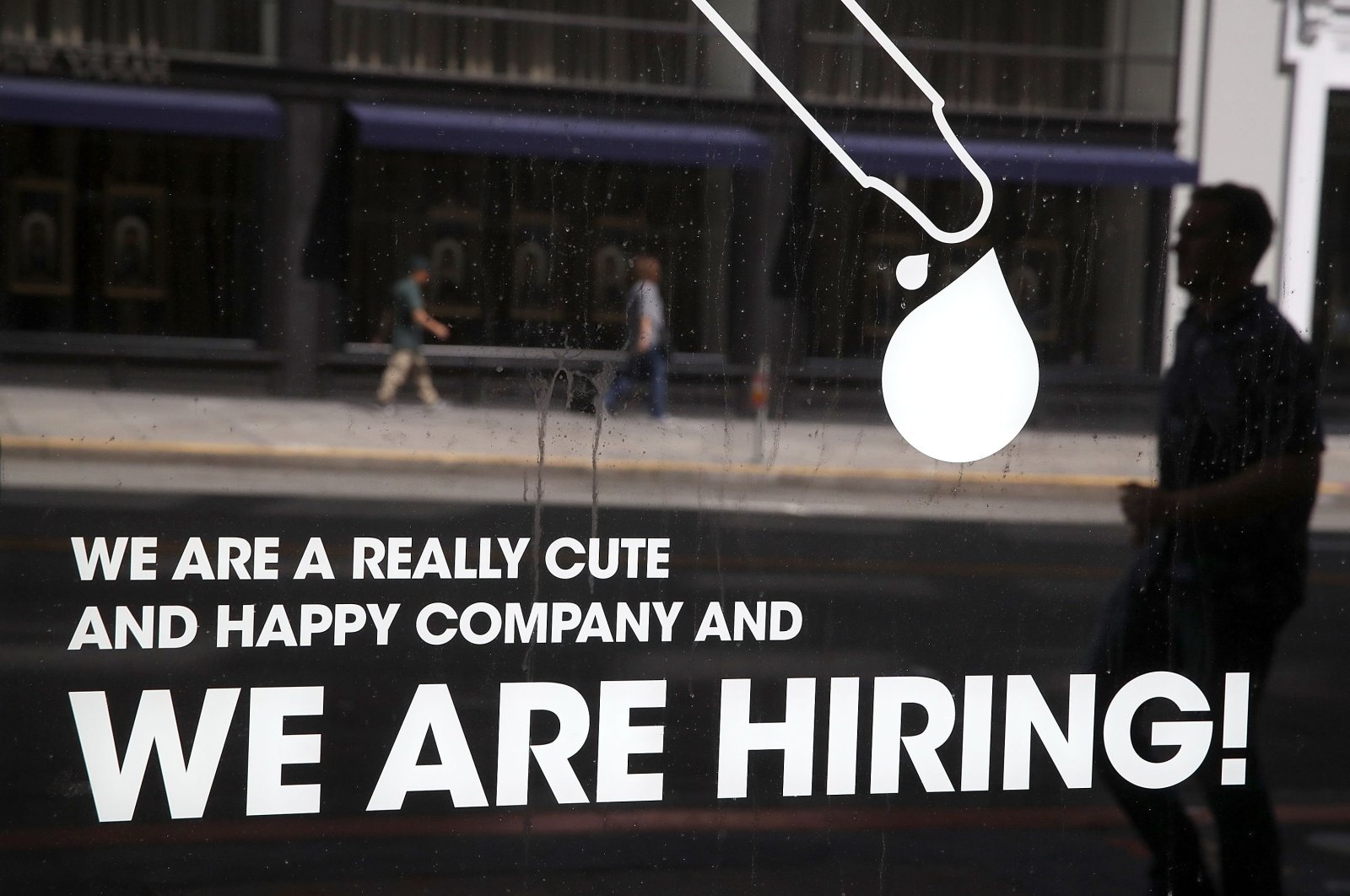 New claims for U.S. jobless benefits fell to 787,000 last week, the Labor Department said Thursday, dropping below 800,000 for only the second time since the pandemic started.

The big improvement came as new applications fell 55,000, seasonally adjusted, in the week ended October 17, and total claims in the previous week were revised down by 56,000 from the original report, according to the data.

Weekly jobless claims spiked into the millions as business shutdowns began in March to stop COVID-19, and though they have since fallen the improvement had slowed in recent weeks as some government aid programs for businesses expired and the pandemic concerns continued.

Policymakers in Washington remain deadlocked after months of talks on a new stimulus bill to support the unemployed and business owners.

Even with the sharp drop last week, the number of people applying for benefits remained above the single worst week seen during the 2008-2010 global financial crisis, indicating widespread joblessness continues.

Approximately 23.2 million people were receiving benefits under all programs as of the week ended October 3, a drop of about 1 million from the week prior.

Another 345,440 people, not seasonally adjusted, filed claims last week under a program approved during the pandemic for people who would not normally be eligible for aid, bringing the total for the week to around 1.1 million new filings.

The data showed the insured unemployment rate indicating people actually receiving regular benefits dropping to 5.7%, but analysts said that indicated not people returning to work but more people moving from those time-limited benefits to the Pandemic Emergency Unemployment Compensation program.

Nearly 510,000 additional people started receiving benefits under that program, which provides an extra 13 weeks of payments, as of October 3, the latest week for when data was available.

Robert Frick of Navy Federal Credit Union warned the nearly 3.3 million total people in that program "are in danger of falling into the ranks of the permanently unemployed."

The report was the first to include new data for California after the state paused reporting for a few weeks to address a backlog.