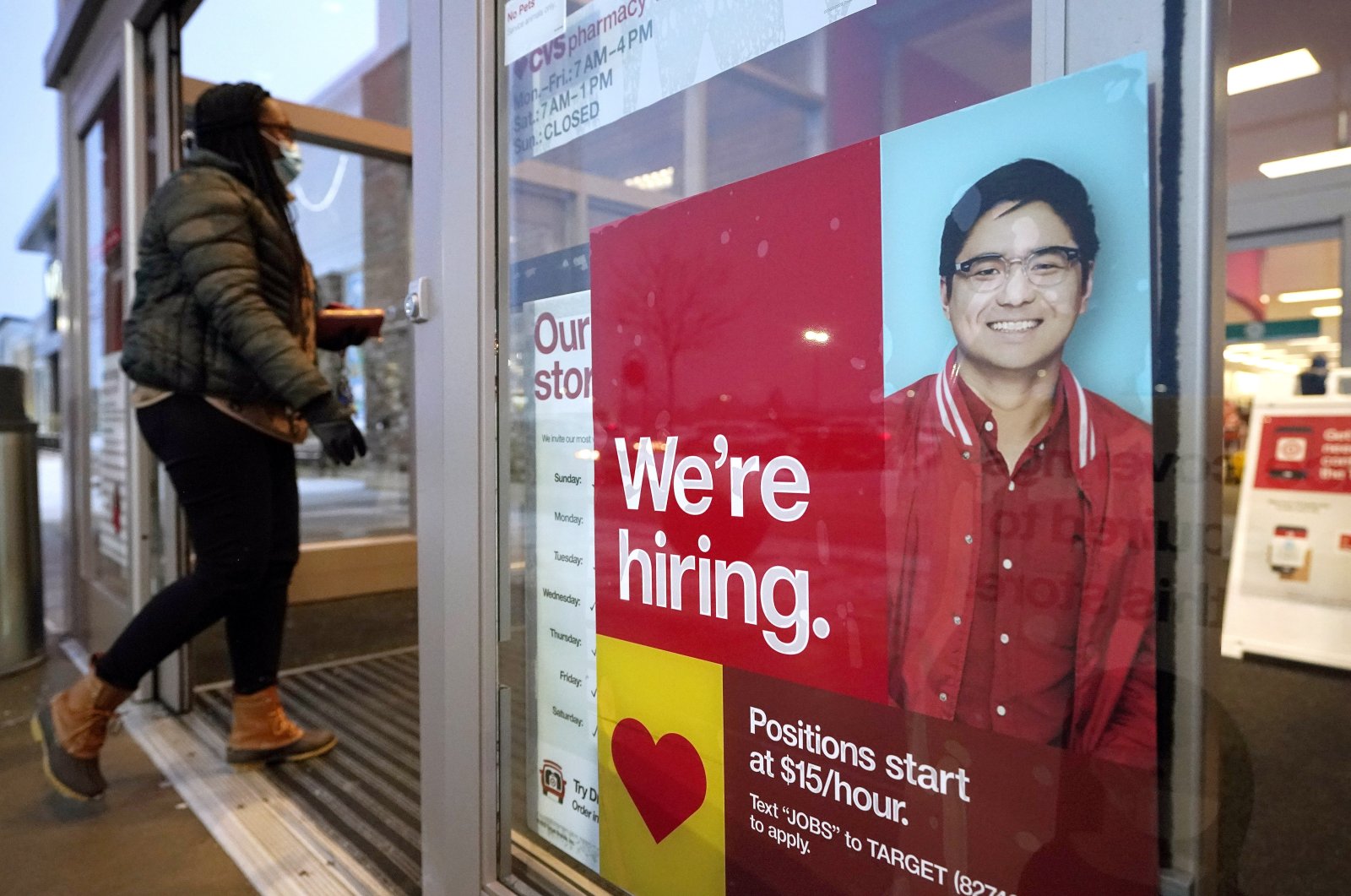 U.S. layoffs remain painfully high despite a steady drop in the number of confirmed COVID-19 infections as the number of Americans applying for unemployment aid rose last week to 861,000, the Labor Department said Thursday.

Applications from laid-off workers rose 13,000 from the previous week, which was revised sharply higher. Before the virus erupted in the United States last March, weekly applications for unemployment benefits had never topped 700,000, even during the Great Recession of 2008-2009.

The job market has stalled, with employers having added a mere 49,000 jobs in January after cutting workers in December. Nearly 10 million jobs remain lost to the pandemic. Though the unemployment rate fell last month from 6.7% to 6.3%, it did so in part because some people stopped looking for jobs. People who aren't actively seeking work aren't counted as unemployed.

Fraudulent claims may be elevating the totals. Last week, Ohio reported a huge increase in applications and said it had set aside about half the increase for additional review out of concern over fraud.

Thursday’s report showed that a total of 18.3 million people were receiving unemployment aid as of Jan. 30, down from 19.7 million the previous week. About three-quarters of those recipients are receiving checks from federal programs, including two extended benefits programs that provide jobless aid beyond the 26 weeks given by most states. That trend suggests that a sizable proportion of the unemployed have been out of work for more than six months, reflecting a bleak job market for many.

Two federal unemployment aid programs — one that provides up to an extra 24 weeks of support and another that covers self-employed and gig workers — were extended until March 14 by a $900 billion rescue package that was enacted late last year.

President Joe Biden is proposing to extend both programs through August as part of his $1.9 trillion package now before Congress. The legislation would also provide an additional $400 a week in federal jobless aid, on top of state benefits. That money would replace a $300-a-week benefit that was included in the relief package approved last year.

Some industry data suggests that hiring remains weak. UKG, a company that provides time management software, estimates that among its mostly small-business clients, the number of shifts worked nationally has risen just 0.2% in the past month. That tepid increase signals that hiring has been sluggish so far this month.

Still, the economy has shown signs of picking up as states and cities have eased some business restrictions and the most recent round of $600 stimulus checks have made their way through the economy. Sales at retail stores and restaurants soared in January, jumping 5.3% from December, the government said Wednesday.

Furniture and electronic and appliance stores recorded some of the strongest increases, likely a result of last year’s healthy gain in home sales.