US not ready to lift tariffs on China but open to talks: trade rep 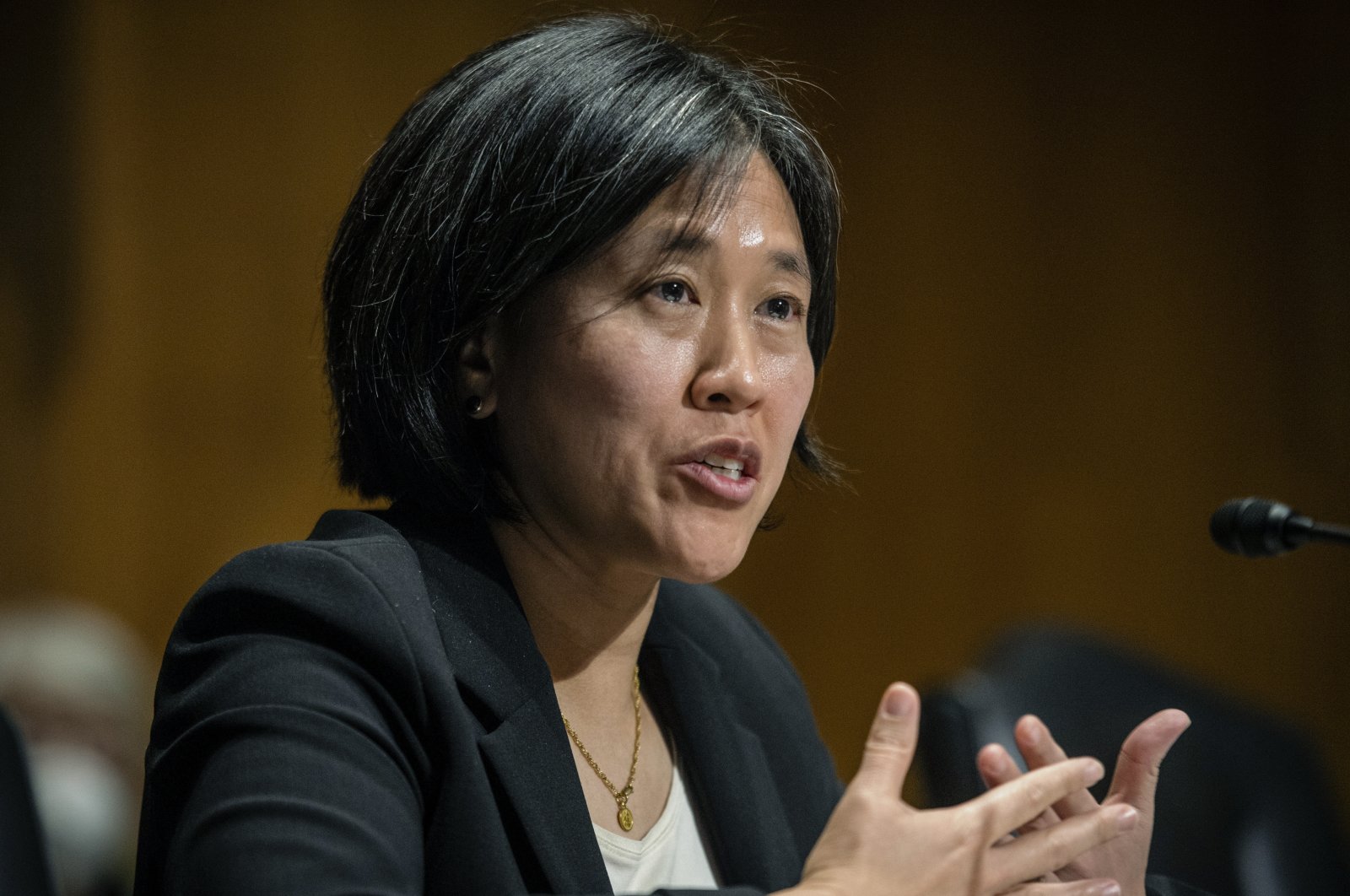 The United States President Joe Biden's new trade negotiator has said Washington is not yet ready to ease tariffs on Chinese imports but could be open to talks with Beijing.

U.S. Trade Representative Katherine Tai, whose appointment was confirmed earlier this month, told The Wall Street Journal (WSJ) she understood the levies were hitting some American companies and consumers, but they can also protect businesses.

In January 2020, then-President Donald Trump signed an accord between Beijing and Washington after a bruising trade battle that saw tariffs imposed by both sides.

"I have heard people say, 'Please just take these tariffs off,'" the 47-year-old Tai told the WSJ in an interview published Sunday.

But the former trade lawyer – whose parents were born in China – warned that suddenly axing the levies could harm the U.S. economy unless a policy reversal is "communicated in a way so that the actors in the economy can make adjustments."

She said it was essential for "companies, traders, manufacturers or their workers" to be able to plan for the future.

Tai told the WSJ that while she recognized the tariffs were taking a toll on some U.S. businesses, they had been imposed "to remedy an unbalanced and unfair trade situation."

"No negotiator walks away from leverage, right?" she said.

"Every good negotiator is going to keep all of their options open."

Tai has already discussed Beijing's trade practices in calls with Japanese ministers, and in her confirmation hearings said she supported a "holistic review on China."