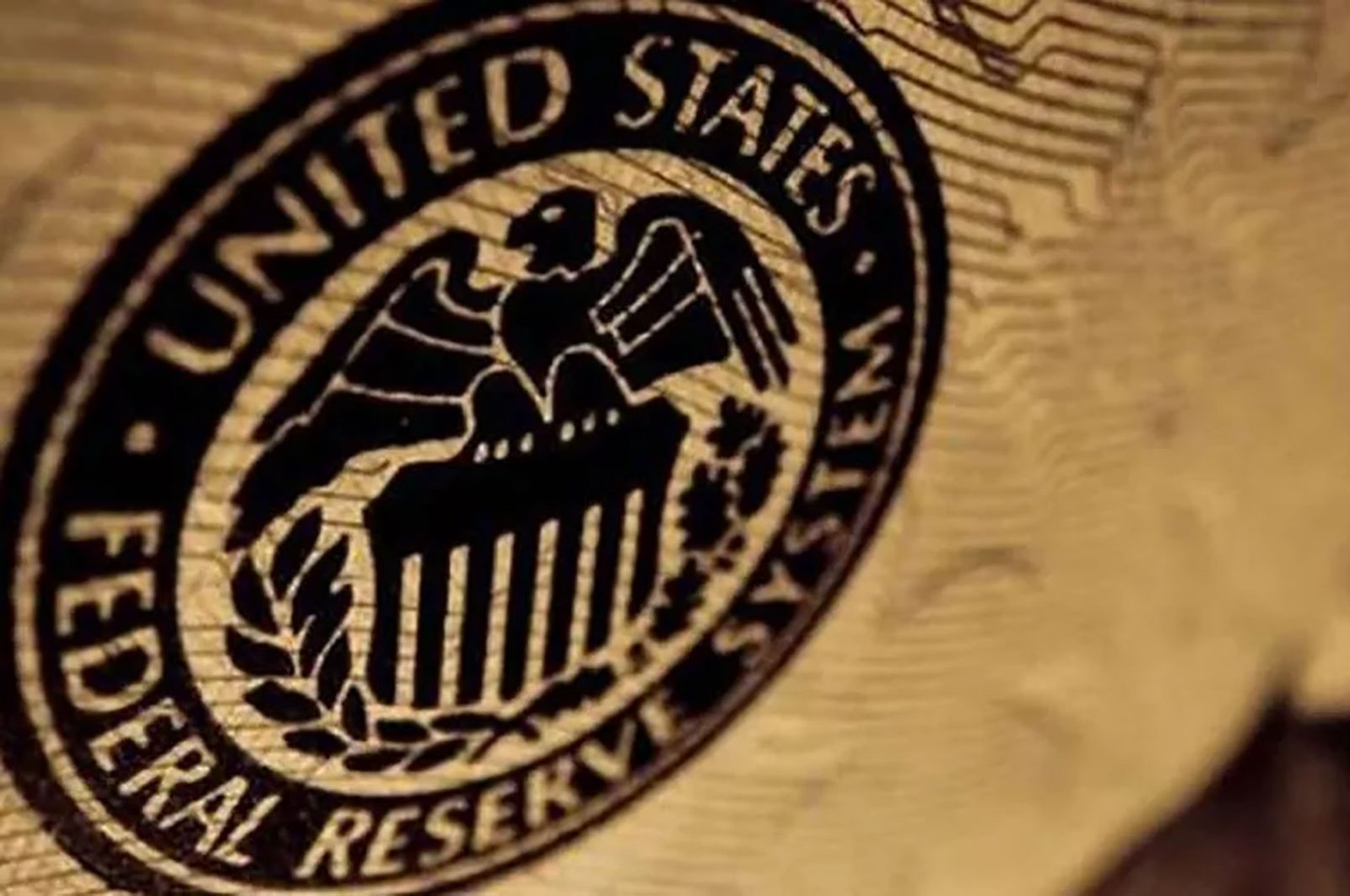 After weeks of economic shutdowns, the outlook for a rebound remains "highly uncertain" and businesses nationwide are gloomy about how quickly things can return to normal, the Federal Reserve said Wednesday.

"Although many contacts expressed hope that overall activity would pick-up as businesses reopened, the outlook remained highly uncertain and most contacts were pessimistic about the potential pace of recovery," the Fed said.

"Consumer spending fell further as mandated closures of retail establishments remained largely in place during most of the survey period," Fed continued, adding that a majority of districts reported sharp drops in manufacturing activity and production was notably weak in auto, aerospace, and energy-related plants.

"Spending declines were especially severe in the leisure and hospitality sectors; auto sales were substantially lower than a year ago, although several districts noted recent improvement," the book added.