US sheds 701K jobs in March as coronavirus devastates economy 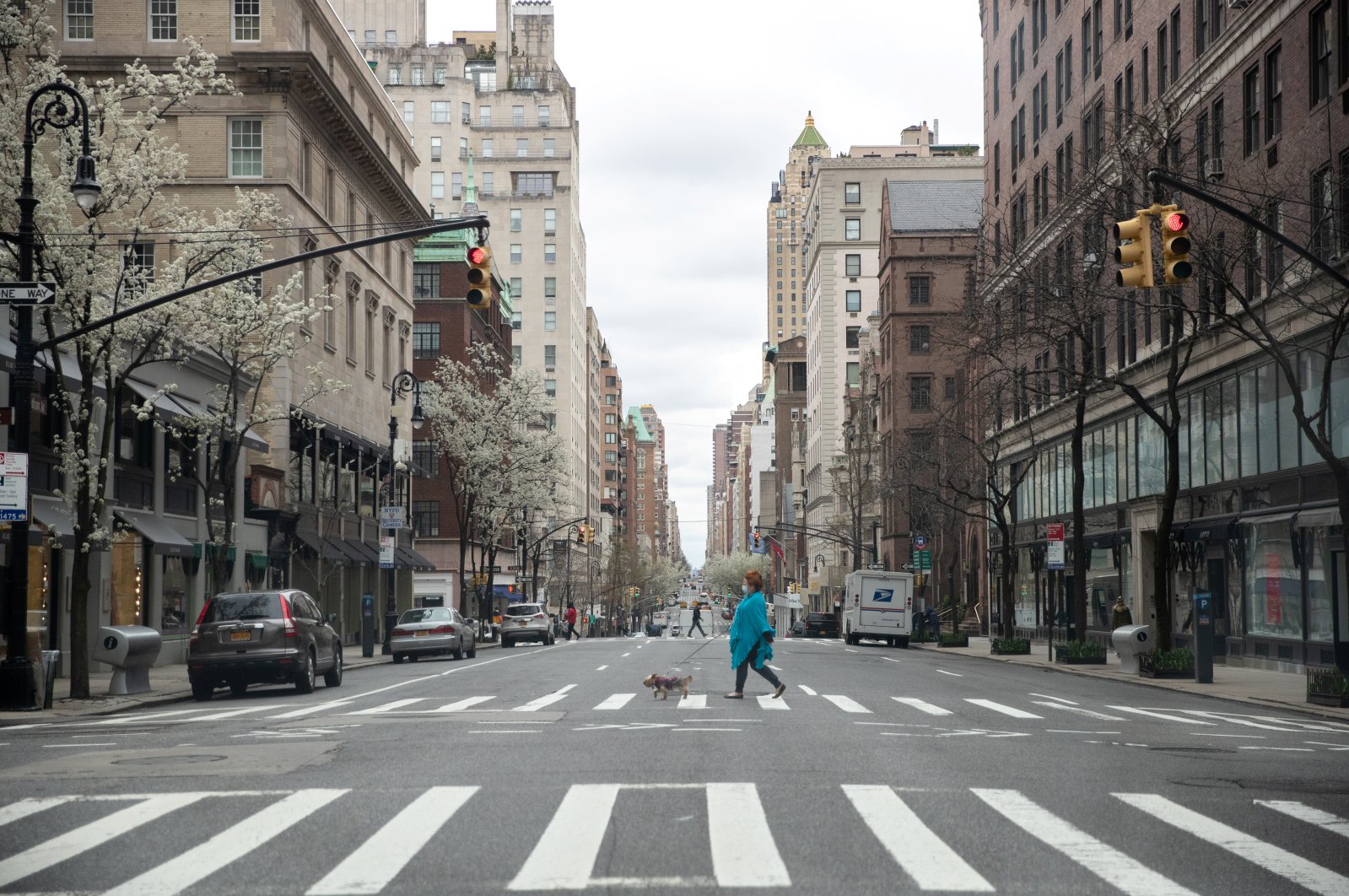 The United States lost 701,000 jobs in March as the coronavirus pandemic devastated the American economy and ended more than a decade of uninterrupted employment growth, according to data released Friday by the Labor Department.

Last month's actual job loss was likely even larger because the government surveyed employers before the heaviest layoffs hit in the past two weeks. Nearly 10 million Americans applied for unemployment benefits in the last two weeks of March, far exceeding the figure for any corresponding period on record.

“It is important to keep in mind that the March survey reference periods for the establishment and household surveys predated many business and school closures that occurred in the second half of the month,” William Beach, commissioner of the Labor Department’s Bureau of Labor Statistics said in a statement.

“In addition, data collection for the two surveys was affected by the coronavirus. Although response rates for both surveys were adversely affected by pandemic-related issues, we still were able to obtain estimates from our two surveys that met BLS standards for accuracy and reliability.”

Virus-induced shutdowns have forced widespread layoffs throughout the economy, from hotels, restaurants and movie theaters to auto factories, department stores and administrative offices.

The government said the plunge in payrolls, which snapped a record streak of employment gains dating to October 2010, reflected 459,000 job losses in the leisure and hospitality industry, mainly in food services and drinking places. There were also decreases in health care and social assistance, professional and business services, retail trade and construction payrolls.

Economists polled by Reuters had forecast nonfarm payrolls decreasing by 100,000 jobs last month. Adding a sting to the report, the economy created 57,000 fewer jobs in January and February than previously reported.

The United States has the highest number of confirmed cases of COVID-19, the respiratory illness caused by the virus, with more than 243,000 people infected as of Friday noon. Nearly 6,000 people in the country have died from the illness, according to a Reuters tally.

One sign of how painfully deep the job losses will likely prove to be: During its nearly decadelong hiring streak, the U.S. economy added 22.8 million jobs. Economists expect the April jobs report being released in early May to show that all those jobs will have been lost.

As recently as February, employers had added 273,000 jobs. Some economists have now forecast that the unemployment rate could go as high as 15% within the next month. That rate would be the worst since the 1930s. During the Great Recession, unemployment peaked at 10%.

With jobless claims, the most timely indicator of labor market health, breaking records over the last couple of weeks and a majority of Americans now under “stay-at-home” or “shelter-in-place” orders, Oxford Economics is predicting payrolls could plunge by at least 20 million jobs in April, which would blow away the record 800,000 tumble in March 2009.

Economists also worry the rapid closure of businesses could make it difficult for the Labor Department to accurately capture the magnitude of layoffs. There are also perceptions that a $2.3 trillion fiscal package signed by Trump last week, which makes generous provisions for the unemployed, and the federal government’s easing of requirements for workers to seek benefits could also be driving the jobless claims numbers higher.

More than 90% of the U.S. population is now living under some version of a shutdown order, which has forced the closure of bars, restaurants, movie theaters, factories, gyms and most other businesses. Some hotels are closed; others are largely empty. Fast-food chains are either closed or providing only drive-through service, costing thousands of jobs.

With business activity tightly restricted, analysts expect a stomach-churning recession. Economists at Goldman Sachs have forecast that the economy will shrink at an annual rate of 34% in the April-June quarter – the worse fall on record dating to World War II. Goldman expects the economy to rebound with a 19% growth in the third quarter. But even by the end of next year, the economy will not have fully recovered from the damage, Goldman projects.

Robert Kaplan, president of the Federal Reserve Bank of Dallas, said Thursday on CNBC that he expects the unemployment rate to rise to the mid-teens soon, before falling to about 8% by year’s end.

A key determinant of the economy’s future will be whether businesses can survive the shutdown and rehire many of the workers they laid off. If so, that would help the economy snap back and avoid the type of weak recovery that followed the past three downturns.

So far, some large and small businesses are still paying for health care benefits and keeping in touch with their newly laid-off workers. But if the virus outbreak forces businesses to stay closed into the late summer, many may go bankrupt or won’t have the money to rehire their old employees.

That would keep unemployment elevated, depriving potentially millions of people of a paycheck and slowing the recovery.