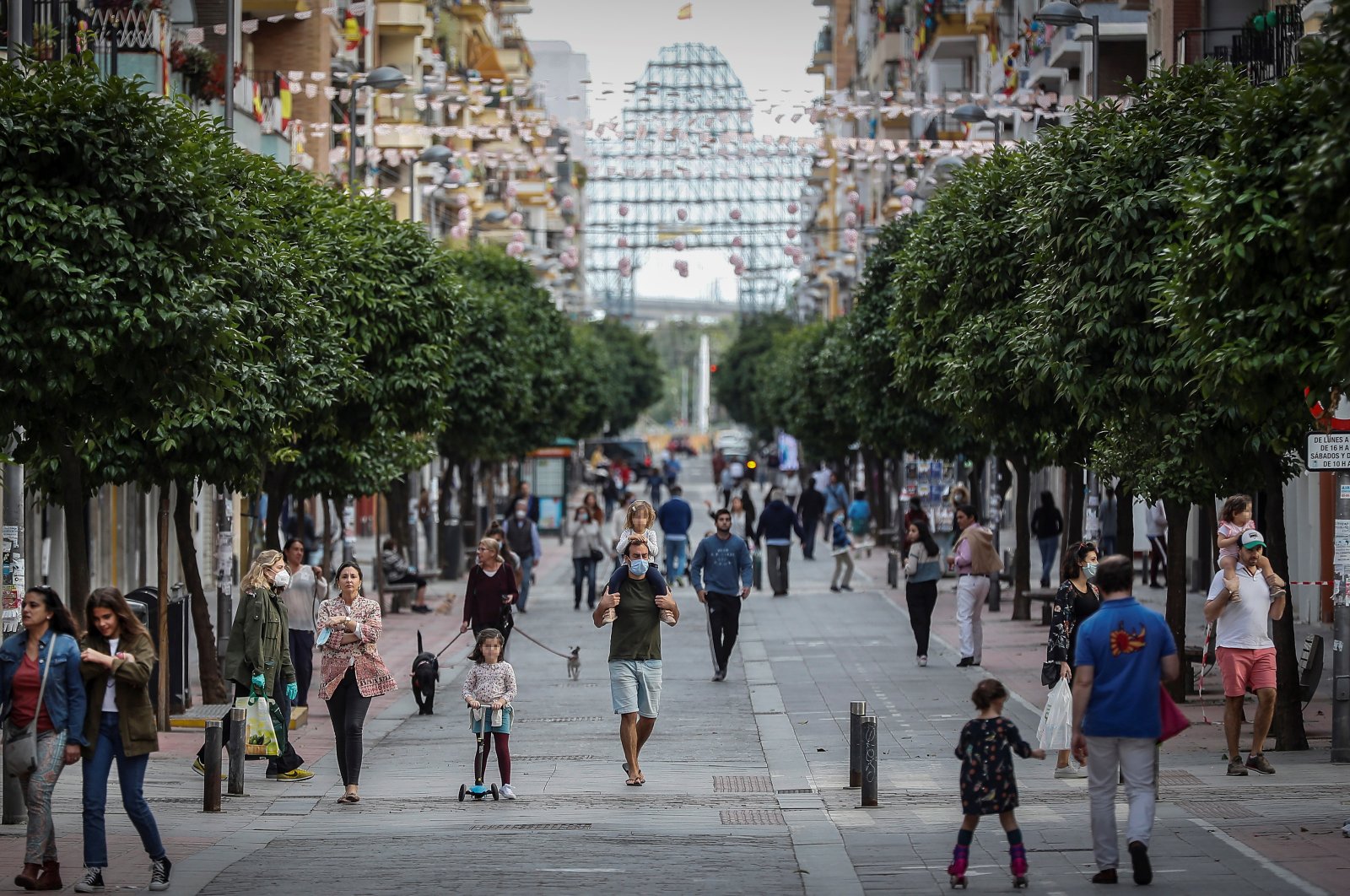 The jobless rate was up from 13.8% in the previous quarter, the highest level in the eurozone after Greece.

The data released Tuesday is only partial as the country went into lockdown only two weeks before the end of the quarter and most of the household survey on which the indicator is based had already been carried out, the statistics institute said.

Spain, which has the world’s third-highest death toll from the disease after the United States and Italy, has banned most outings since March 14.

The survey only reflected a loss of 285,600 jobs in the quarter, whereas, according to data from the Social Security register, almost 900,000 jobs were lost in March alone.

The social security data showed in early April that 898,822 Spaniards had lost their jobs since the start of the lockdown, including around 550,000 temporary workers. The tourism and construction sectors were the hardest hit.

Spain has a historically high unemployment rate compared to its neighbors. The rate peaked at almost 27% in the wake of the financial crisis in 2013 and remained above 13% in late 2019 even after years of strong growth.

According to forecasts by the Bank of Spain, the coronavirus crisis could push the unemployment rate up to 21.7% this year, with the economy contracting as much as 12.4%.