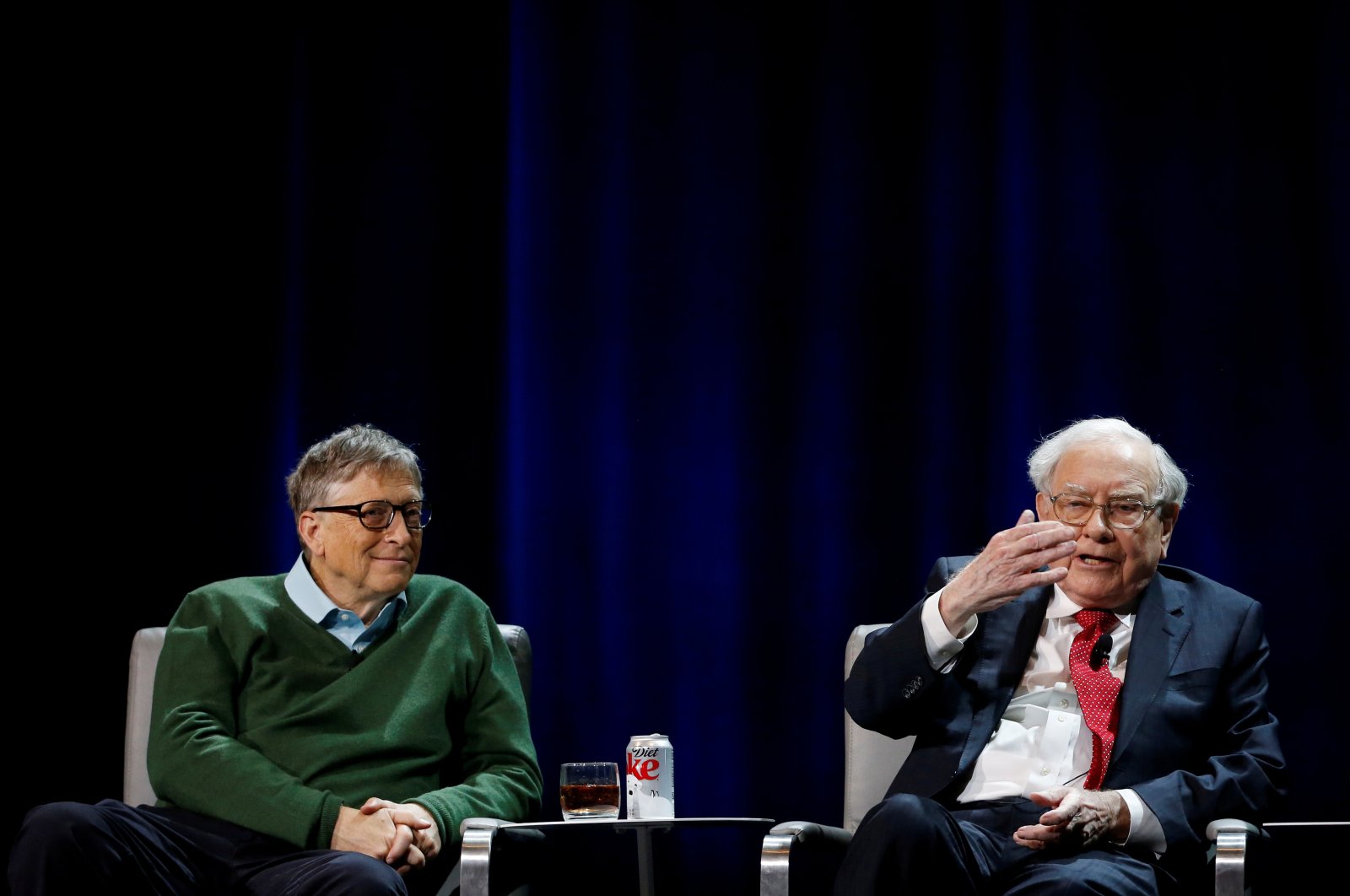 Warren Buffett Wednesday said he was resigning as trustee of the Bill and Melinda Gates Foundation, one of the world’s largest private charitable organizations.

The announcement comes weeks after Bill and Melinda Gates announced that they were divorcing after 27 years of marriage but would continue to jointly run the foundation.

Gates was formerly the world’s richest person and his fortune is estimated at well over $100 billion.

“For years I have been a trustee – an inactive trustee at that – of only one recipient of my funds, the Bill and Melinda Gates Foundation (BMG). I am now resigning from that post, just as I have done at all corporate boards other than Berkshire’s,” Buffett said in a statement.

“The CEO of BMG is Mark Suzman, an outstanding recent selection who has my full support. My goals are 100% in sync with those of the foundation, and my physical participation is in no way needed to achieve these goals.”

Buffett, the chairperson and chief executive of Berkshire Hathaway, also said Wednesday that he is halfway to reaching his goal of giving away the entirety of his shares in the conglomerate and that he is making another $4.1 billion in donations.

He has been making annual contributions to five charitable foundations since 2006.

The 21-year-old BMG has become one of the most powerful and influential forces in global public health, spending more than $50 billion over the past two decades to bring a business approach to combating poverty and disease.

Buffet gave no reason for stepping down from the Gates Foundation, but questions have been raised about the structure of its leadership after reports of Bill Gates’ behavior in the workplace.

It was recently revealed that board members at Microsoft Corp. made the decision in 2020 that it wasn’t appropriate for Gates, the company’s co-founder, to sit on its board as they investigated the billionaire’s prior romantic relationship with a female Microsoft employee that was deemed inappropriate.

The Bill and Melinda Gates Foundation has said that it is not investigating the allegations in the media, as the reported incident involving one of the world’s largest, most influential nonprofits was made by “an anonymous former employee.”

And Buffett, now 90, has begun stepping away from his leadership role at Berkshire Hathaway, as well as positions on other corporate boards. This year, Buffet said that he would step down as CEO of Berkshire Hathaway.

Buffett said while he still loves his job, “I’m clearly playing in a game that, for me, has moved past the fourth quarter and into overtime.”

Gates and Buffett pioneered "The Giving Pledge" campaign over a decade ago, urging dozens of U.S. billionaires to give at least half their fortunes to charity.

Many billionaires have since then been active in philanthropy in everything from genetic and cancer research to education, gun control and libraries and the arts.