Women bear the brunt of coronavirus fallout in workplace 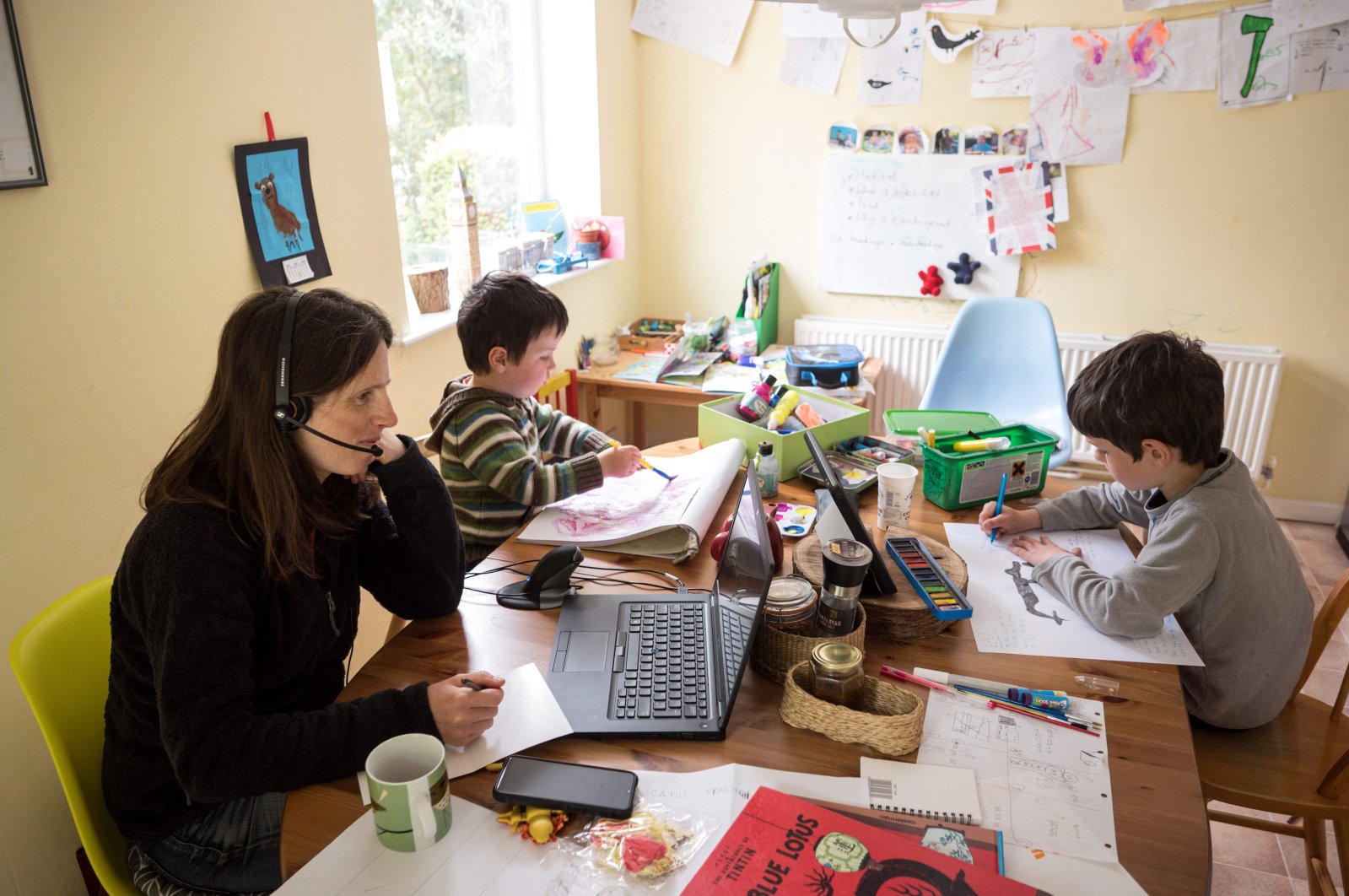 The reverberating economic shock of the coronavirus crisis has delivered a massive setback for women because so many work in the badly exposed services sector, experts say.

The nature of the outbreak means women are more likely than men to lose or quit their jobs in vulnerable low-paying workplaces like bars, conference venues, hairdressing salons, hotels, pubs and restaurants, which faced extensive shutdowns.

School closures during lockdown have exacerbated the situation because more women than men tend to care for and teach their children, even while working from home.

The services sector, covering areas like hospitality and leisure, has been ravaged by lockdowns imposed by governments across the world trying to halt the spread of the disease.

"When you lose your job you are not just losing income now – but also later on," he told Agence France-Presse (AFP).

As lockdowns ease and infection rates and deaths fall, the services sector is often the last to reopen because it tends to rely on large numbers of people in close contact.

In Britain, stay-at-home measures began to be relaxed earlier this month but pubs, bars and restaurants are expected to reopen only from July 4. The phased reopening in England started with outdoor markets and car showrooms, and some younger children also returned to school. However, not all primary school children will return before the long summer break that starts in mid-July and runs until the start of September.

Within family units, mothers have been 1.5 times more likely than fathers to lose or quit their jobs since the crisis began, according to think-tank the Institute of Fiscal Studies.

Women are also more likely than men to have been furloughed, or temporarily paid by the U.K. government's jobs retention scheme, it added.

Mothers traditionally assume a larger share of unpaid housework on top of their paid work.

Sarah, who works in London's film industry, stays up every day until 1 a.m. to meet deadlines, long after her son and daughter have gone to bed.

"I did not dare ask my bosses for a special work arrangement – I did not want them to think I can't manage," she told AFP.

Single parents face even greater demands with one fewer pair of hands. "At the start of lockdown it was atrocious," said a single mom working in the pharmaceutical sector in Paris who declined to give her name.

"I couldn't organize myself properly, juggling video conferences, distance learning, cooking meals and doing housework... and wondering what time to stop work in the evening," she told AFP.

She described her working day as a "marathon" that left her exhausted.

"Among my single parent friends, it has been the mother who has taken care of children during lockdown. It feels like we are turning back the clock to 50 years ago," she said.

The Financial Times also wondered whether the COVID-19 health emergency has set women back decades.

"Is the coronavirus crisis taking women back to the 1950s?" the daily business newspaper asked in a comment piece this month, citing unfair demands placed on female workers.

In contrast with the current health emergency, men were at the sharp end when the notorious 2008 global financial crisis sparked the previous global recession. The crisis severely hurt production sectors such as construction and manufacturing.

"During the 2008 recession... men were the first to be hit," said C. Nicole Mason, head of the U.S.-based Institute for Women's Policy Research think tank.

"This time around, because women are over-represented in the service sector, they will experience disproportionately higher unemployment and job loss compared to men."