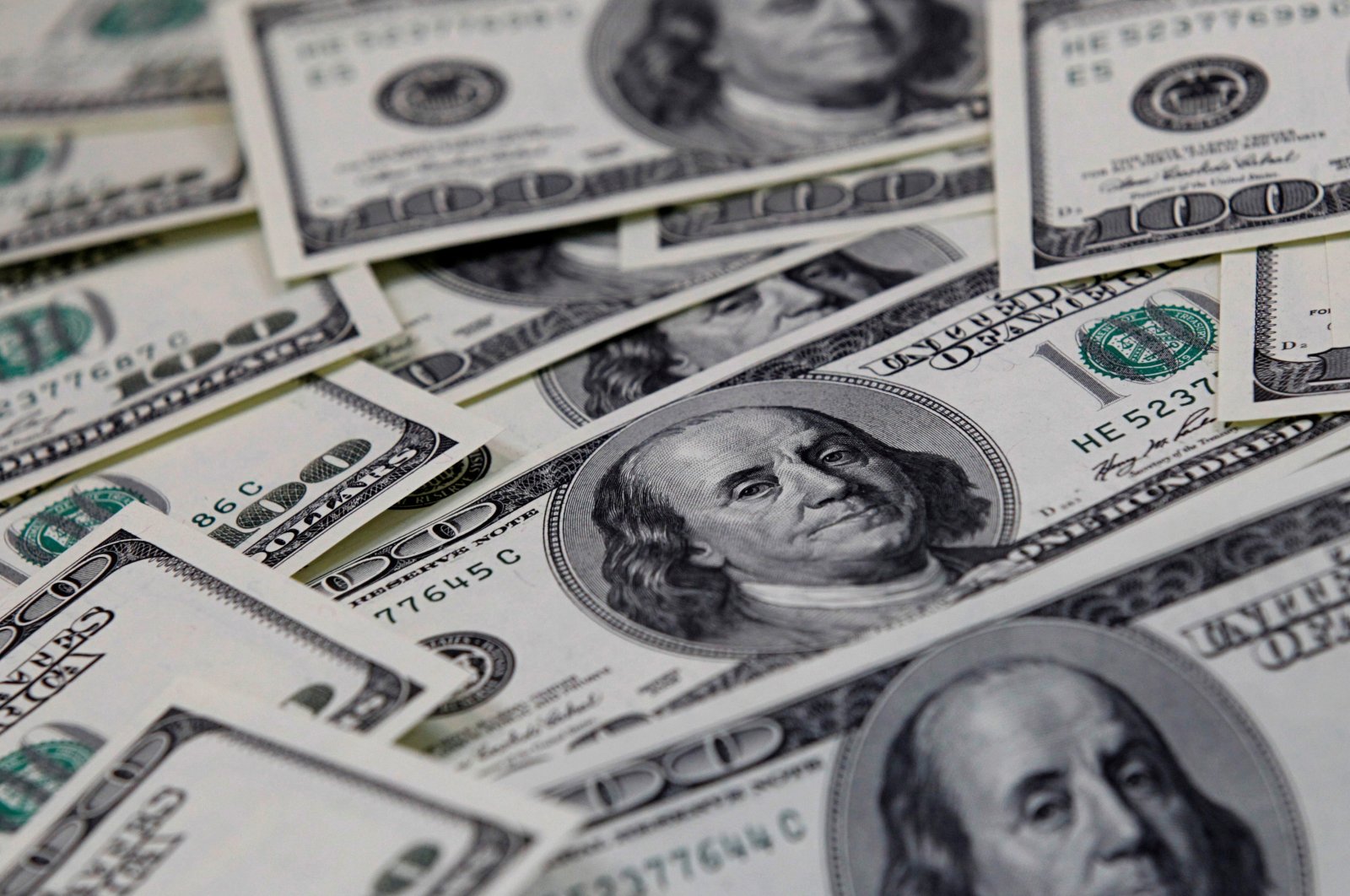 The total investments of Norway’s sovereign wealth fund in Turkish companies have reached $812 million as of the end of December, according to official data.

The giant fund made its biggest energy investment in Ereğli Demir Çelik with $66 million (TL 490.07 million) followed by an investment of $35.57 million in Turkey’s refinery giant, Tüpraş. It holds a 0.98% share in Tüpraş and a 0.94% share in Ereğli.

Norges Bank, the fund manager, also invested $23.2 million in Kardemir Karabük Iron and Steel Industry (Kardemir), in which the fund has a 2.61% share.

In the energy sector, the fourth investment was made in Petkim, with $13.45 million. By the end of December 2020, the fund had invested in 34 different Turkish companies. The fund’s biggest overall investment was in private lender Akbank with $73.4 million, for 1.51% ownership.

It also acquired the largest ownership share in one of the biggest Turkish software companies, Logo, with a 5.05% stake.

The Nordic country’s fund also invested in a variety of sectors in Turkey, including communication services, glass and chemical production, furniture, and food and beverage companies.

The Norwegian government can spend only 3% of this per year, which is the expected real return on the fund, according to Norges Bank Investment Management, which was delegated by the country’s parliament as the fund manager.

The results were boosted by U.S. tech stocks, with Apple, Amazon, Microsoft and Tesla contributing the most to its absolute return.

Founded in 1996, the Norwegian fund holds stakes in around 9,200 companies globally, owning 1.5% of all listed stocks. It also invests in bonds and unlisted real estate.

The fund holds the equivalent of $240,000 for every Norwegian man, woman and child.