A historic oil price collapse, with worries headed into 2021 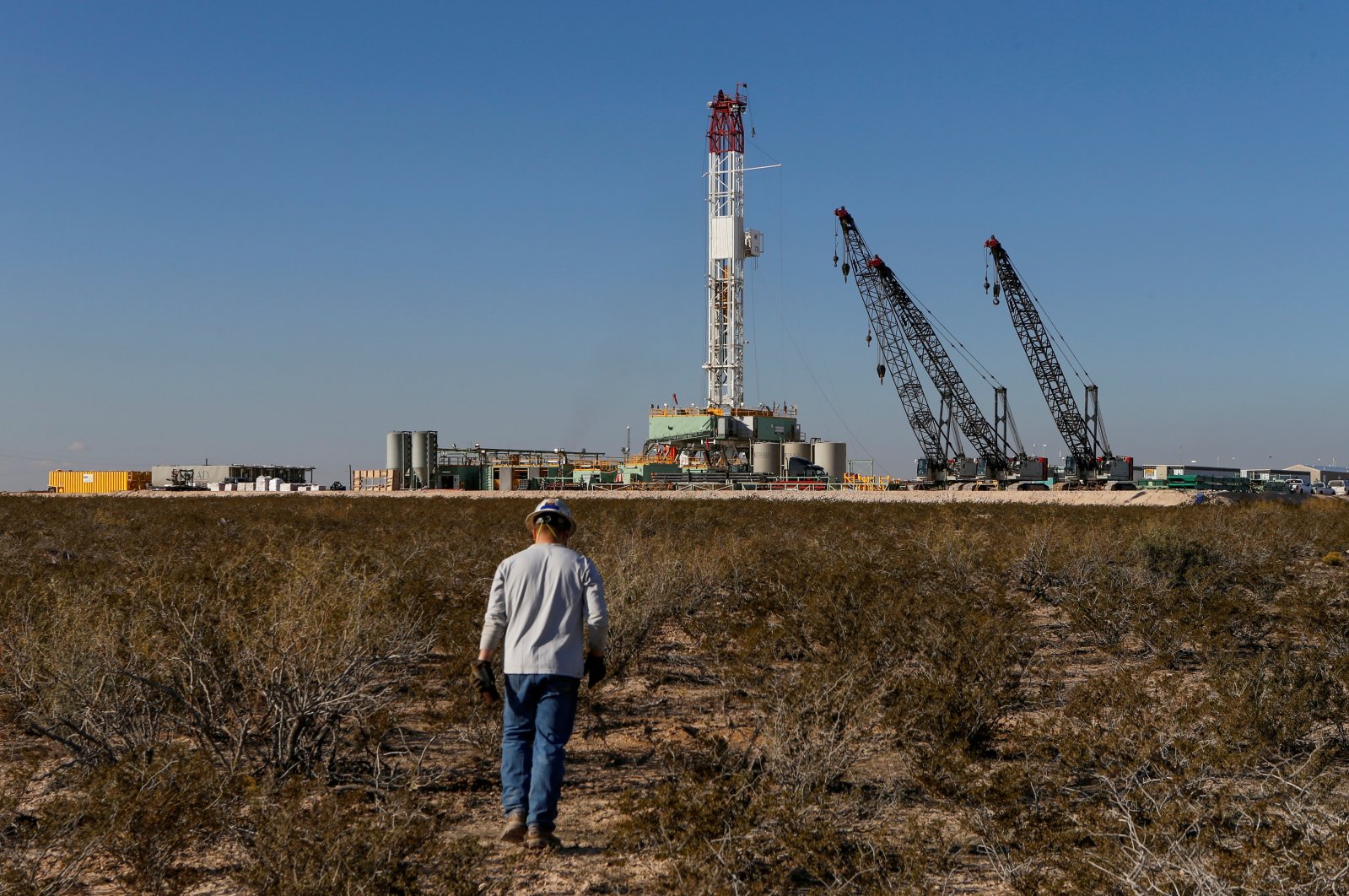 This year was like no other for oil prices.

Even as global prices end the year at about $51 a barrel, near the average for 2015-2017, it masks a year of volatility. In April, U.S. crude plunged deep into negative territory and Brent dropped below $20 per barrel, slammed by the COVID-19 pandemic and a price war between oil giants Saudi Arabia and Russia.

The remainder of 2020 was spent recovering from that drop as the pandemic destroyed fuel demand around the world. While the short-lived decline of U.S. oil futures below negative-$40 a barrel is not likely to be repeated in 2021, new lockdowns and a phased rollout of vaccines to treat the virus will restrain demand next year, and perhaps beyond.

“We really haven’t seen anything like this - not in the financial crisis, not after 9/11,” said Peter McNally, global sector lead for industrials, materials and energy at research firm Third Bridge. “The impact on demand was remarkable and swift.”

Fossil-fuel demand in coming years could remain softer even after the pandemic as countries seek to limit emissions to slow climate change. Major oil companies, such as BP Plc and Total SE, published forecasts that include scenarios where global oil demand may have peaked in 2019.

World oil and liquid fuels production fell in 2020 to 94.25 million barrels per day (bpd) from 100.61 million bpd in 2019, and output is expected to recover only to 97.42 million bpd next year, the Energy Information Administration said.

“Every cycle feels like the worst when you’re going through it, but this one has been a doozy,” said John Roby, chief executive of Dallas, Texas-based oil producer Teal Natural Resources LLC.

As coronavirus cases spread, governments imposed lockdowns, keeping residents indoors and off the roads. Consumption of world crude and liquid fuels fell to 92.4 million bpd for the year, a 9% drop from 101.2 million bpd in 2019, EIA said.

The changing landscape poses a threat to refiners. About 1.5 million bpd of processing capacity has been taken off the market, Morgan Stanley said.

Worldwide crude distillation capacity is expected to keep rising, according to GlobalData, but falling demand and weak margins for gasoline, diesel and other fuels has prompted refineries in Asia and North America to close or curtail output, including several facilities along the U.S. Gulf Coast.

The next several months are likely to be volatile as investors weigh tepid demand against another potential spike in oil supply from producers, including the Organization of the Petroleum Exporting Countries (OPEC) and allies.

“Markets have been tumultuous and disorderly over the last 12 months with long-lasting implications, as we begin to form new contours of normality towards a post-virus equilibrium,” Mitsubishi UFJ Financial Group analysts said.

The Cboe Crude Oil ETF Volatility Index surged to a record 517.19 in April. The index has since dropped to around 40, but that is still about 60% higher than this time a year ago, Refinitiv Eikon data shows.