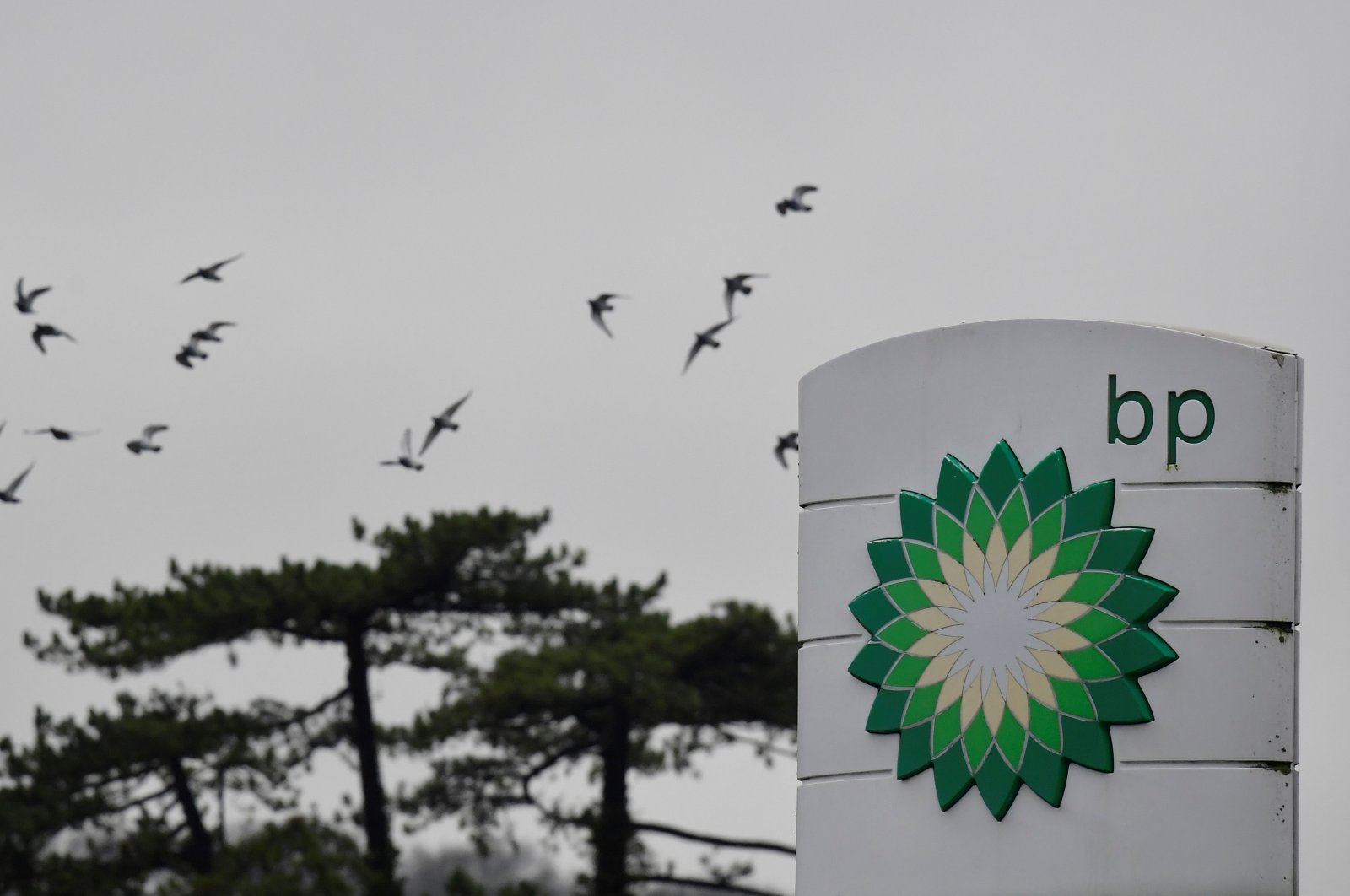 British energy giant BP Tuesday reported a huge $20.3-billion net loss for 2020, despite a slender fourth-quarter profit following a demand glut brought by restrictions to curb the spread of COVID-19.

The loss contrasted sharply with a net profit of $4 billion in 2019, the British energy major said, adding that the oil sector had been "hit hard" by the fallout from the COVID-19 crisis.

The London-listed giant said the loss was driven by tumbling oil and gas prices, as well as by significant impairments and exploration writeoffs during a tumultuous year for the energy industry.

However, in the fourth quarter, net profit hit $1.36 billion after the sale of BP's petrochemical business to privately owned rival Ineos for $5 billion.

BP launched plans last year to ax about 10,000 jobs or 15% of its global workforce under a cost-cutting drive that ends in 2021 and embarked upon major asset disposals after coronavirus sparked huge asset writedowns.

"2020 will forever be remembered for the pain and sadness caused by COVID-19. Lives were lost - livelihoods destroyed," Chief Executive Bernard Looney said in a statement.

"Our sector was hit hard as well. Road and air travel are down, as are oil demand, prices and margins. It was also a pivotal year for the company.

"We launched a net zero ambition, set a new strategy to become an integrated energy company and created an offshore wind business in the United States," Looney said.

"We began reinventing BP – with nearly 10,000 people leaving the company. We strengthened our finances - taking out costs and closing major divestments."

Tuesday's results were published one day after the company announced the sale of a 20% stake in Oman's block 61 gas field to Thailand's state-controlled PTTEP for $2.6 billion. BP will retain a 40% stake and continue to operate the block.

Under Looney, who took over the reins at BP a year ago as the pandemic began taking hold, the group is looking to raise $25 billion from asset sales by 2025.

After companies worldwide closed their doors and airlines grounded planes toward the end of last year's first quarter, oil prices dropped off a cliff, even turning negative at one point.

Prices then rebounded sharply and are currently trading above $50 per barrel. However, a full recovery on the global demand side is a gradual process, while recent research expected demand to grow by 7% through 2021.

Turning to the outlook, BP forecast an oil demand recovery this year but cautioned this would depend on vaccine rollouts and actions by governments and individuals worldwide.

"Oil demand is anticipated to recover in 2021. The speed and degree of the rebound depends on governments' policies and individuals' self-imposed actions as vaccine distribution proceeds," BP said.

However, the group noted that COVID-19 restrictions would have "material impacts" on its downstream division in the first quarter of 2021.

"BP will continue to review all actions and respond to any further changes in prevailing market conditions," it added.

One year ago, Looney launched ambitious plans for BP to achieve "net zero" carbon emissions by 2050 as the group seeks to offset declining oil and gas production with greater output from sustainable energy sources such as electricity and wind power.

In September, BP entered the offshore wind market in a U.S. tie-up with Norwegian peer Equinor.

BP agreed to pay Equinor $1.1 billion for interests in wind developments off the coasts of New York and Massachusetts while pursuing other U.S. projects together.

Until now, BP has only operated onshore wind assets, mostly in the U.S.