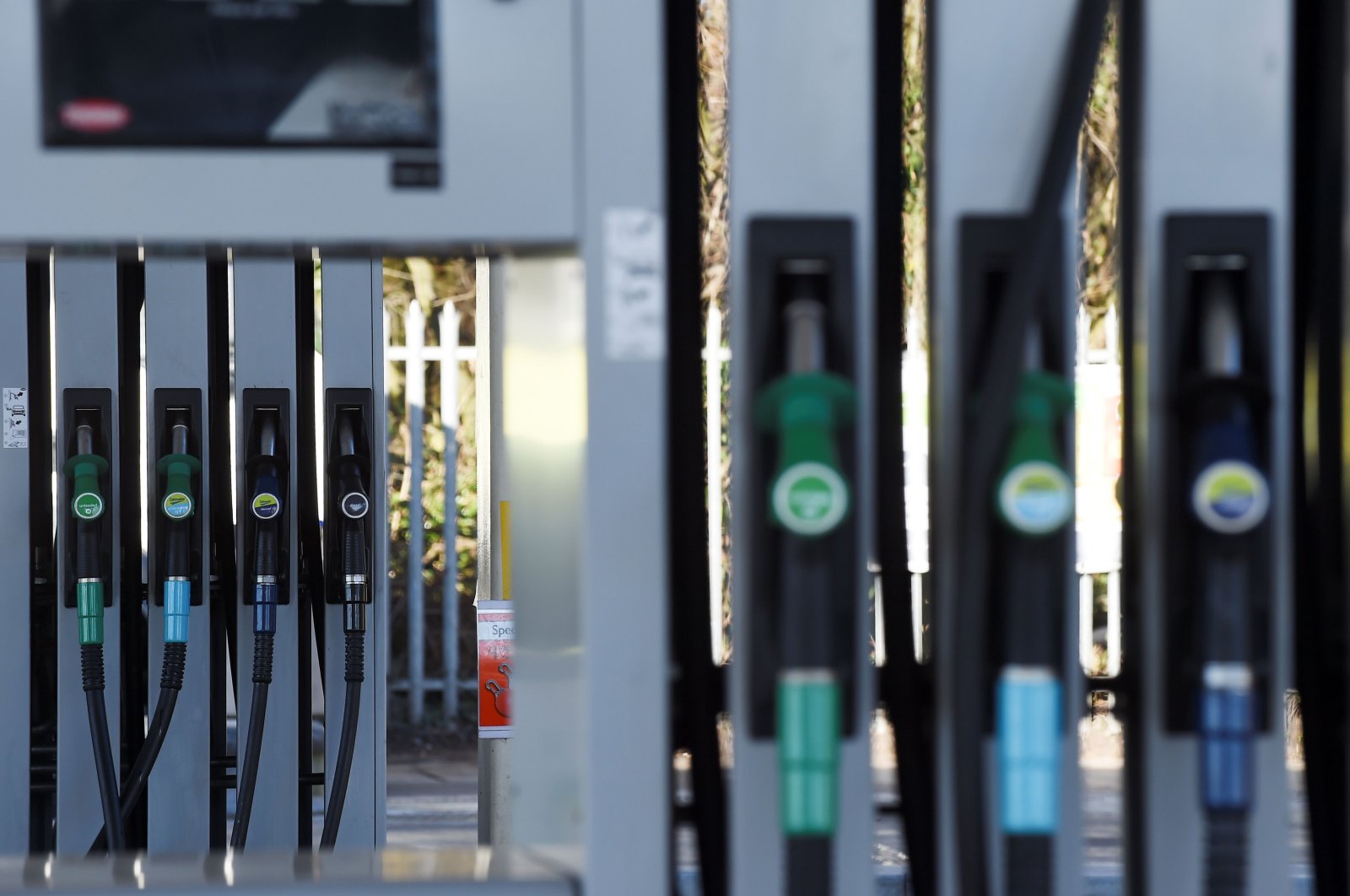 Energy company BP said Monday that its global workforce will be trimmed by 10,000 jobs, almost 15% of the total, as the COVID-19 pandemic slams the oil and gas industry.

Chief Executive Bernard Looney said that the roles will be office-based and come mostly this year. The company’s current global workforce is 70,000.

"We will now begin a process that will see close to 10,000 people leaving BP – most by the end of this year," Looney said in a staff email seen by the media.

The changes are expected to significantly impact senior levels, cutting the number of group leaders by a third. The company said it will make the senior structure flatter.

The job cuts come amid a time of tremendous change for BP. The energy producer has said it wants to eliminate or offset all carbon emissions from its operations and the oil and gas it sells to customers by 2050, an ambitious target born out of pressure to help combat climate change and keep making money.

"It was always part of the plan to make BP a leaner, faster-moving and lower carbon company," said the email from Looney, who recently took over as the group's CEO.

"Then the COVID-19 pandemic took hold ... The oil price has plunged well below the level we need to turn a profit."

"We are spending much, much more than we make – I am talking millions of dollars, every day. And as a result, our net debt rose by $6 billion in the first quarter," he added.

The global energy industry has, meanwhile, been hit hard by the pandemic as the widespread limits on business, travel and public life reduced the need for oil, gas and other fuels. Supply was also particularly high when the outbreak began, creating a perfect storm for the industry. With storage facilities filling up, the U.S. price of oil went below zero in April for the first time ever.

Prices have, however, rebounded sharply in recent weeks as governments ease lockdowns and businesses slowly reopen.

The U.S. contract for oil began the year at over $60 a barrel, collapsed to below $37 in April and recovered to about $39 a barrel as of Monday.

The company slumped into a $4.4 billion net loss in the first quarter, during which time Bob Dudley stepped down as group CEO after a decade at the helm.