Canada's Valeura to resume drilling in Turkey in 2022 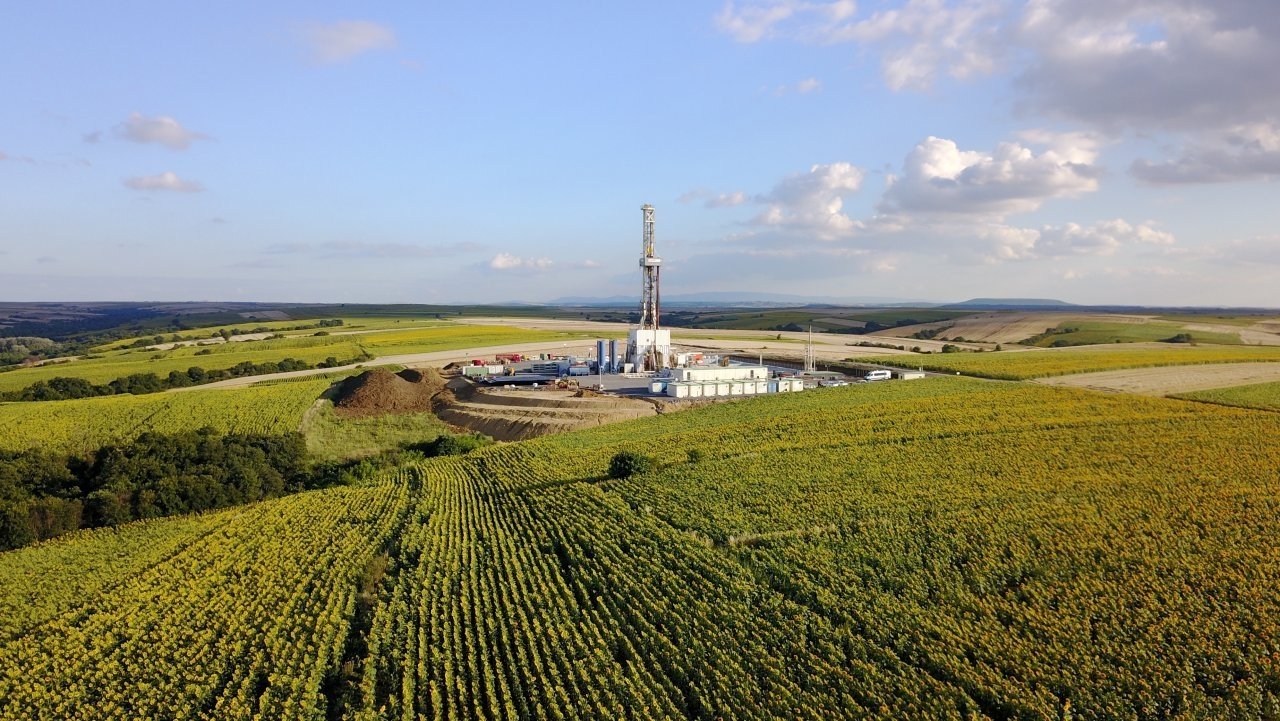 The Canadian energy company Valeura plans to resume drilling in 2022 with a new partner in Turkey's gas-rich Thrace Basin, according to company CEO Sean Guest.

Guest told Anadolu Agency (AA) that Valeura sold its conventional gas production in the Thrace Basin earlier in 2021 to a U.K.-based company, TBNG Limited, which is continuing operations in northwestern Tekirdağ province to supply gas as Valeura once did.

However, Valeura still holds all the rights to the deep tight gas play, in which there are significant resources.

Despite production testing by Valeura, the company so far did not find a location that would yield sustainable commercial gas flow rates, which prompted partner Equinor to exit the project in early 2020.Having spent well over $100 million (TL 1.09 billion) on further drilling and testing, Valeura feels they made progress from the cumulative data to identify new drilling locations that promise a higher chance of success, Guest explained.

"From experience in North America, this type of new play in a basin can take up to 10 wells to fully understand and identify areas of the play that can yield commercial gas flow. We have mapped out our next drilling locations and are currently seeking a new partner to replace Equinor," he said.

The return to exploration in Turkey comes after many challenges with COVID-19 last year and renewed interest in gas plays with huge potential, given the recent gas supply problems and sharp gas price increases in Europe. "Hopefully, we will be back to drilling in 2022 with a new partner," he said.

"We have always been excited about investments in Turkey and have found both the federal government and the regional government very supportive of our projects. We also recognize the importance of having a large, domestic gas resource in Thrace to help Turkey manage the challenging gas import environment we are currently seeing," Guest noted.