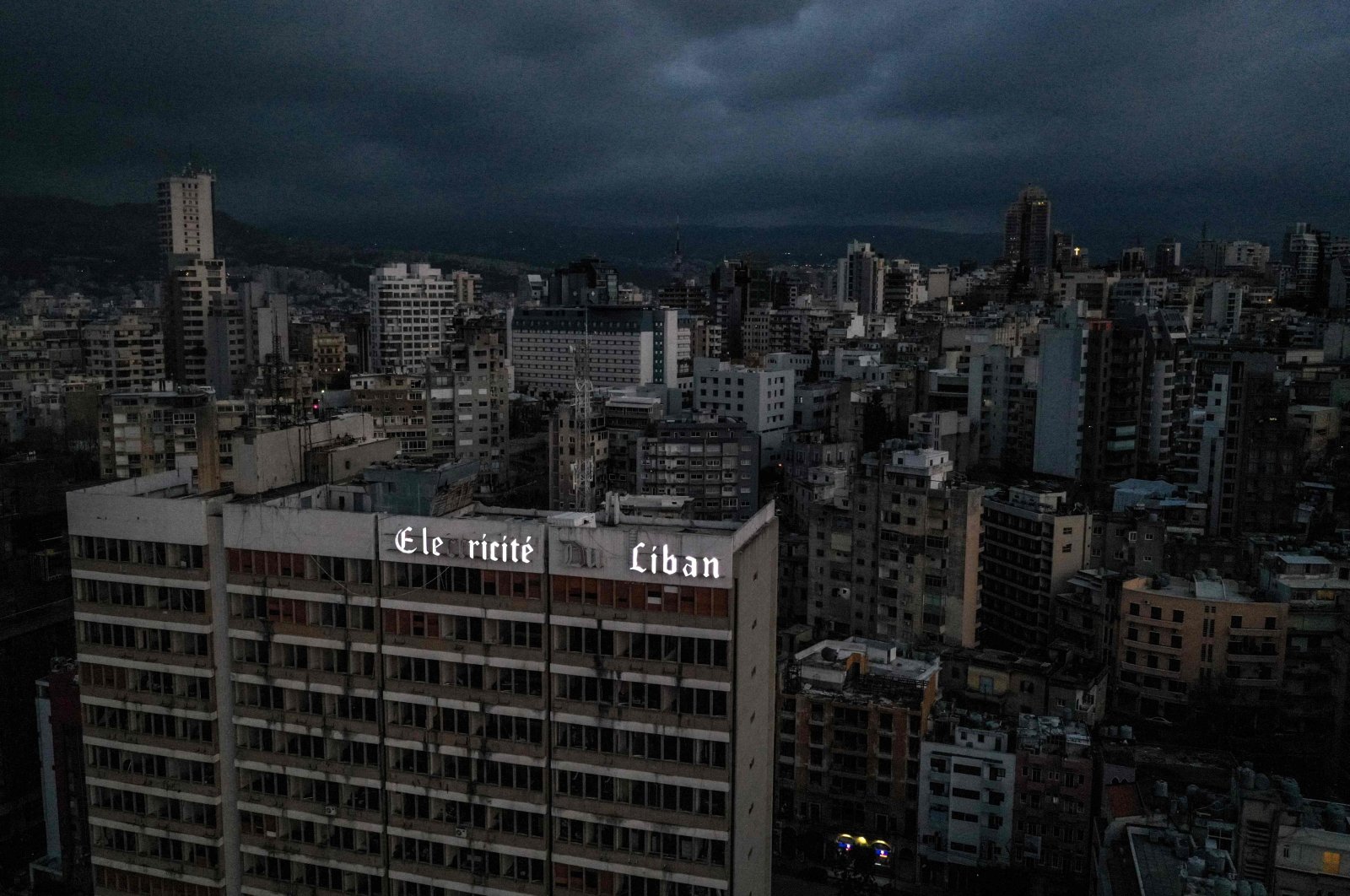 Lebanon’s cash-strapped government will pay for 1 million tons of heavy fuel oil a year in goods and services, according to a new deal with Iraq that will allow Beirut to ease its acute power shortage, the two sides said on Saturday.

Lebanon is in the throes of an economic meltdown threatening its stability. It has all but run down foreign reserves and faces a growing shortage of fuel, medicine and other basic goods. Most Lebanese face power cuts for many hours a day.

Lebanese caretaker Energy Minister Raymond Ghajar, speaking on his return to Beirut after signing the deal, said the fuel would be used for electricity generation and was enough for four months. He said it was worth about $300 million to $400 million.

Iraq's Oil Ministry said in a statement it would supply Lebanon with surplus heavy fuel oil from its refineries.

Lebanon, which has struggled to meet electricity demand at the best of times, has imposed increasingly long power cuts across the nation as fuel supplies have run short during the crisis that erupted in late 2019.

Many Lebanese rely on private generators that use diesel, which is also in short supply.

Hospitals said this week their generators were at risk of running out of fuel, putting critical patients at risk.