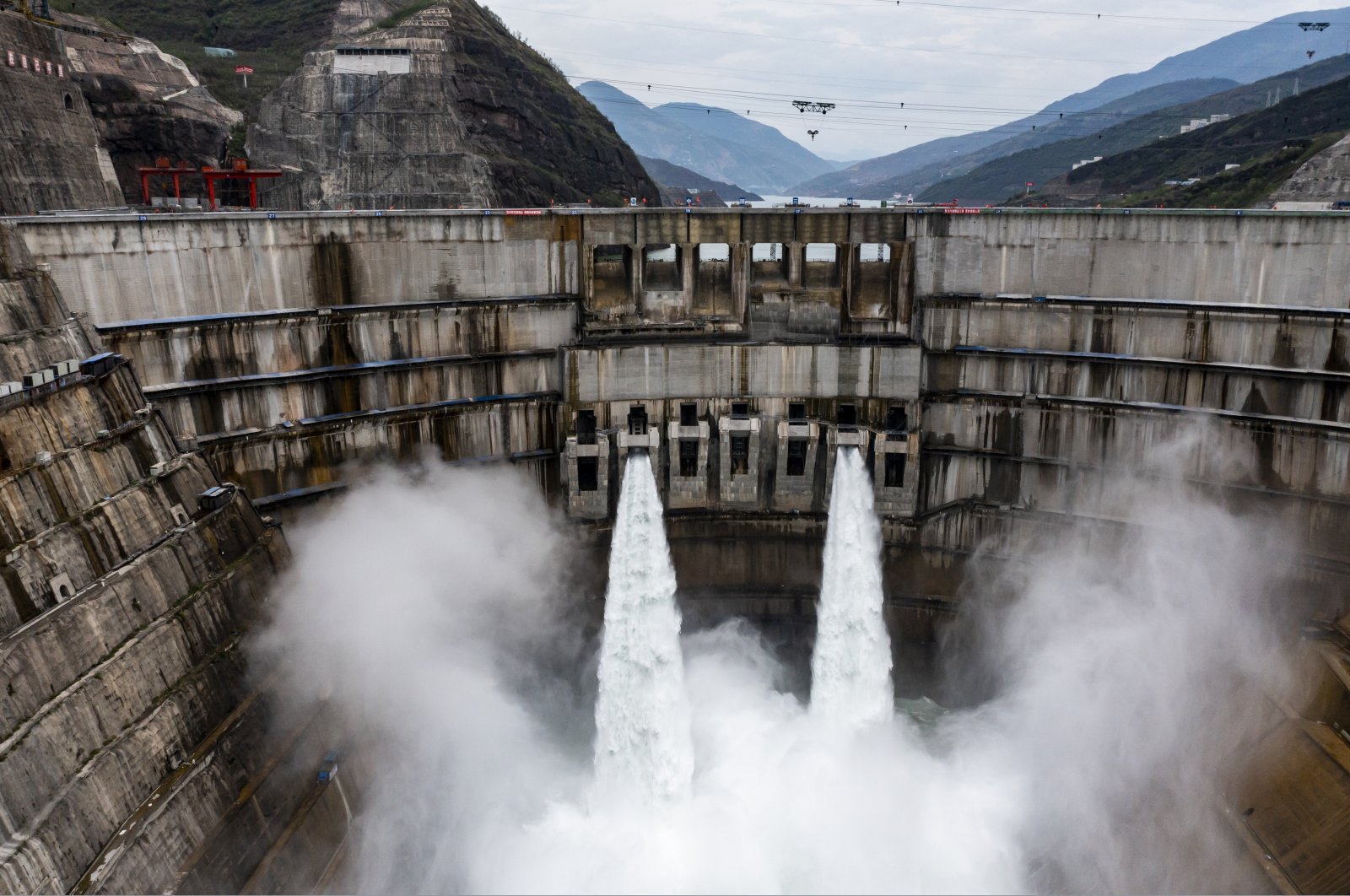 The world’s second-largest hydropower station started operating in China on Monday. While officials hailed this development as a milestone towards Beijing's carbon neutrality goals, they have also been warned about environmental damage.

Baihetan was built with a total installed capacity of 16,000 megawatts, which means it will eventually be able to generate enough electricity each day once to meet the power needs of 500,000 people for an entire year, according to state broadcaster CCTV.

The country has been on a hydropower building spree in recent years as it races to meet the ever-growing energy needs of the world's largest population.

The dam spans a deep, narrow gorge on the upper section of the Yangtze, China's longest river, on the earthquake-prone border between Yunnan and Sichuan provinces.

Chinese President Xi Jinping said he hoped the plant would be able to "make greater contributions toward achieving the goals of carbon peaking and carbon neutrality," in a congratulatory message published by the government.

The Baihetan dam's trial run on Monday coincides with celebrations of the Communist Party's centenary this week.

Xi's pledge last year to reach carbon neutrality by 2060 has added urgency to the construction.

But environmental groups have warned for years that dam-building disrupts the habitats of rare plants and animals, including the critically endangered Yangtze finless porpoise.

Dam construction on the river has changed the composition of sediment in the water, causing "large-scale hydrophysical and human health risk affecting the Yangtze River Basins downstream," scientists wrote in a paper published in Elsevier's Science of the Total Environment journal this month.

The massive engineering projects have also displaced hundreds of thousands of local communities and prompted concern in neighboring countries.

China's planned mega-dam in Tibet's Medog County, which is set to surpass the Three Gorges Dam in size, has been described by analysts as a threat to Tibetan cultural heritage and a way for Beijing to effectively control a substantial portion of India's water supply.

The impact of dams on China's portion of the Mekong has also raised fears that irreversible damage is being inflicted upon a waterway that feeds 60 million people downstream as it winds through to the Vietnamese Delta.