What are the world's top carbon polluters pledging for the climate? 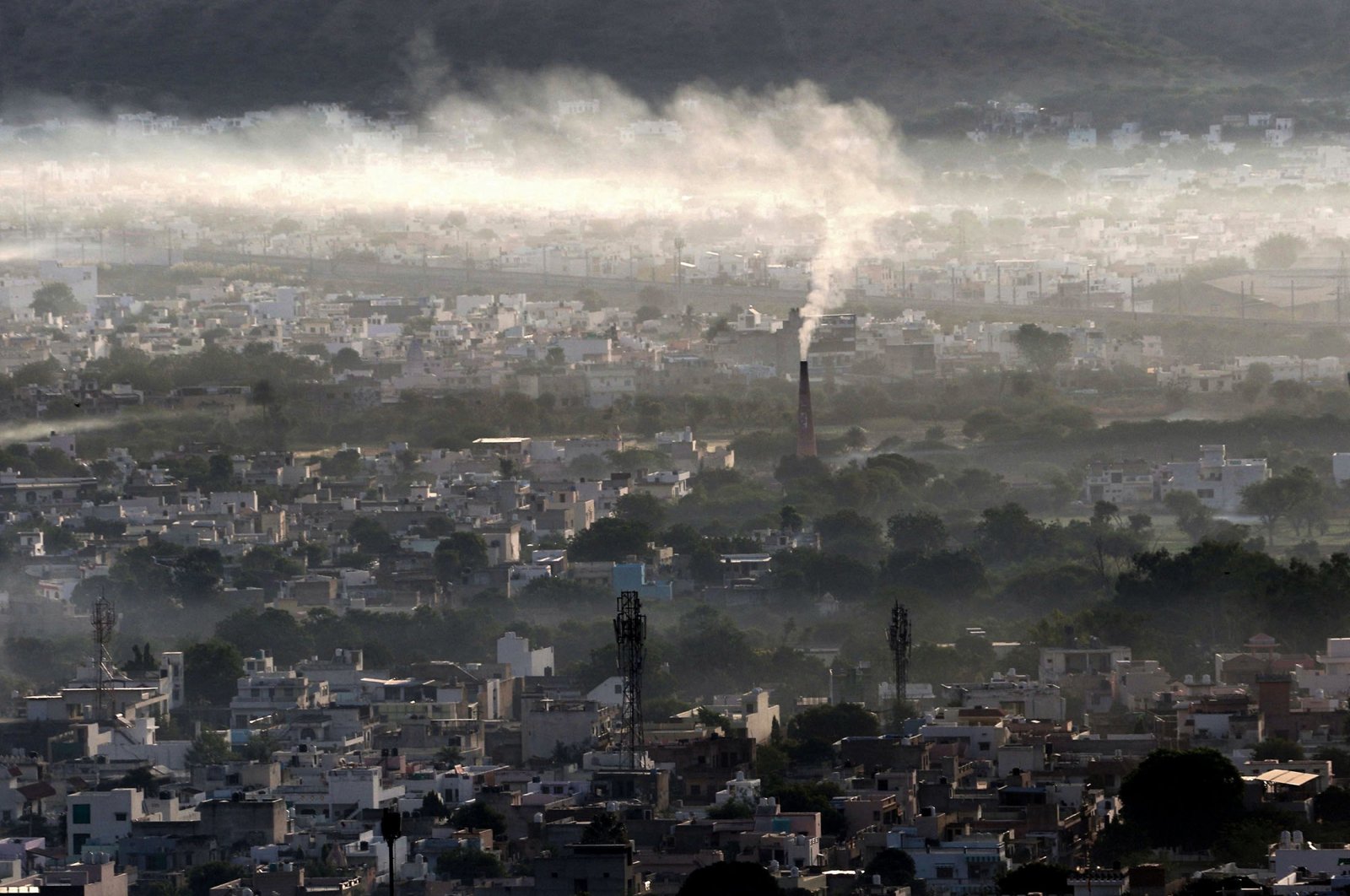 Ahead of U.S. President Joe Biden's “Leaders Summit on Climate Change” on April 22-23, the Paris Agreement has come to the forefront once again.

Under the Paris Agreement, nearly every country will have to drastically cut their carbon emissions, and they were supposed to submit renewed plans to do so by the end of 2020, which was disrupted by the global fight against the ongoing COVID-19 pandemic.

In 2015, countries agreed on a list of "nationally determined contributions" (NDCs), however, if all were to stick to that the Earth will be on course to be at least 3 degrees Celsius (5.4 degrees Fahrenheit) hotter than preindustrial times, which is a far cry from the Paris temperature cap goal of keeping warming "well below" 2 degrees Celsius.

Under the deal's "ratchet" mechanism, signatories are required to periodically renew their emissions-cutting plans to drive more rapid decreases in emissions.

Roughly half of the countries met the 2020 deadline to do so, but many big emitters – including the top two, China and the United States – have yet to do so. Washington has said it will unveil its new targets this week, in anticipation of the delayed COP26 summit in Glasgow in November.

In its first NDC, China – by far the largest emitter, responsible for roughly a quarter of all carbon pollution – promised to reduce the intensity of its emissions by as much as 65% by 2030. Under that scenario, it planned to reach peak emissions at the end of this decade.

In September last year, President Xi Jinping made a surprise announcement at the U.N. General Assembly: China plans to achieve net-zero emissions by 2060. But the country's new five-year plan, released in March, doesn't spell out the steps to reaching this goal, nor has Beijing officially submitted its renewed NDC.

The second-largest polluter, the U.S. was one of the driving forces behind the Paris deal, with an initial commitment to cut emissions a quarter by 2025, compared with 2005 levels. President Joe Biden wasted no time in office in rejoining the accord after his predecessor Donald Trump's decision to backtrack on U.S. commitments and withdraw from the deal.

He has set a net-zero date for 2050 and has unveiled a $2 trillion infrastructure spending plan to help achieve it. But the U.S. has still not submitted its renewed NDC, but it is expected to do so either before or during a two-day climate summit this week.

The EU committed in 2015 to reduce its carbon dioxide emissions by at least 40% by 2030 compared to 1990 levels. Member states updated this goal in December, aiming to reduce emissions by "at least 55%" by the end of this decade.

Although Britain is leaving the EU, it also has a 2050 net-zero target built into the law. It announced in December it would seek to reduce emissions by 68% by 2030, compared with 1990 levels.

Like China, India plans to reduce its carbon intensity – by up to 35% this decade compared to 2005 levels. As the world's third-largest polluter, it has yet to submit a renewed NDC.

Japan in 2016 committed to a 26% reduction in emissions by 2030. Its renewed NDC, issued in March 2020, had the same figure, eliciting sharp criticism from carbon monitoring research groups. However, new Prime Minister Yoshihide Suga said in October the country would be carbon neutral by 2050.

Among other principal emitters, Brazil, Mexico, Australia and South Korea have all submitted their renewed NDCs, albeit without any significant boost in emissions cuts. Indonesia, Canada, Saudi Arabia and South Africa have yet to submit their plans for the next five years. Meanwhile, Turkey, despite being one of the first countries to sign the deal, remains to ratify it. It is also planning to set itself a net-zero target soon.

Around 80 nations representing less than 30% of emissions met the official deadline for NDC resubmissions.

The U.N. said that the renewed pledges would see emissions drop less than 1% compared with 1990 levels – a far cry from the 45% cut that the U.N.'s climate panel says is needed to limit warming to 1.5 degrees Celsius.

More and more countries are committing to the goal of net-zero emissions – that is, any remaining carbon pollution will be sequestered or offset – by 2050. But according to the United Nations, more than 100 countries representing 65% of global emissions have yet to formally set a date by which they must achieve climate neutrality.