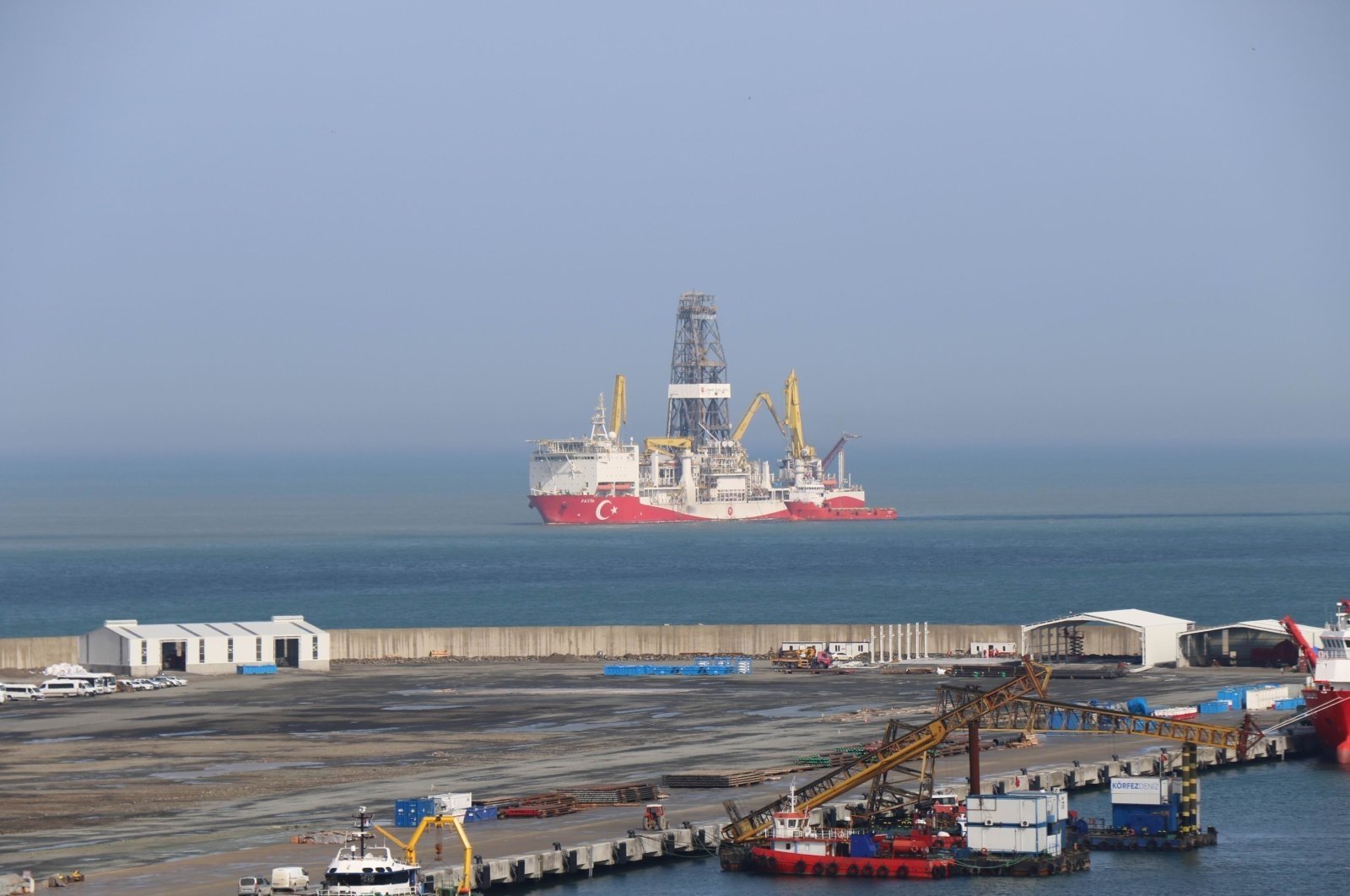 "Natural gas is being used in Turkey's 81 provinces right now. The countdown has started for good news about another natural gas discovery that will increase the amount and value of our (previous) discoveries in the Black Sea," Dönmez said.

The minister’s confirmation comes on the heels of an earlier natural gas find of around 540 billion cubic meters (bcm) in the Sakarya Gas Field in the Black Sea.

Turkey’s 405 billion cubic meters (bcm) of gas found in the Sakarya field was made last year by the country’s drillship, Fatih. In June, a second discovery of 135 bcm was made, bringing the cumulative gas discovery to 540 bcm.

These discoveries are significant for the country, which is highly dependent on expensive imports to meet its energy demand.

The country has boosted its renewable capacity in the last few years, and of the 3,144 megawatts of new capacity additions since the beginning of this year, 97.5% are derived from renewables.