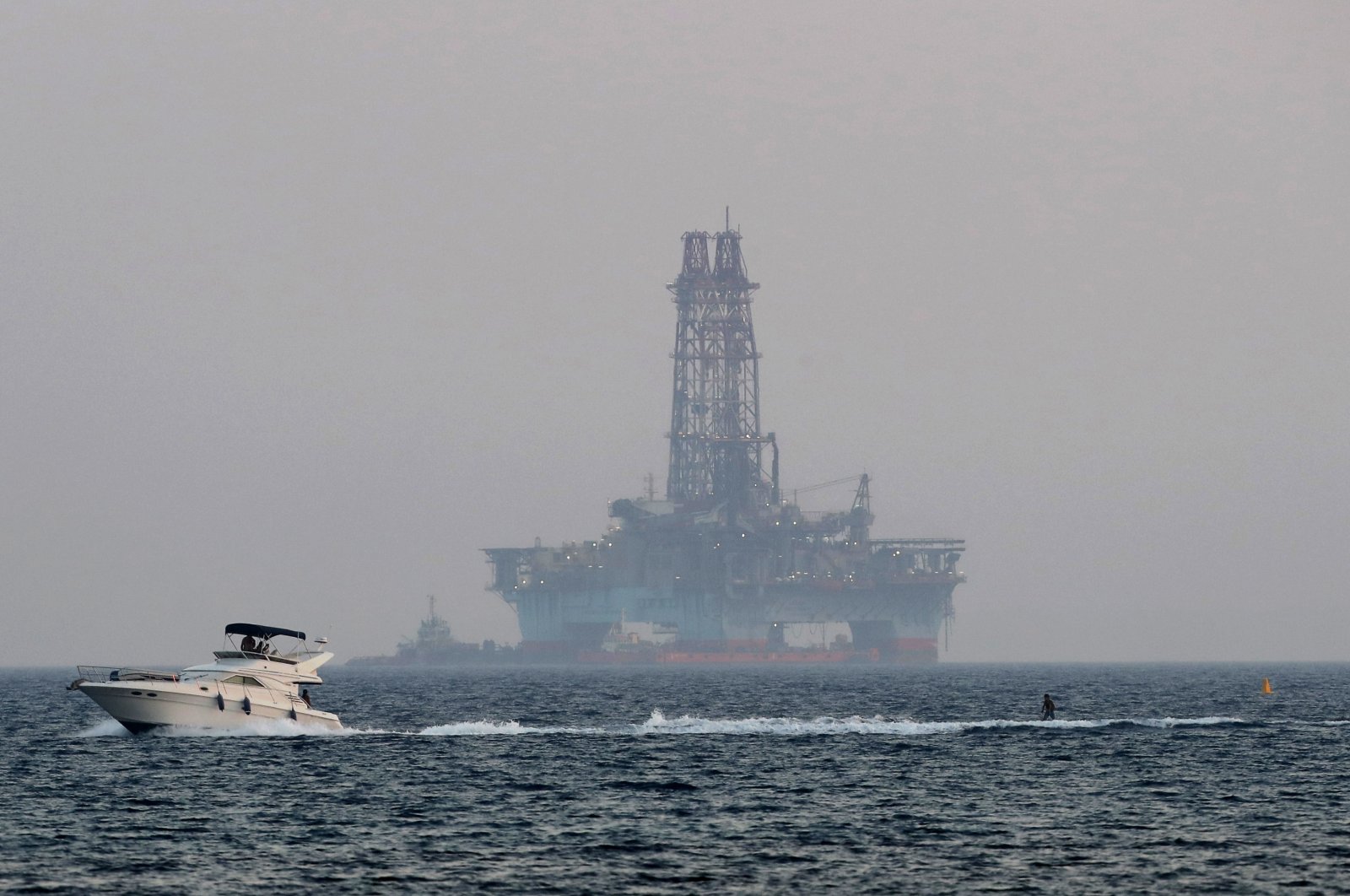 Shoukry made the announcement at a joint press conference with his Greek counterpart Nikos Dendias in Cairo.

"This agreement allows both countries to move forward in maximizing the utilization of the resources available in the exclusive economic zone, especially promising oil and gas reserves," Shoukry said.

The countries had been on talks for a while after Turkey and Libya signed two separate pacts; one on military cooperation and the other on maritime boundaries of countries in the Eastern Mediterranean on Nov. 27, 2019.

The maritime pact asserted Turkey's rights in the Eastern Mediterranean in the face of unilateral drilling by the Greek Cypriot administration, clarifying that the Turkish Republic of Northern Cyprus (TRNC) also had rights to the resources in the area. The pact went into effect on Dec. 8.