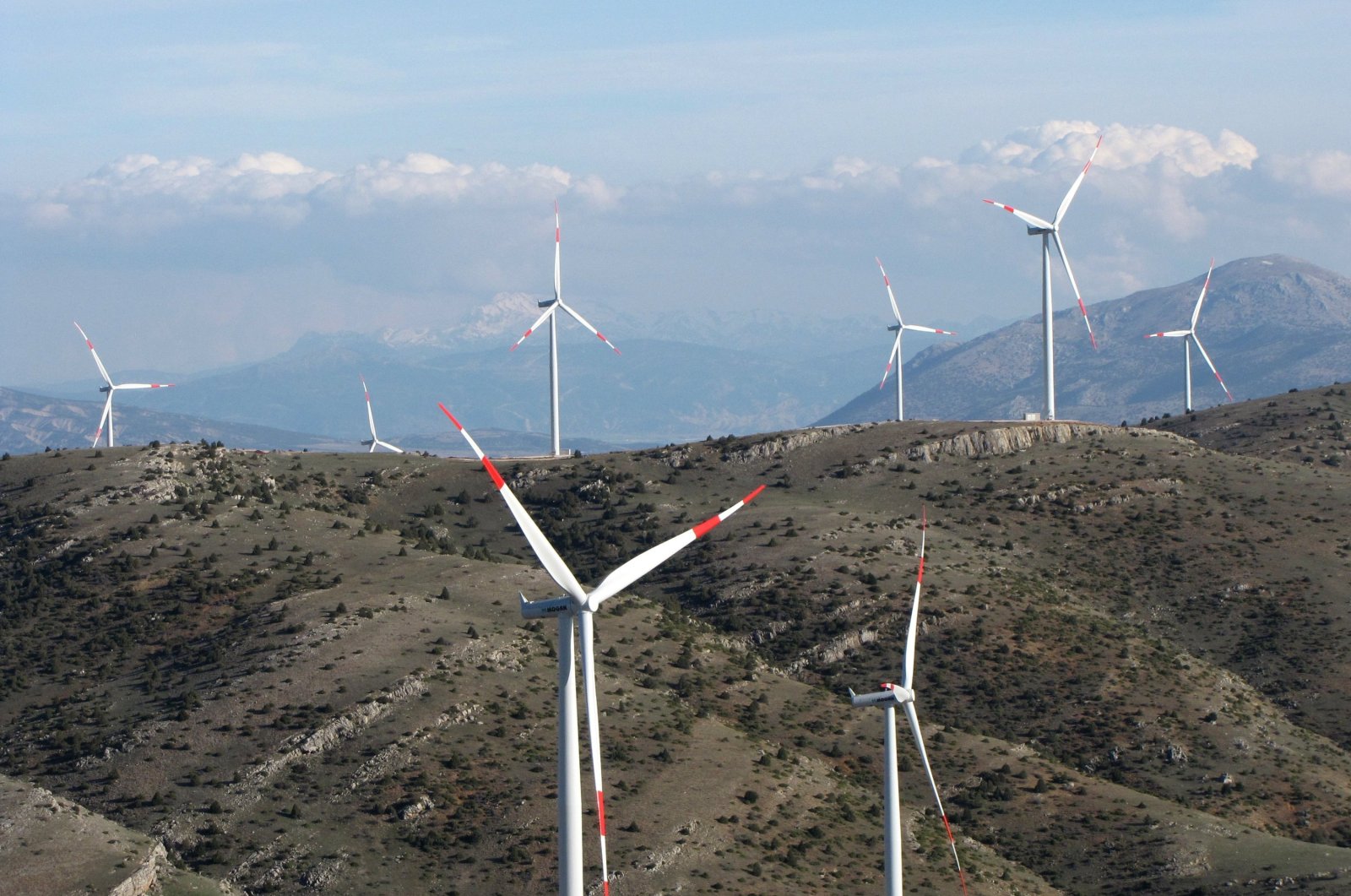 Transformation in energy has been taking place very rapidly, according to an energy expert Thursday who informed that some 57% of Turkey's total installed capacity consists of renewables.

Mehmet Öğütçü, the chairperson of the board of the Global Resources Partnership and the founder and head of the London Energy Club, was speaking during a webinar titled "Clean Energy," which was held under the Global Hope Festival, a yearlong sustainability event organized by the InBusiness magazine of the Turkuvaz Media Group.

He added that some 37% of Turkey's energy production also consists of renewable sources.

"Turkey completed its renewable energy revolution before many European and OECD countries," he underlined.

Pointing out that Turkey is one of the rare countries where such debates are held in the parliament among OECD and G-20 countries on renewable energy, Öğütçü said, President Recep Tayyip Erdoğan's statement at the UN Summit "that the Paris Climate Agreement will soon be presented at the Parliament is very good news."

Öğütçü said that two-thirds of the $1.5 trillion energy investment made in the world last year were allocated to renewable energy and energy efficiency, and only one-third was used for oil, natural gas and coal.

He said, "the announcements by financial companies that they will no longer transfer resources to fossil fuel investments will create problems for the sector."

"Because the demand continues and will continue. However, since there is no investment, there may be a shortage in supply, and renewable energy cannot close the gap in a short time. We see how energy prices have skyrocketed in the last year. There was a huge increase in natural gas and oil prices. There was an increase of up to 180% in coal. If demand spikes again, prices will rise again. Thus, renewable energy will also be competitive," Öğütçü commented.