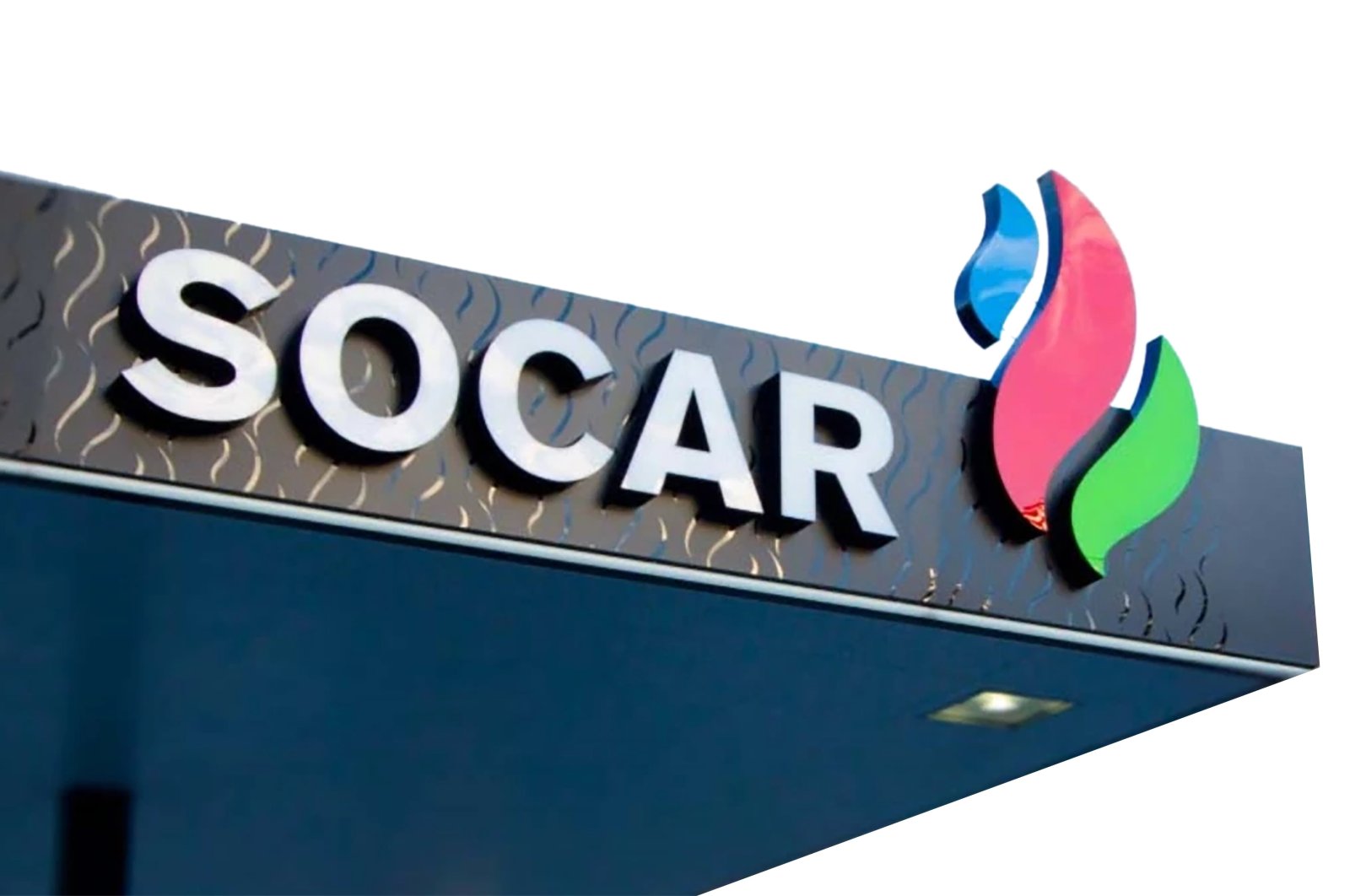 An explosion has occurred near the second-largest gas field in Azerbaijan, according to video footage obtained in the area.

The footage shared on Twitter showed a large cloud of smoke and blaze near the Ümid natural gas field off the Caspian Sea.

Azerbaijan's state energy company SOCAR released a statement, saying that the explosion in the Caspian Sea took place around 10-12 kilometers (6.2-7.4 miles) from the aforementioned gas field and that no accident had taken place on the open sea platforms or industrial facilities controlled by SOCAR.

“All operations are proceeding as normal,” the statement read.

Meanwhile, Azerbaijan’s Ministry of Ecology and Natural Resources and the seismic services center both noted that they are investigating the explosion’s causes and think it may have been a volcanic eruption.

The incident took place just a few days after the blaze dubbed the "eye of fire" on the ocean surface west of Mexico's Yucatan peninsula.