Financing for Turkey’s renewable industry to reach $2.5B by end-2021 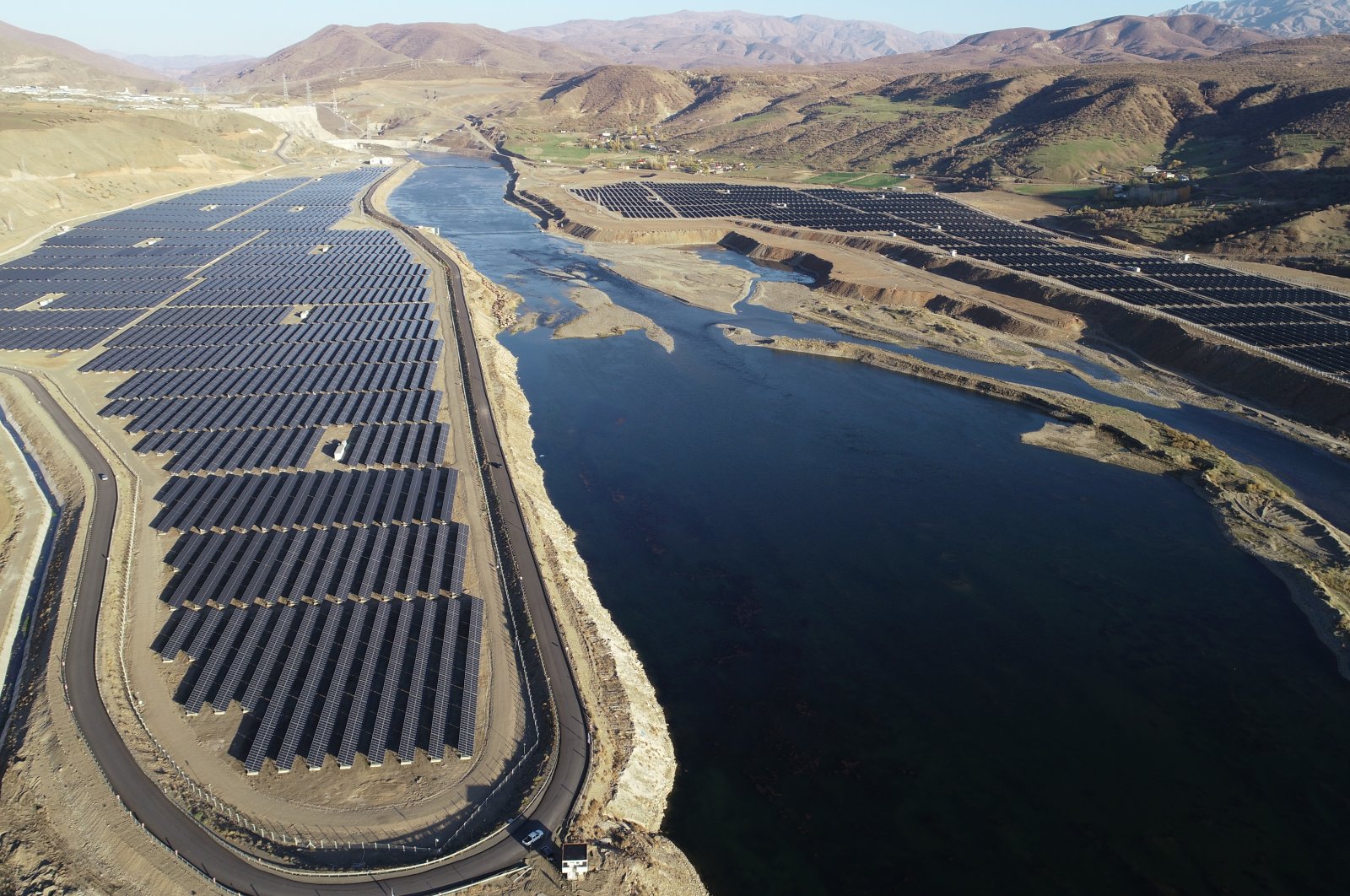 Funding for Turkey’s renewable energy sector is estimated to be $2.5 billion (TL 34.3 billion) this year, with more than half channeled to solar projects, according to a banking official.

Turkey’s installed renewable capacity reached 52.5 gigawatts (GW) at the end of October this year, accounting for 53% of the total installed capacity.

Hydropower currently has the largest renewable share capacity at almost 31.5 GW, making up to 30% of the country’s total installed capacity, which stood at over 99 GW by the end of October, according to the Turkish Electricity Transmission Company (TEIAS).

Wind is the second-largest renewable source with around 10.3 GW, followed by solar with 7.6 GW.

Emre Hatem, director at investment banking and finance at Garanti BBVA, said that Turkey’s renewable energy projects attracted $40 billion between 2002 and 2020, supported by banks providing an average of $2 billion per year.

“We expect that the amount of financing provided to the renewable energy sector this year will increase compared to the average of last years and will be realized at the level of $2.5 billion,” Hatem told Anadolu Agency (AA) on Monday.

Solar is forecast to have accounted for 55% of the total financing, he noted, while wind and geothermal are expected to have been assigned 25% and 15%, respectively, with other renewables making up the remaining.

The biggest financing in the sector has been provided to Kalyon Energy for the country’s largest solar power plant, the Karapınar plant, to be built in the central province of Konya.

The plant will prevent 1.5 million tons of carbon emissions annually and, by the end of 2022, increase the share of solar energy in Turkey’s total energy production by 20%.

Hatem said he expects financing for renewable energy projects this year to be higher than the average of previous years and forecasts that this will further expand according to the country’s climate targets.

Turkey in October ratified the Paris Climate Agreement with an aim for net-zero emissions by 2053, becoming the last country in the G-20 group of major economies to do so, after demanding for years that it must first be reclassified as a developing country, which would entitle it to funds and technological help.

The country became a party to the global climate pact on Nov. 10.

“In line with the preparations for the Green Deal, climate targets and net-zero goal by 2053, we forecast that annual financing for renewable energy projects in Turkey will reach $3 billion,” said Hatem.

Turkey’s renewable energy capacity is predicted to grow by over 50% from this year through 2026, a report by the International Energy Agency (IEA) said last week.

The projection in the IEA’s annual Renewable Market Report shows the country’s renewable capacity growing by over 26 GW, or 53%, during the 2021-26 period, with solar and wind accounting for 80% of the expansion.

Renewable Energy Resource Zone (YEKA) projects in Turkey will be the main drivers of growth in wind and solar, the report said.