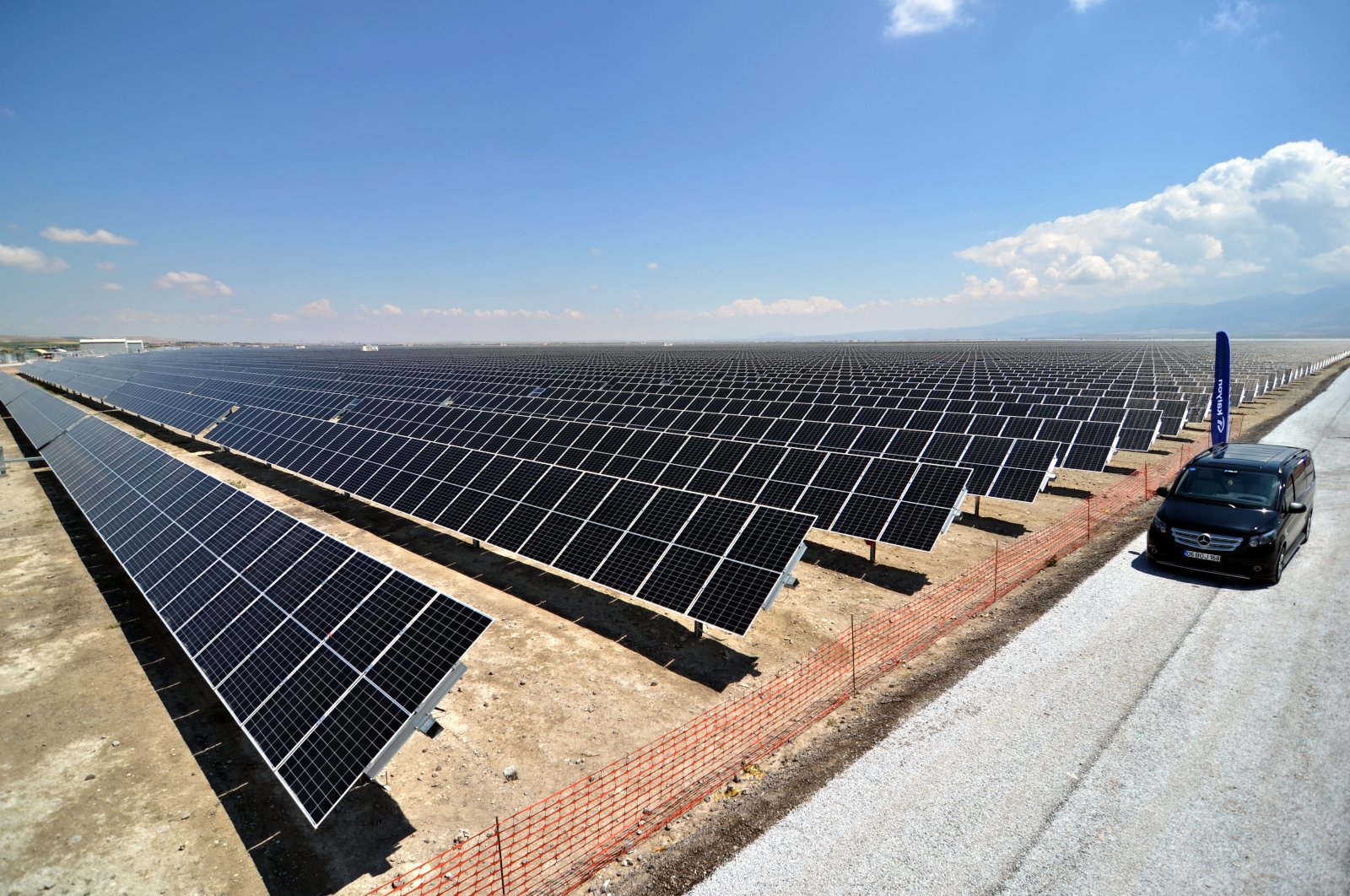 Turkey’s Kalyon Energy has signed an $812 million (TL 10.6 billion) 12-year financing deal for its massive solar energy power plant that will be built in the central province of Konya, the company announced on Tuesday.

“We have secured a valuable resource with this agreement. In addition to the confidence in the Turkish economy, this resource also demonstrates the sound and sustainable financial structure of Kalyon Holding,” the Chairperson of the Board Cemal Kalyoncu said, addressing the signing ceremony.

UKEF announced two weeks ago it would provide over 217 million pounds ($291 million) worth of government backing to help construct what will be Turkey’s largest solar facility, in its largest-ever guarantee for a solar project.

The plant will prevent 1.5 million tons of carbon emissions annually and, by the end of 2022, increase the share of solar energy in Turkey’s total energy production by 20%.

A 550-megawatt (MW) section of the solar power plant has already been brought into operation, Kayloncu said. He also stressed that they have increased the production capacity at their Kalyon Solar Technologies Factory, which manufactures photovoltaic panels for the facility.

The capacity of the plant located in Ankara was recently increased to 1,000 MW, up from the initial 500 MW.

“I can say with great happiness that we are far ahead of our goals,” Kalyoncu said. “We have now drawn forth the target of the plant becoming operational at full capacity for one year.”

The plant was earlier expected to become fully operational by the end of 2022. It has already started electricity production.

The total investment to be made in the massive project is estimated to be around $1 billion (TL 13.05 billion). It will be the biggest solar power plant in Europe built on a single site and one of the five biggest in the world.

It will contain over 3.5 million solar panels covering an area of 2,600 football fields.

Kalyon Energy demonstrates Turkey’s commitment to renewable and clean energy while also providing the country with an annual foreign exchange inflow of around $400 million, Kalyoncu noted.

“It is of strategic importance for Kalyon PV to produce solar panels in Turkey that are 80% local, to reduce the current account deficit and provide qualified employment.”

However, Hanwha withdrew from the project and China Electronics Technology Group Corporation (CETC) stepped in to construct the facility.