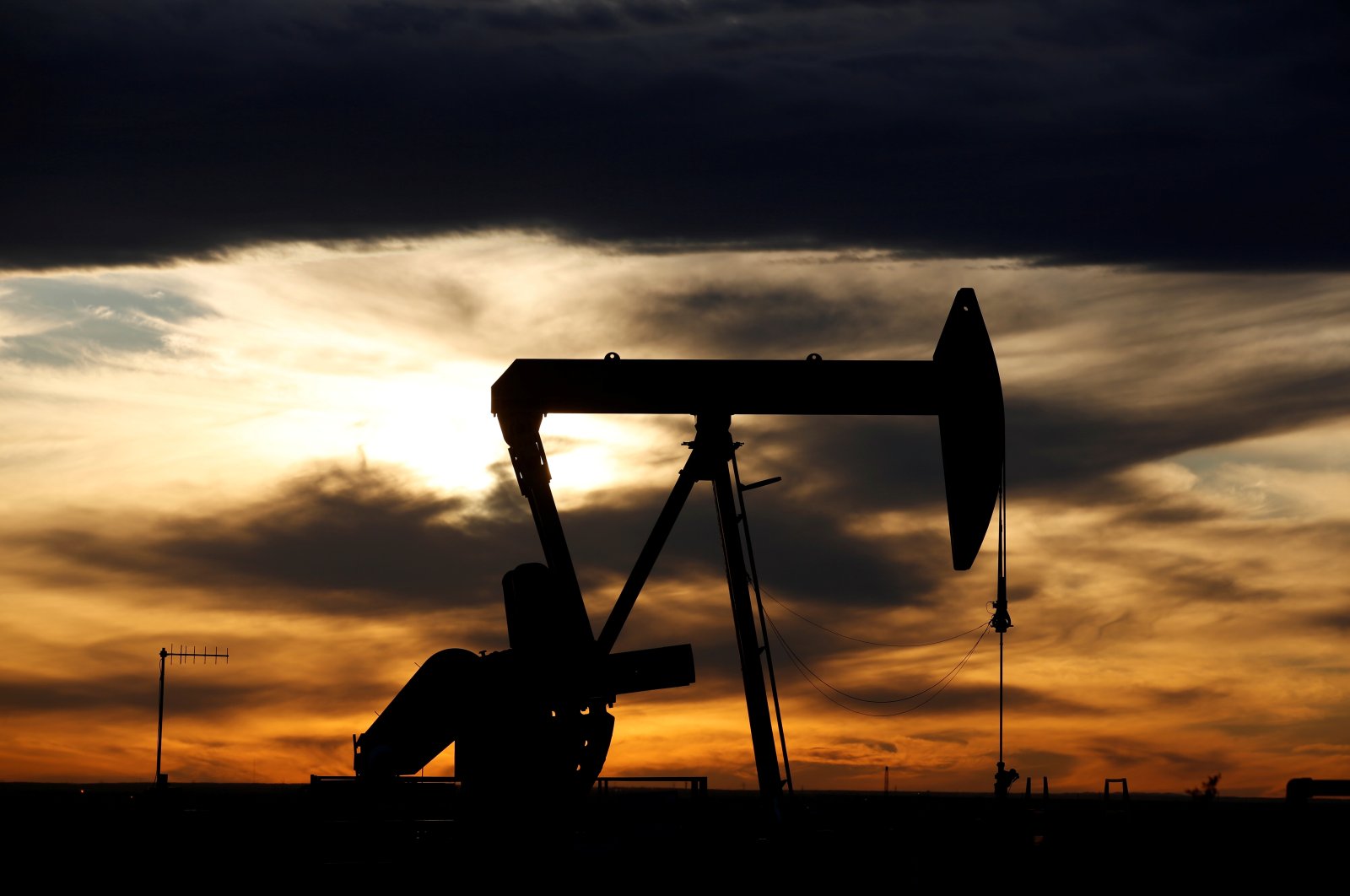 Fossil fuel consumption is set to shrink for the first time in modern history as climate policies boost renewable energy while the coronavirus pandemic leaves its lasting effect on global energy demand, BP said in a forecast.

London-based BP expects global economic activity to only partially recover from the pandemic over the next few years as travel restrictions ease, however, some "scarring effects," such as work from home, will lead to slower growth in energy consumption.

BP this year extended its outlook into 2050 to align it with the company's strategy to slash the carbon emissions from its operations to net zero by the middle of the century.

It includes three scenarios that assume different levels of government policies aimed at meeting the 2015 Paris climate agreement to limit global warming to "well below" 2 degrees Celsius from pre-industrial levels.

Under its central scenario, BP forecasts COVID-19 will knock around 3 million barrels per day (bpd) off by 2025 and 2 million bpd by 2050.

In its two aggressive scenarios, COVID-19 accelerates the slow down in oil consumption, leading to it peaking last year. In the third scenario, oil demand peaks at around 2030.

In the longer term, demand for coal, oil and natural gas is set to slow dramatically.

While the share of fuels has shrunk in the past as a percentage of the total energy pie, their consumption has never contracted in absolute terms, BP Chief Economist Spencer Dale told reporters.

"(The energy transition) would be an unprecedented event," Dale said. "Never in modern history has the demand for any traded fuel declined in absolute terms."

At the same time, "the share of renewable energy grows more quickly than any fuel ever seen in history."

Under BP's central rapid scenario, non-fossil fuels account for the majority of global energy sources from the early 2040s onward, with the share of hydrocarbons falling by more than half over the next 30 years.

Even with energy demand set to expand on the back of growing population and emerging economies, the sources of energy will shift dramatically to renewable sources such as wind and solar, Dale said.

In its forecast, BP said the growth in global economic activity slows "considerably" over the next 30 years from its past 20-year average, due in part to lasting effects of the pandemic lockdowns as well as the worsening impact of climate change on economic activity, particularly in Africa and Latin America.

BP starts on Monday a three-day investor event where it will detail its energy transition strategy.