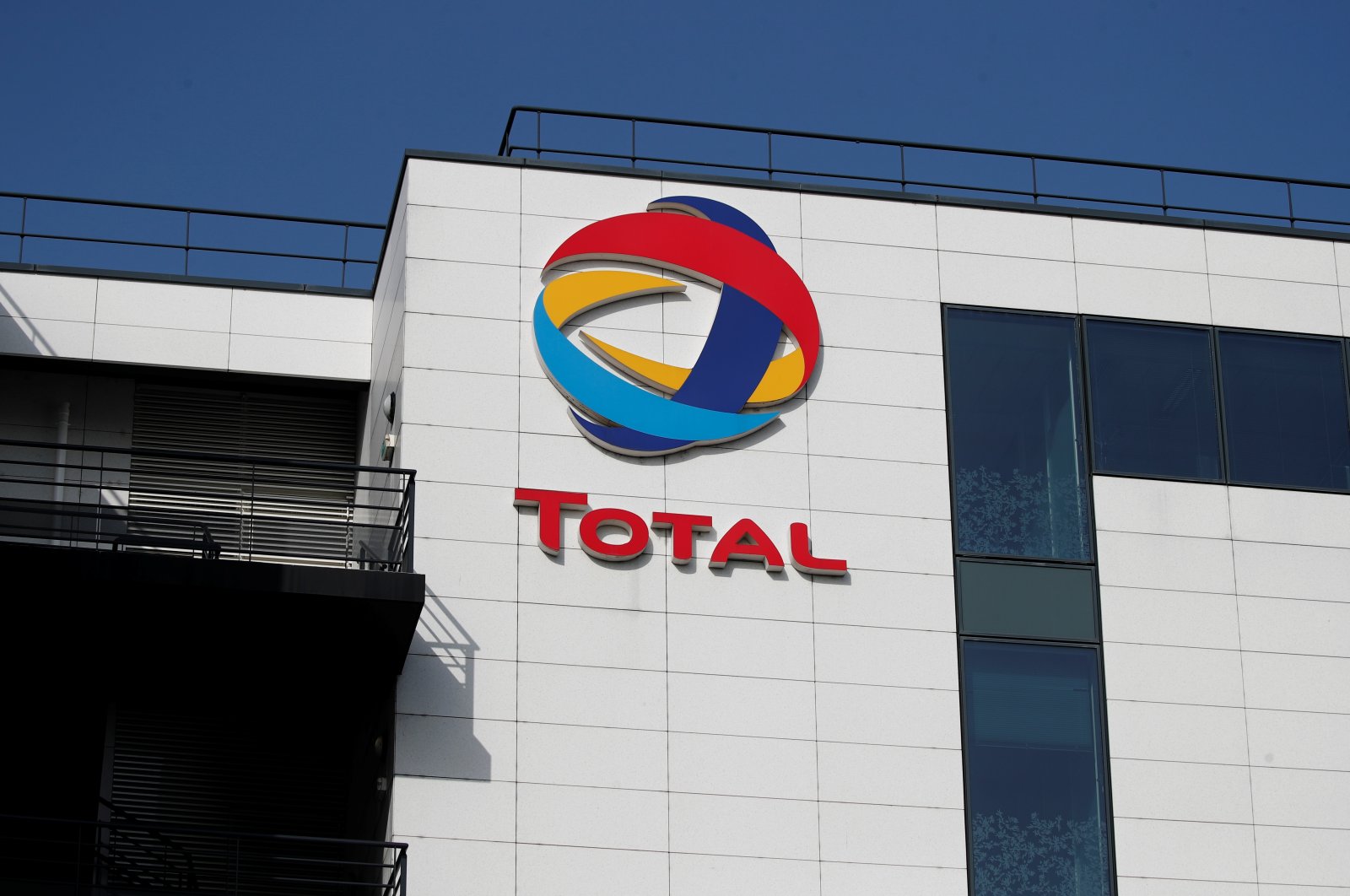 In January, after an attack nearby, Total withdrew most of its workforce from its site in Mozambique's northernmost province of Cabo Delgado, where there has been an insurgency since 2017, now linked to the so-called Central Africa Province (ISCAP) of the Daesh terrorist group.

The company asked the government for additional security measures, including a 25 kilometer (15.53 mile) secure buffer zone around the site.

It said on Wednesday that this had now been implemented, allowing for the "gradual remobilization" of the project's workforce and a resumption of construction work.

"The government of Mozambique has declared the area within a 25 kilometer perimeter surrounding the Mozambique LNG project as a special security area," Total said in a statement.

It added that other measures including the reinforcement of security infrastructure and strengthening of Mozambique's security forces had also been implemented.

Total said control of the 25 kilometer zone remains ensured exclusively by Mozambique's public security forces, and that the government had made a commitment that the personnel assigned to protect the project would act in line with international human rights standards.

Amnesty International this month accused both government forces and insurgents of committing war crimes in the province, where insurgents have stepped up their attacks over the last year.

In 2020 the group began regularly taking over entire towns.

The conflict has killed more than 2,500 people, according to the Armed Conflict Location & Event Data Project (ACLED), a consultancy that tracks political violence.

Some 700,000 more have been forced from their homes, according to estimates by the United Nations.

In August last year, the Total E&P Mozambique Area 1, operator of the LNG project, said it had signed a memorandum of understanding (MoU) with the government of Mozambique regarding the security of the project's activities in the country's insurgency-engulfed northernmost province.

The pact, without giving details, is said to ensure that Total provides logistical support to a joint task force that was established to guarantee the security of the Mozambique LNG project's activities in the area.

It was interpreted at the time as a step that may risk the French oil giant’s reputation in return for securing its investment area. A report published by global intelligence company Stratfor on Aug. 25, said the security agreement between the African country and Total would reduce threats to Total's project in Palma and on the Afungi Peninsula but without eroding militants' capabilities across the wider region, leaving the rest of Cabo Delgado vulnerable to insurgent attacks.

The company, meanwhile, being one of the victims of the coronavirus pandemic which slashed energy demand worldwide, reported a 2020 net loss of $7.2 billion, according to February data, compared with a profit of $11.2 billion the previous year.