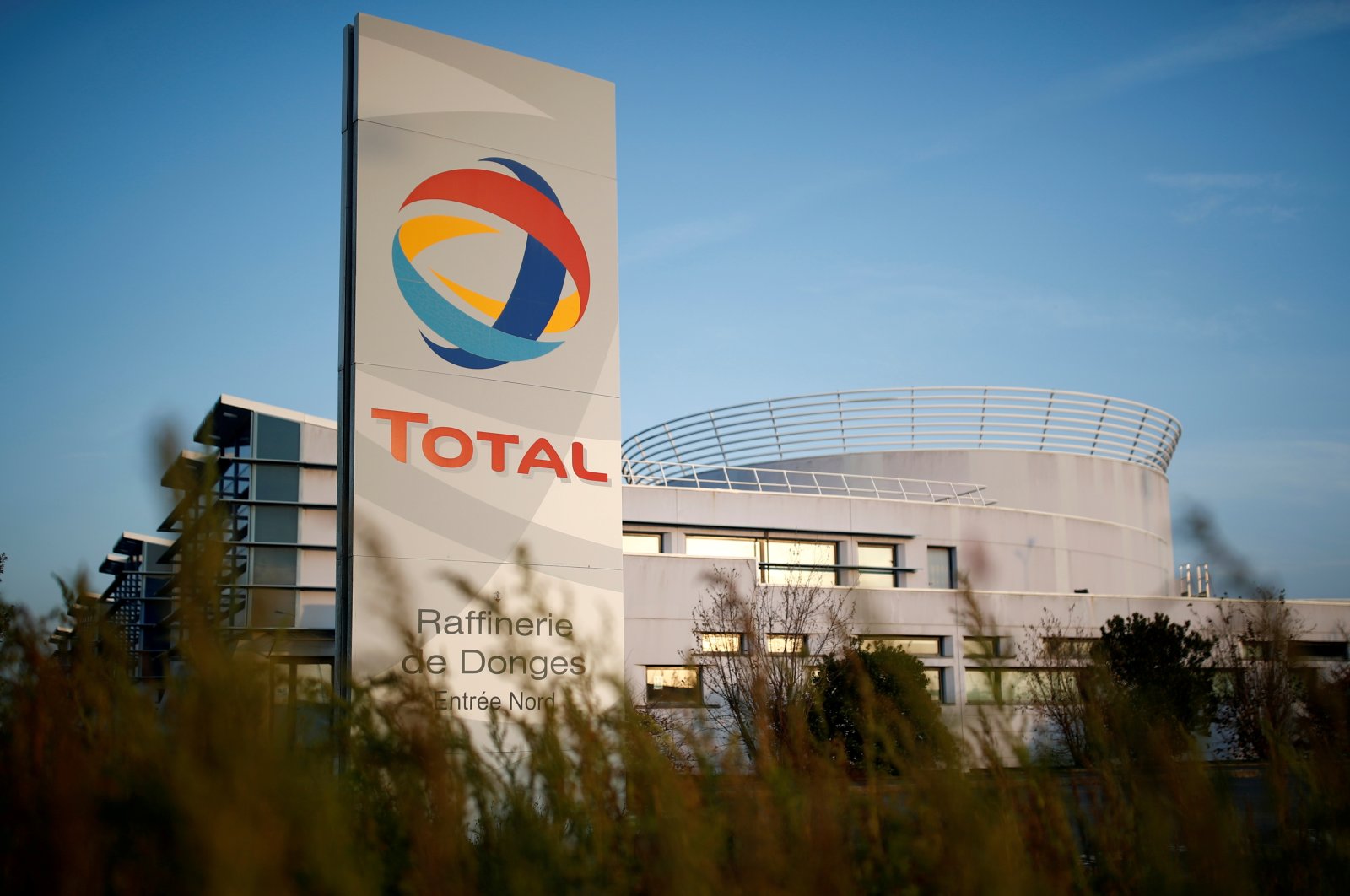 French energy giant Total became the latest victim of the coronavirus pandemic which slashed energy demand worldwide. The company reported a 2020 net loss of $7.2 billion Tuesday, compared with a profit of $11.2 billion the previous year.

The company, which was to change its name to TotalEnergies to reflect a move away from fossil fuels, said its adjusted net profit – which excludes exceptional and one-off items – plunged 66% in 2020 to just over $4 billion.

"The year 2020 saw two major crises - that of the Covid-19 pandemic which sharply affected global demand and the oil crisis which resulted in prices for Brent oil falling under $20 a barrel in the second quarter," Total boss Patrick Pouyanne said in a statement.

In the last few months however prices have recovered steadily, with Brent crude now back above $60 after producers cut output and the global economy shows signs of a rebound.

Total said its oil and gas production was down 5% last year while it also had to take charges of $8.1 billion to cover asset writedowns.

"The group affirms its wish to transform into a multi-energy company so as to face up to the challenge of the energy transition – more energy, fewer (greenhouse gas) emissions," Pouyanne said.

This change underlies the decision to rename the company TotalEnergies which will be put to a shareholder vote in May, he added.