Gas flow via TurkStream to be halted for annual maintenance 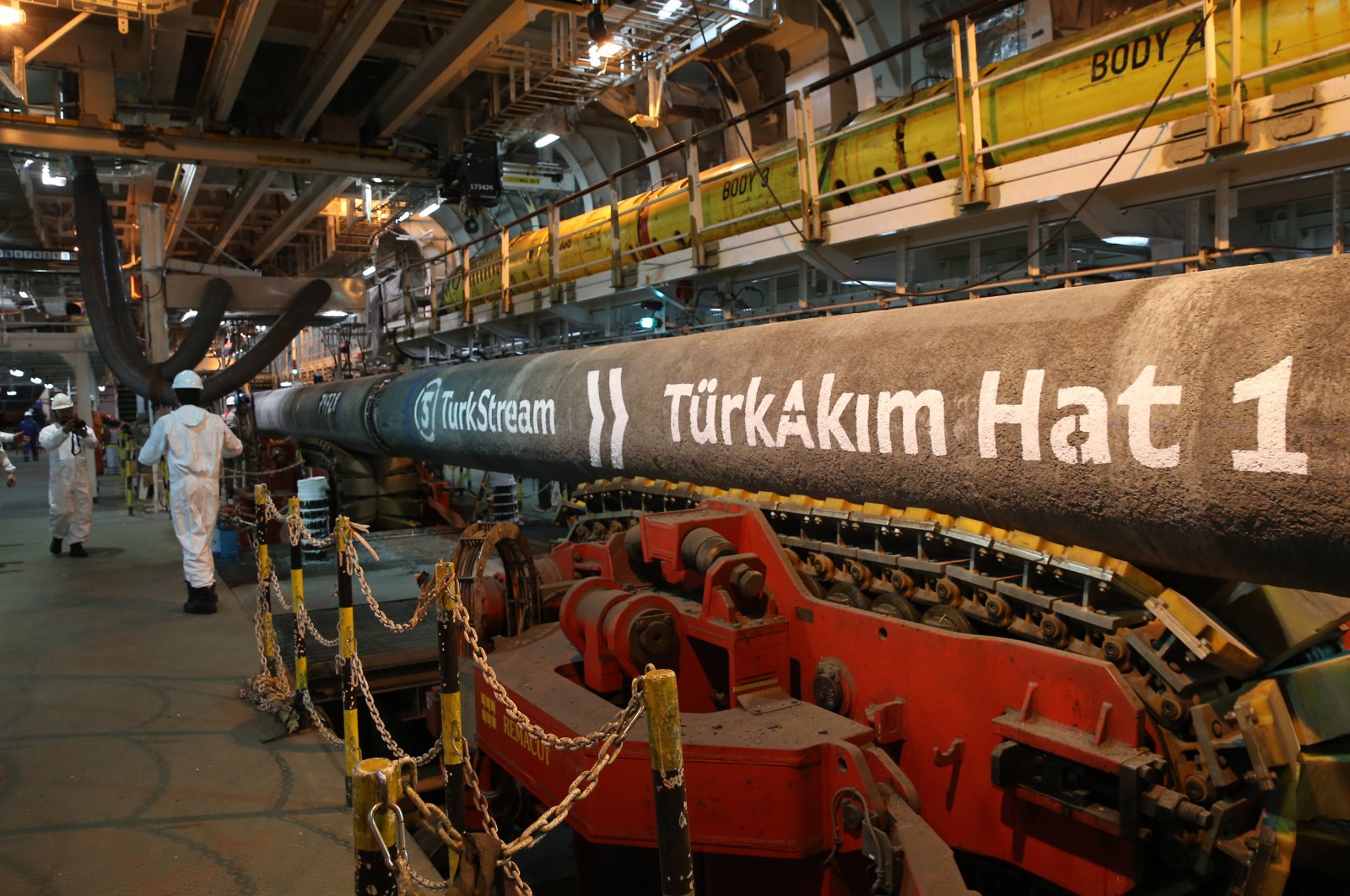 Natural gas flow through both lines of the TurkStream pipeline will be temporarily halted from Tuesday morning until next Monday morning, June 29, for annual maintenance and routine diagnostics, the project company, TurkStream, announced Monday.

Planned annual maintenance works for this year will take three days at the landfall facilities in Anapa on Russia's Black Sea coast and six days at the receiving terminal in Kiyikoy in the northwest of Turkey, according to the company's statement.

During this time frame, equipment maintenance at both sites will be carried out along with the testing of sensors and the emergency protection system.

The halt of gas flow was scheduled and agreed upon by all relevant parties in November 2019, the statement said.

TurkStream consists of two 930-kilometer (578-mile) offshore lines stretching from Russia to Turkey across the Black Sea, and two separate onshore lines of lengths of 142 kilometers and 70 kilometers.

The project has a total capacity of 31.5 billion cubic meters (bcm). The first line with a capacity of 15.75 bcm is designated for supplies to Turkey's domestic customers, and the second line, with another 15.75 bcm capacity, carries Russian gas farther to Europe through Bulgaria.

Commercial supplies via the gas pipeline commenced this year on Jan. 1.