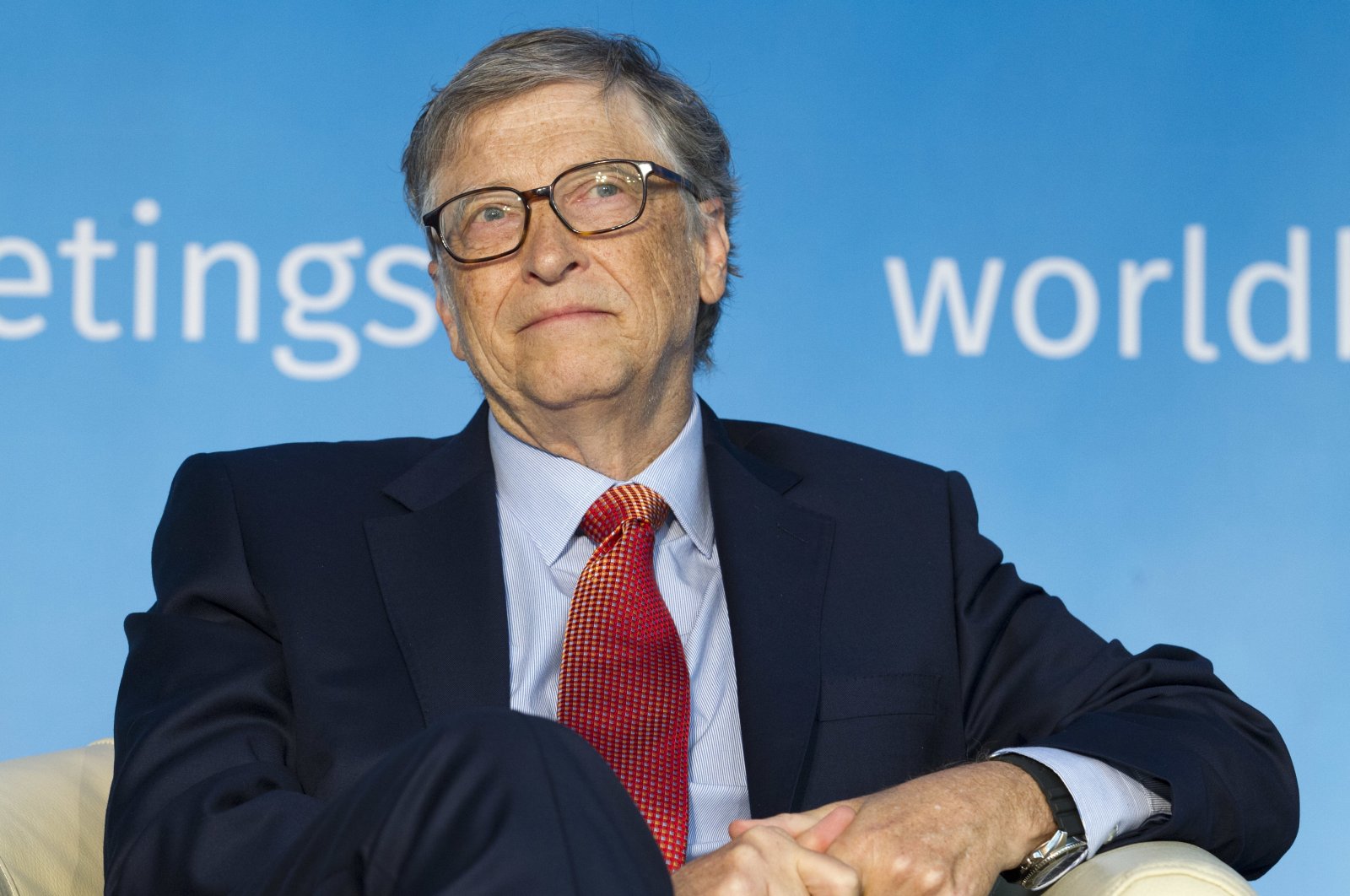 TerraPower, founded by Gates about 15 years ago, and power company PacifiCorp, owned by Warren Buffet's Berkshire Hathaway, said the exact site of the Natrium reactor demonstration plant is expected to be announced by the end of the year.

Small advanced reactors, which run on different fuels than traditional reactors, are regarded by some as a critical carbon-free technology than can supplement intermittent power sources like wind and solar as states strive to cut emissions that cause climate change.

"This is our fastest and clearest course to becoming carbon negative," Wyoming Gov. Mark Gordon said. "Nuclear power is clearly a part of my all-of-the-above strategy for energy" in Wyoming, the country's top coal-producing state.

The project features a 345 megawatt sodium-cooled fast reactor with molten salt-based energy storage that could boost the system's power output to 500 MW during peak power demand. TerraPower said last year that the plants would cost about $1 billion.

"We need this kind of clean energy on the grid in the 2030s," he told reporters.

Levesque said that the plants would reduce proliferation risks because they reduce overall nuclear waste.

Barrasso, the top Republican on the Senate Energy Committee, co-sponsored bipartisan legislation signed into law in 2019 that directed the Nuclear Regulatory Commission to create a path to licensing advanced nuclear reactors such as the planned TerraPower demo.