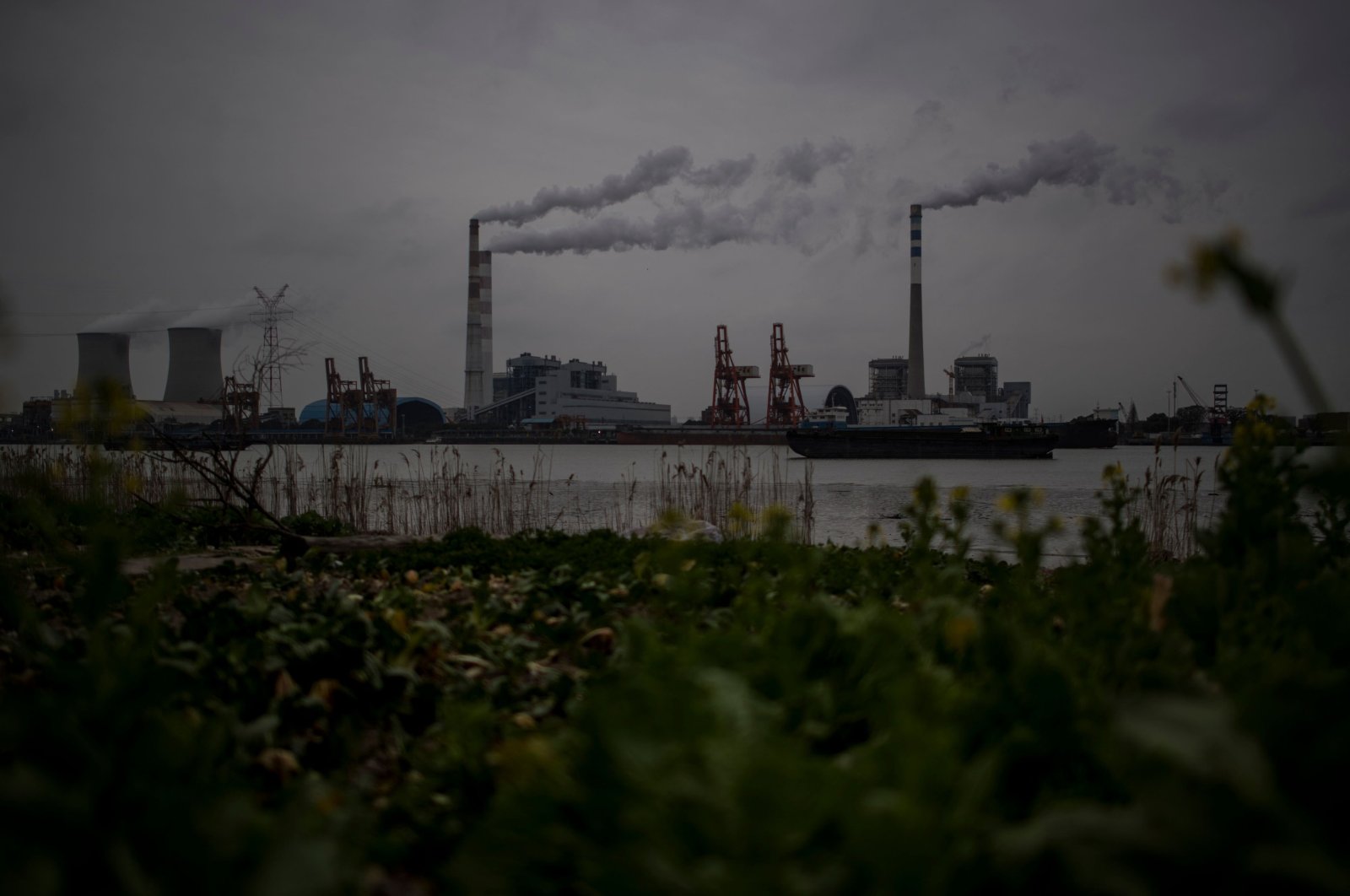 The world is still far away from preventing catastrophic climate change, despite a recent flurry of new national emissions pledges, experts say – noting that major polluters including China and Russia have yet to submit revised plans before a major United Nations climate summit in November.

Nearly half of the 200 nations that signed the 2015 Paris climate accord failed to submit new pledges by a U.N. deadline of the end of July. Saudi Arabia and India are among about 90 countries that have yet to detail how they will beef up their previous targets.

"It’s abysmal. It’s absolutely unacceptable," said Saleemul Huq, chair of the expert advisory group of the Climate Vulnerable Forum of 48 countries, adding that countries' progress should be measured by the real-world action they are taking to cut emissions – not just their targets for future years.

"What the countries are doing or not doing is what matters," Huq said, "and what they're doing is not keeping us below 1.5 degrees."

Countries agreed under the 2015 Paris Agreement to attempt to prevent average global temperatures from rising beyond 1.5 degrees Celsius (2.7 degrees Fahrenheit), the threshold scientists say would head off the worst impacts of warming. To do that, scientists say, the world needs to cut global emissions in half by 2030, and to net-zero by 2050.

The new pledges submitted through July barely moved the needle toward that goal, with many of them from developing countries with a small carbon footprint. Countries responsible for over half (53%) of current global emissions either have yet to submit a new or updated NDC, said the World Resources Institute (WRI).

WRI, which tracks national climate pledges, estimates the total updated pledges to date would reduce 2030 emissions by around 2.3 (gigatons) Gt of CO2-equivalent compared with the pledges countries initially made after the 2015 Paris Agreement was signed. Today, countries emit around 50 Gt of emissions per year.

Since March, both the United States and the European Union – the world's second- and third-biggest emitters after China – have set tougher emissions-cutting targets. Countries that missed the July 30 deadline for updating their climate plans, called “nationally determined contributions” or NDCs, are now under intense pressure to do so before the U.N. holds its next global climate conference in November in Glasgow, Scotland.

China said it plans to announce an updated NDC before November, after pledging last year to reach net-zero emissions by 2060. The Group of 20 rich nations made a similar promise last month to update their NDCs in time for the conference.

"Any big change that we will see is going to come from those major emitters that haven’t submitted yet," said Taryn Fransen, a senior fellow at WRI.

While the global emissions trend is currently projected to flatten by 2030, thanks to pledges made so far, it would need more ambitious targets from many of the world’s larger economies in order to decrease, said Niklas Hohne of the NewClimate Institute, a European think tank that tracks countries' climate commitments.

"This global gap is huge," Hohne said. Closing that gap would require not just more bold pledges, but also for some countries to overshoot their targets in coming years, he said.

Countries whose updated pledges “failed to raise ambition,” such as Australia, Brazil and Mexico, would also need to boost their commitments, said Alex Scott at climate change think tank E3G.

The November conference is seen as a crucial chance to clinch deals, for example, toward phasing out coal or financing forest protections or infrastructure adaptation. But striking those agreements will be tougher if the world's big emitters are not committed to cutting emissions fast.

Bigger economies with higher emissions levels need to "do their fair share," said Carlos Fuller, lead negotiator on climate change for the Alliance of Small Island States. In the past, emerging economies such as India and China have resisted tough action that might constrain their economic development.

But as climate change delivers weather extremes, from deadly heat waves to enormous wildfires, some countries that are especially vulnerable say they are getting fed up with others dragging their feet.

"The delay has been incredibly frustrating," said Tina Stege, climate envoy for the Marshall Islands in the Pacific, where sea-level rises threaten to inundate the land. The country was the first to submit a new NDC in November 2018.

Stege said the pressure is now firmly on G-20 countries.

"All eyes are now going to be on a few members," Stege said.