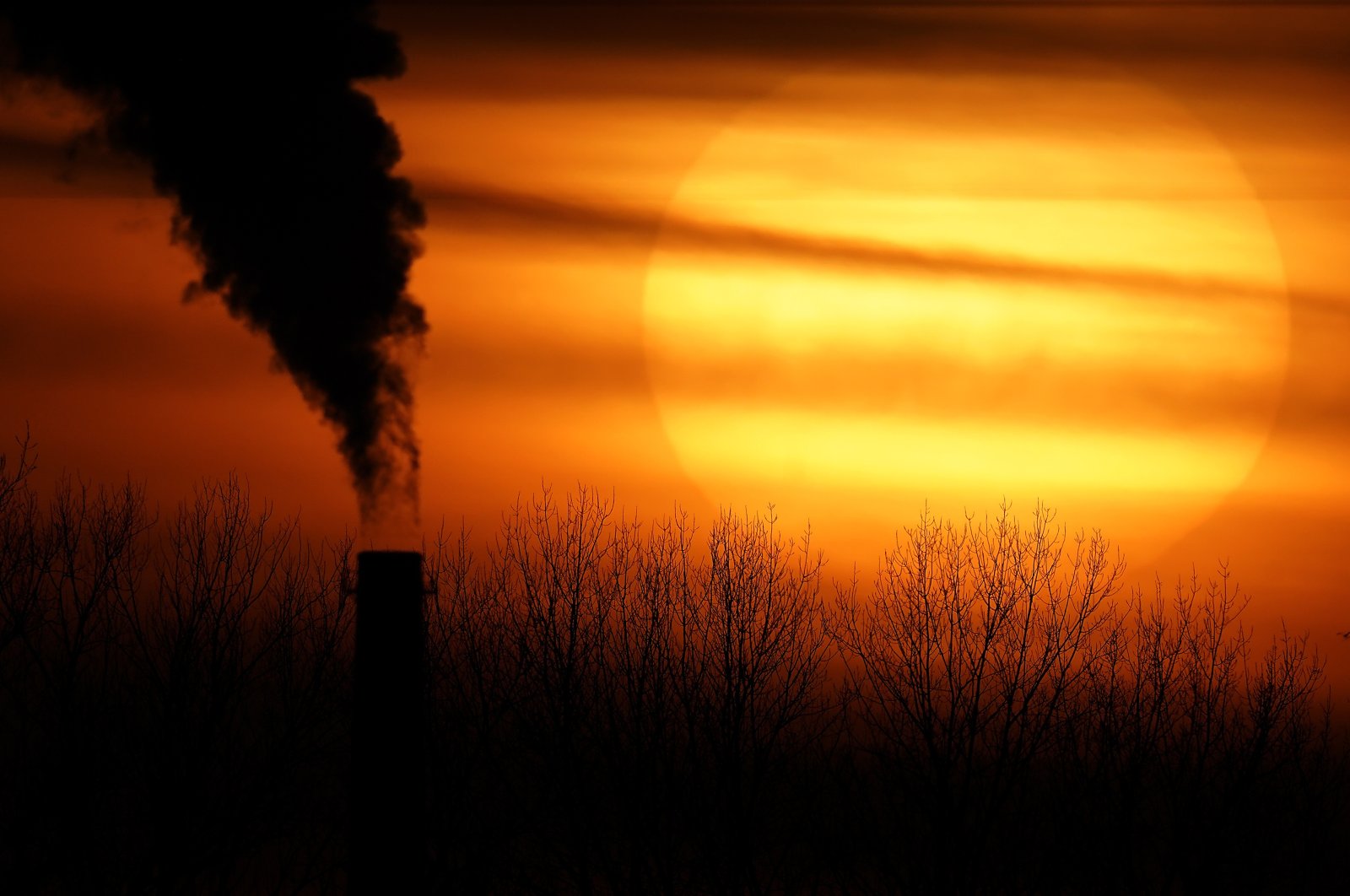 President Joe Biden on Thursday pledged to slash U.S. greenhouse gas emissions by 50% to 52% from 2005 levels by 2030, an ambitious new target from the world's second-largest polluter ahead of a summit he hopes will spur the world to take action on climate change.

In a virtual Earth Day summit, Biden will announce that the world's largest economy will cut emissions blamed for climate change by 50% to 52% percent by 2030 compared with 2005 levels, officials said.

Biden, in a massive diplomatic undertaking for a three-month-old administration, is welcoming 40 leaders for two days of meetings, including the presidents of adversaries China and Russia and Pope Francis.

The new U.S. target aims to "challenge the world on increasing ambition and combatting the climate crisis," an administration official, who spoke under customary condition of anonymity, told reporters.

Combined with announcements expected by other leaders, the official said the world will be closer – but not yet on track – to keeping the planet's temperature within 1.5 degrees Celsius (2.7 Fahrenheit) above pre-industrial times, the level scientists say is needed to avoid the most severe effects of climate change.

"Over half the world's economy is now moving to cut emissions at a global pace needed to keep 1.5 C in reach," the official said. "Our coalition is growing."

The prime ministers of Japan and Canada, which have forged early bonds with Biden, are expected to unveil their own new climate plans at the summit.

The European Union this week confirmed its own ambitious goals and former bloc member Britain on the eve of Biden's summit released the most far-reaching targets of any major economy with 78% cuts by 2035 from 1990 levels.

Britain in November will host a U.N. conference in Glasgow that aims to upgrade the 2015 Paris Agreement.

Under Paris, former President Barack Obama said the United States would cut emissions by 26% to 28% by 2025 – a goal that Biden, his former vice president, has now dramatically scaled up.

China's relationship with the United States has sharply deteriorated in recent years but Beijing nonetheless agreed to cooperate on climate during a pre-summit visit by John Kerry, the former U.S. secretary of state who is now Biden's globe-trotting climate envoy.

President Xi Jinping promised last year that China would go carbon neutral by 2060 but environmentalists note that it has gone slow on reducing coal – which is the dirtiest form of energy but carries political sensitivities due to mining jobs.

Comparisons between major economies are difficult as the United States takes 2005 as its baseline while the Europeans use 1990, the date set in the landmark Kyoto Protocol.

But the Rhodium Group in a recent analysis said that Biden's goals, which had been expected for weeks, were roughly on par with ambitions of the European Union, the historic champion of international action on climate, when assessing from the 2005 baseline.

Obama's successor Donald Trump pulled out of Paris, calling it unfair to coal miners and the energy industry. But the United States is still largely on track to meet Obama's goals thanks to commitments by states, especially California, and a sharp drop in industrial production during the COVID-19 pandemic.

Nonetheless, a U.N. report late last year said that the world was on course for warming of three degrees Celsius – a level at which the planet is forecast to see many glaciers and ice caps melt, low-lying areas submerged and increasingly severe droughts, floods and disasters that could trigger famine and mass migration.

Biden has proposed a $2 trillion infrastructure package that includes a major focus on greening the economy, including investment in renewable energy, electric cars and public transportation.

But much of Trump's Republican Party remains adamantly opposed to action on climate, drawing a question mark on whether Biden can guarantee U.S. commitment in the long run.

Biden aides said they consulted with unions, educators, activists and businesses before coming up with the goal and believed infrastructure spending could bring an economic boon by creating well-paying jobs.

Biden has already set a goal of U.S. electricity going completely carbon-free by 2035 but the White House was not specific on exactly how the 2030 goal would be achieved.

The White House also vowed to support energy innovations and "carbon sinks" such as forests that suck up pollution and to prioritize action against extremely pollutant gases such as methane.

Samantha Gross, director of the energy security and climate initiative at the Brookings Institution, said that Biden was relying on incentives after Obama's push on regulation was largely killed off once Trump won.

Europe, she noted, was on a more narrowly focused path of raising the price of carbon to force reductions.

The emerging U.S. approach is "focusing on what works, and multiple pathways being possible," she said, "and that's something about the U.S. that I find encouraging."