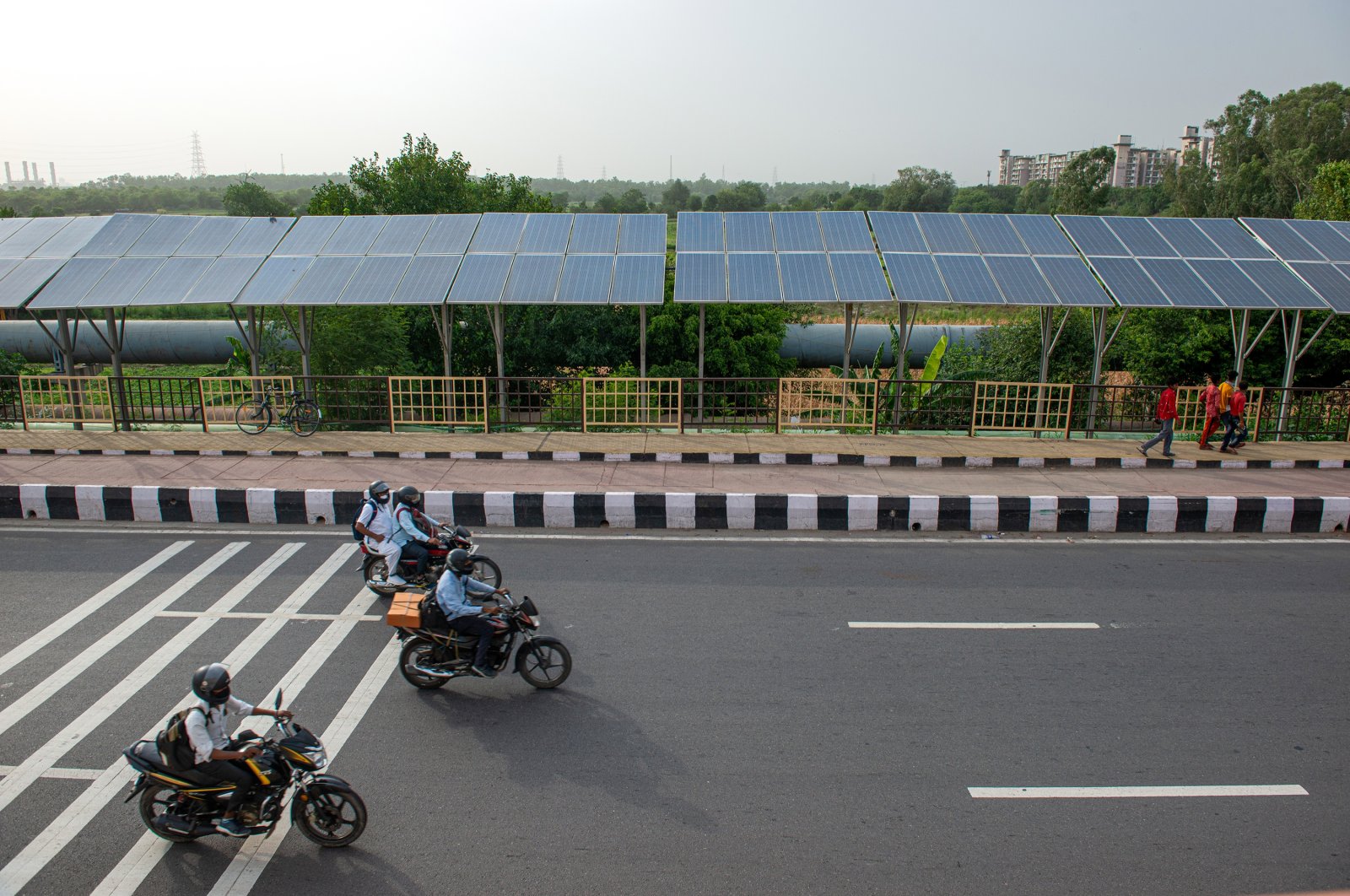 IKEA Foundation, the charitable arm of the world's largest furniture retailer, and the Rockefeller Foundation plan to set up a $1 billion fund to support renewable energy programs in developing nations, both associations said Monday.

The fund, which will be launched this year, aims to reduce 1 billion tons of greenhouse gas emissions and to empower 1 billion people with distributed renewable energy, the foundations said in a joint statement.

Each foundation will provide $500 million of risk capital, the Financial Times reported, adding that they hope to attract additional funds of $10 billion this year from international development agencies, before opening up to institutional investors in their bid to expand renewables investment in countries such as India, Nigeria and Ethiopia.

"This can be commercially viable. There's $1 billion taking risk upfront, and that can unlock tens of billions of dollars," the report quoted Rajiv Shah, president of the Rockefeller Foundation.

"We're not gambling here. We've seen it work in India. We know what it takes to become successful."

IKEA aims to be climate positive by 2030, and Ingka Group — the owner of most IKEA stores — said in April it had earmarked 4 billion euros ($4.75 billion) to invest in green energy projects.