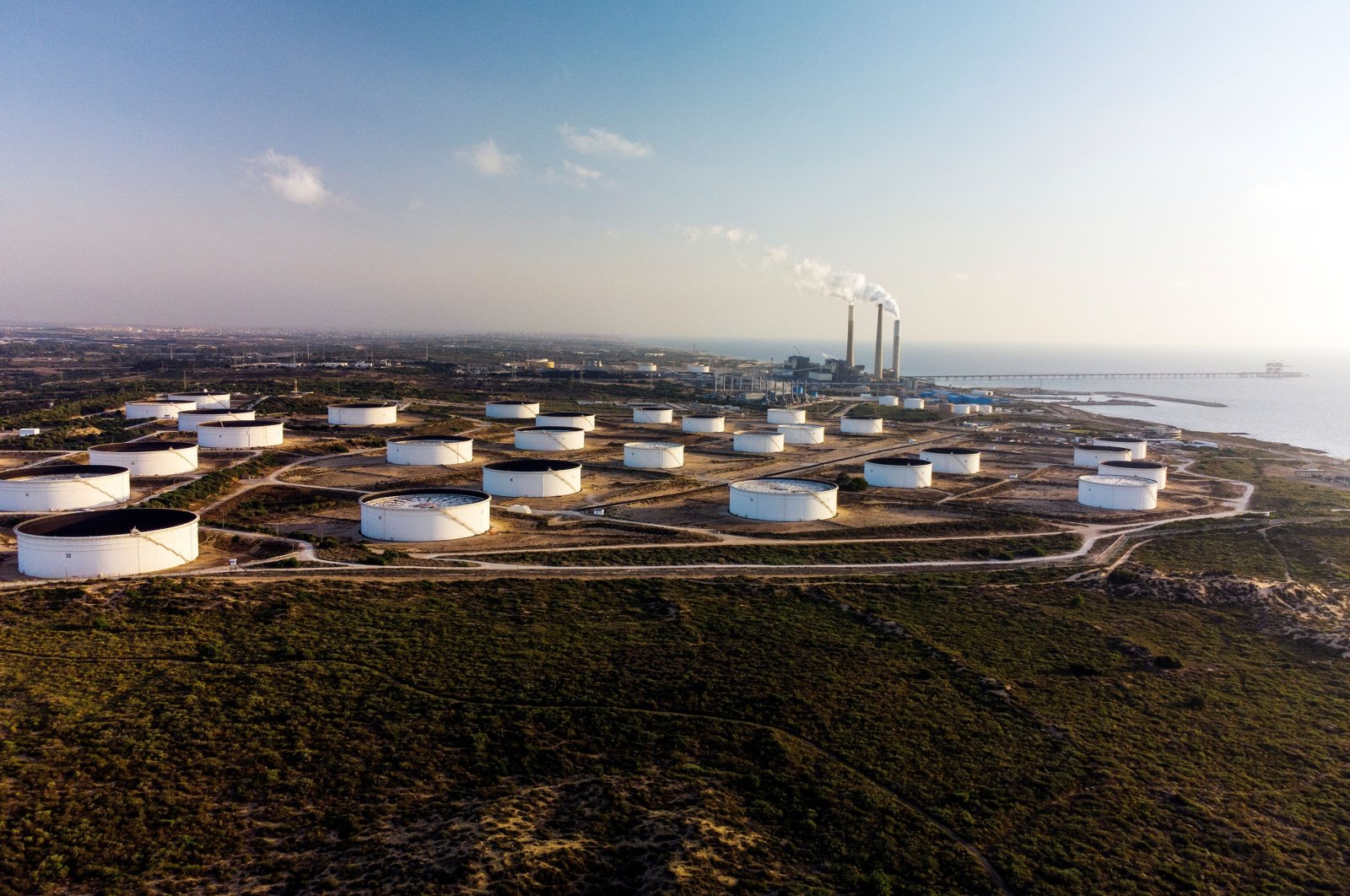 Israel’s Minister of Environmental Protection Tamar Zandberg has requested to end a deal with the United Arab Emirates (UAE) to transport Emirati crude oil via Israel to Europe, citing environmental and security concerns, according to local media Wednesday.

Israel Hayom newspaper said a diplomatic crisis looms between Tel Aviv and Abu Dhabi after the request by Zandberg, who belongs to the leftist Meretz Party, to cancel the agreement signed between the state firm Europe Asia Pipeline Co (EAPC) and UAE-based MED-RED Land Bridge Ltd to transport crude oil and fuel from the Gulf to Western markets via a pipeline between Eilat on the Red Sea and the Mediterranean port of Ashkelon.

UAE officials reportedly warned of a crisis with the Israeli government if the agreement is canceled, amid warnings that the move might affect their normalization agreement, which was signed between the two countries in September 2020.

So far, neither the Israeli government nor UAE authorities confirmed the report of the newspaper, which is close to former Prime Minister Benjamin Netanyahu.

The deal between Israel and the UAE has raised concerns in Egypt as it will affect the transporting of oil via the Suez Canal where its revenues may be affected.

In September 2020, the UAE and Israel signed a U.S.-sponsored deal to normalize their relations. Since then, the two countries have signed dozens of bilateral agreements in various fields, including investment, banking services, and tourism.