Karpowership gets license for floating power generation in S. Africa 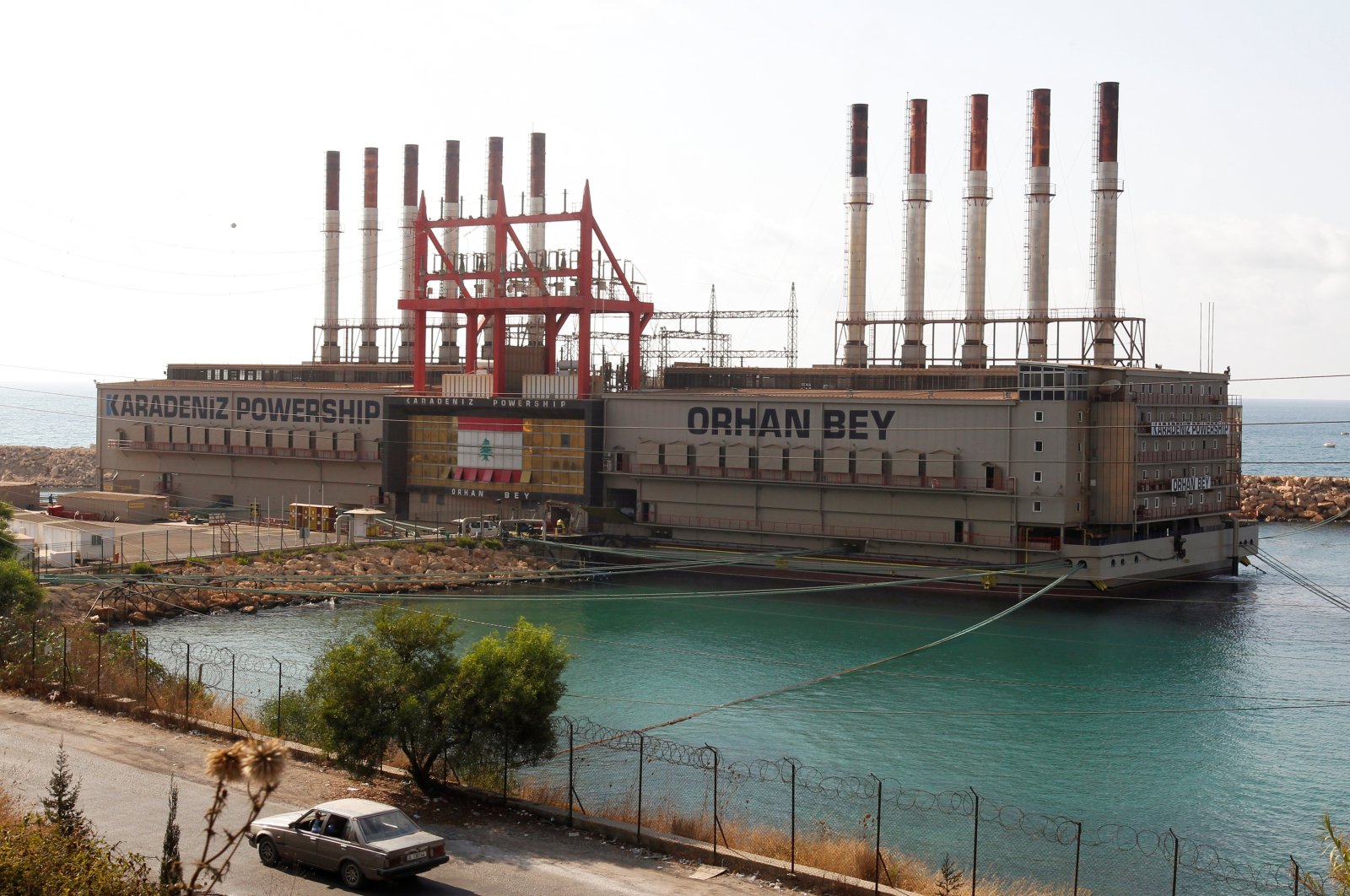 Karpowership's Orhan Bey, an electricity-generating ship from Turkey, docked at the port of Jiyeh, Lebanon, Aug. 10, 2021. (Reuters Photo)
by DAILY SABAH WITH AGENCIES Sep 22, 2021 11:15 am
RECOMMENDED

The National Energy Regulator of South Africa (Nersa) confirmed in a statement that it had approved a total of seven power generation licenses for preferred bidders, including three for Karpowership.

One of the world’s largest operators of floating power plants has faced numerous challenges since the South African government in March granted it the biggest share of a 2,000-megawatt emergency power tender to provide the cheapest and quickest option for electricity.

Its plan to generate power on its floating gas ships and plug it into the South African grid has been stridently opposed by environmental activists and local fishing communities.

Besides the power generation license, the firm needs to clear several regulatory hurdles, including environmental approval, and litigation challenging the tender outcome that runs for 20 years needs to be resolved.

“We have confirmation from Nersa on generation licenses and are very happy to be moving forward,” said a Karpowership spokesperson Tuesday, adding the licenses were for three ports – Coega, Richards Bay and Saldanha Bay – that would collectively supply around 1,200 MW of capacity.

In June, the Department of Forestry, Fisheries and the Environment refused environmental approvals for the three gas-to-power projects for reasons including that it did not comply with public participation rules.

Earlier in September, a South African high court agreed to postpone an appeal against the emergency tender brought by DNG Energy, a local company, which was not chosen from 11 preferred bidders and wants the decision overturned.

Any delays in finalizing the emergency power tender could prolong an energy crisis that has cost Africa’s largest industrial nation billions of dollars in lost revenue due to regular electricity blackouts.