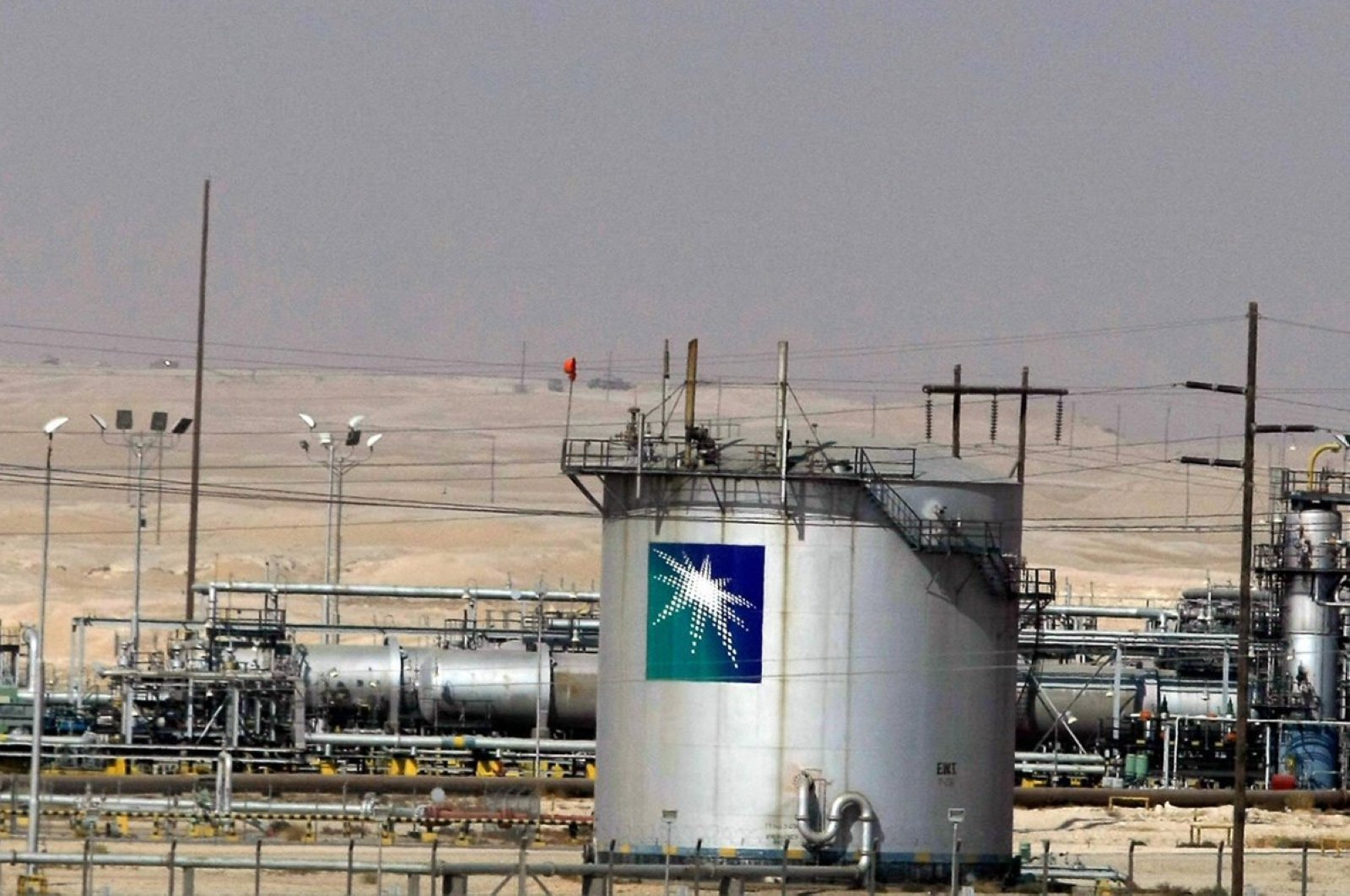 Kuwait supports Saudi Arabia's call to renew talks on cutting oil supply due later this week and hopes for a successful outcome to stabilize the oil market, Kuwait's oil minister said on Sunday.

OPEC and allies led by Russia, a group known as OPEC+, are due to hold a meeting Thursday to discuss a new pact on curbing output and ending a price war between Saudi Arabia and Russia which has prompted U.S. President Donald Trump to intervene. Saudi Arabia has called for an emergency meeting between OPEC and its allies as well as other oil producers.

"We totally support Saudi Arabia ... and its current efforts in bringing back OPEC and non-OPEC countries to the table," Khaled al-Fadhel told Reuters by telephone.

"We always welcome efforts to stabilize the market for the benefit of producers and consumers. We are being proactive and many countries are working hard on it to make it a success."

"We all care about energy investments and we all hope for a successful outcome out of the meeting," he said.

Brent oil futures on March 30 fell to an almost 18-year low close and remain down more than 50% from January levels. OPEC+ members are debating a global pact to cut 10 million barrels per day (bpd) or about 10% of total supply, an OPEC source told Reuters on Friday.

A cut that size would be unprecedented and would require a widening of OPEC+ to bring in other major players such as the United States, according to OPEC sources and analysts. After the collapse of the OPEC+ talks in Vienna on March 6, oil producers announced plans to increase production. While Kuwait over-complied with its previous pledges under the OPEC pact, it increased its output to 2.9 million barrels per day by the end of March after the collapse of the talks, the minister said.

Gulf OPEC producer Kuwait plans to pump 3.15 million bpd in April, after resuming production from the Khafji and Wafra oilfields in the Neutral Zone, which it shares with Saudi Arabia, for the first time in five years, he added.

It also aims to boost exports of new crude grades. Al-Fadhel said that Kuwait will ship its first cargo of 1 million barrels out of its share of Khafji production to Asian markets on Sunday.

Kuwait will also ramp up production from the Wafra oilfield this month, which can be used domestically or exported, he said.

Saudi Arabia and Kuwait started trial oil production from the jointly operated oilfields, known as the Neutral Zone, in February, after agreeing last year to end a five-year dispute over the shared zone.

"The divided zone is not maxed up yet 100%. When that reaches 100% we will be able to increase production further and Kuwait’s production could reach 3.25 million barrels per day then," Al-Fadhel said.

According to the statement, Kuwait is working toward boosting production from the Neutral Zone to its maximum capacity, which might be more than 550,000 bpd, by the end of 2020.

"Also we have already started heavy oil production (in North Kuwait) and it will increase in the days to come," he said, adding that heavy oil output will add 30,000-60,000 bpd to Kuwait's total production by June or July.

Kuwait will commit to the outcome of the OPEC+ meeting and its production and export plans will adjust according to any agreement reached, al-Fadhel said.