Lebanon seeks to ease shortage by raising gas prices by 66% 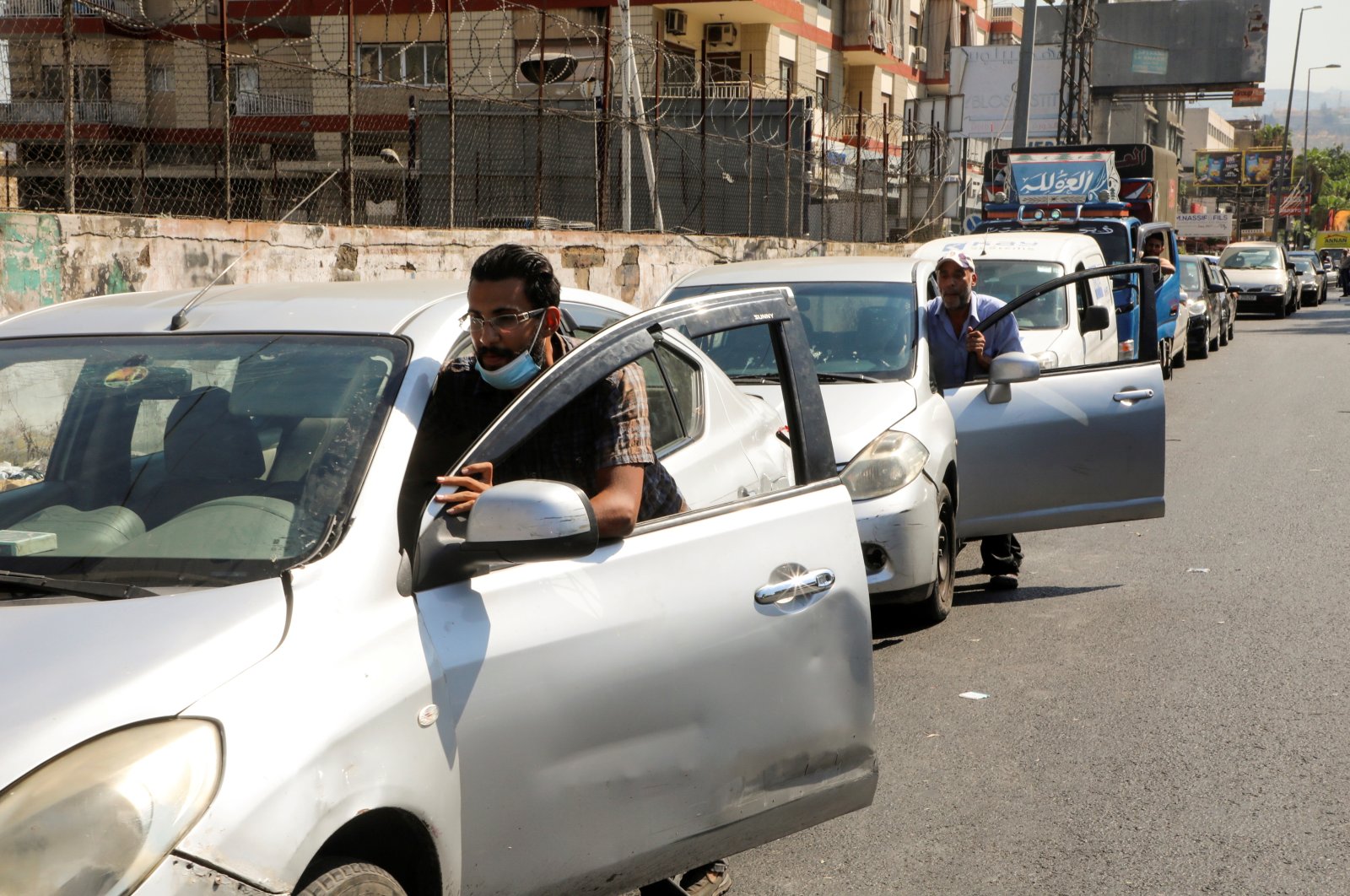 Lebanon Sunday raised gasoline prices by 66% to partially reduce fuel subsidies and ease crippling shortages that have brought the country to a standstill.

The increase in 95-octane gasoline prices would take effect immediately, the government said in a statement. It follows the state's decision Saturday to change the exchange rate used to price petroleum products in a bid to ease the shortages.

The fuel crisis worsened this month when the central bank said it could no longer finance fuel imports at heavily subsidized exchange rates and would switch to market rates. The cost of hydrocarbon fuels in the country has now roughly tripled in the two months since the central bank started decreasing its support for the import of fuel.

The latest cut, which is expected to cause price hikes for other key commodities as well, comes as the Mediterranean country is mired in one of the world's worst economic crises since the 1850s.

The government, concerned about the impact of price increases, in a compromise agreed with the central bank Saturday to raise prices, but by less than the market rate, to allow subsidized imports to resume for now.

The rise in prices will mean more hardship in a country where poverty levels have soared during a two-year-long financial meltdown that has wiped more than 90% off the value of the Lebanese pound.

The decision was made at an emergency meeting Saturday attended by the president, central bank governor and other officials over a fuel crisis that has left Lebanon in chaos, paralyzing basic services and sparking daily melees as people scramble for fuel.

The government said the central bank will open an account for that purpose up to a maximum of $225 million until the end of September – funds the government will have to pay back in the 2022 budget.

Iranian-backed Lebanese group Hezbollah has arranged for a shipment of fuel from Iran to help ease the fuel shortage in Lebanon.

But that will only put a dent into the dire shortages.

Lebanon's people struggle to find enough fuel to drive to work or power backup generators during near round-the-clock electricity cuts.

Motorists have become caught up in long lines outside petrol stations that have remained open.

The refusal of many petrol stations to sell what they do have saw the army deployed this month to seize hoarded fuel and distribute it to the poverty-stricken.

Frustrations have boiled over in recent weeks, with scuffles repeatedly breaking out over scarce fuel, leaving at least three people dead.

Last weekend the explosion of a fuel tank in the north of the country killed at least 30 people.

The cost of 98- and 95-octane petrol rose Sunday by 67% and 66%, respectively, from Aug. 11, according to prices posted by the National News Agency.

The cost of mazut, a widely used petrol derivative, soared by 73% over the same period.

The price of a cooking gas canister shot up by more than 50%.

All three types of fuel cost roughly three times what they did on June 23.