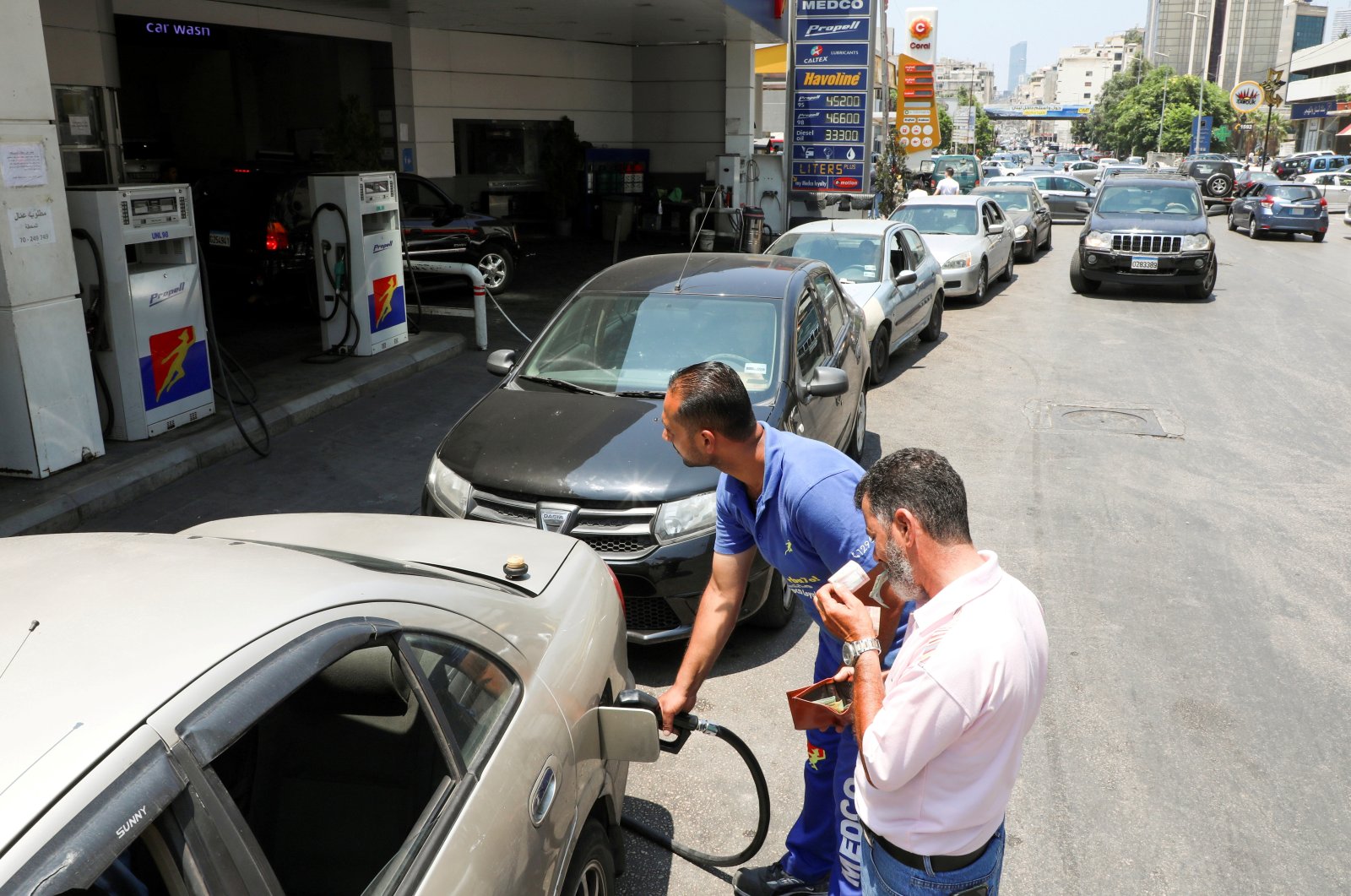 OPEC+ agrees biggest cut since pandemic crisis despite US pressure

Lebanon’s central bank will provide a line of credit for fuel importers at market price, ending subsidies on the scarce resource, the lender said Wednesday.

The move is likely to send prices soaring in a country already in the throes of an economic crisis.

The decision comes amid an unfolding energy crisis that has plunged the country into hours of darkness, threatened hospitals and businesses with shutdown and sparked deadly violence among consumers and motorists looking for fuel.

The shortages are blamed on smuggling, hoarding and the cash-strapped government’s inability to secure deliveries of imported fuel.

The crisis worsened when authorities began to reduce subsidies on fuel amid a deepening financial crisis unfolding since 2019. The Lebanese currency has plummeted and now sells at over 20,000 Lebanese pounds to the dollar on the black market while the official rate is fixed at 1,500 pounds for $1.

The price of a gallon of fuel has increased by more than 220% in the last year, triggering panic and a thriving black market.

In a statement, the central bank said the decision to provide credit to importers at market price will be effective Thursday and new prices will be determined by the Ministry of Energy.

The central bank’s foreign reserves have been depleted in past months in the import-dependent country, where medicine, fuel and basic needs have been running short and a black market has been thriving.

The move may ease some of the shortages but is likely to heighten social tension in the small country where over 50% of the population has fallen below the poverty line. The financial crisis – rooted in years of corruption and mismanagement – took hold since 2019. It has been made worse by the failure of political leaders to agree on a new government to chart a path out of the crisis and negotiate a recovery package with the International Monetary Fund. A caretaker government has been in charge since last year.

The fuel crisis has turned violent before, with motorists clashing at gas stations after long waits and fuel running out. On Monday, at least three people were killed in violence over access to fuel, reflecting the growing frustration over a continued problem that has only gotten worse.

OPEC+ agrees biggest cut since pandemic crisis despite US pressure