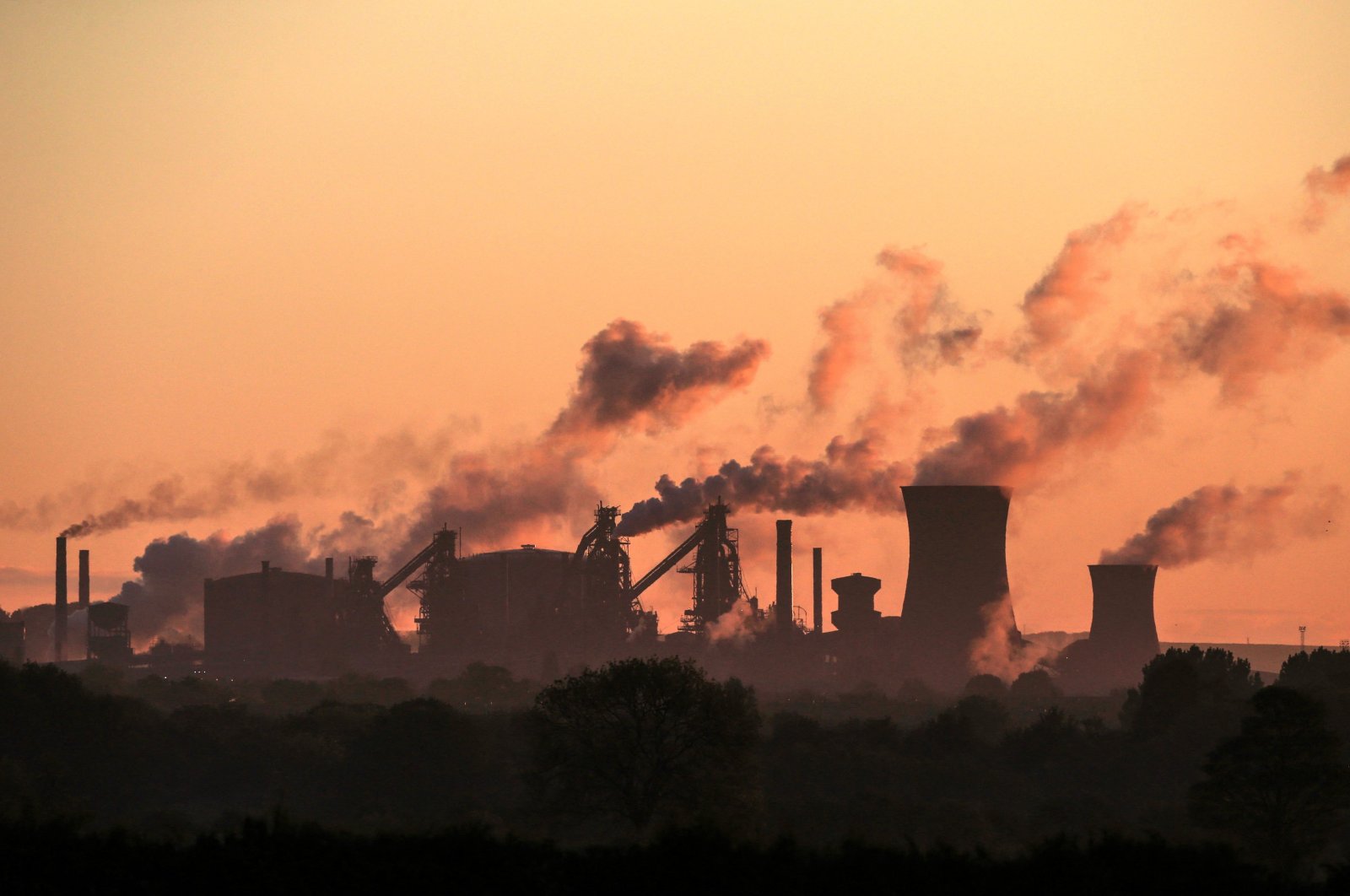 Some 22% of European gas-fired power plants and almost a third of units in the United States are running at a loss and many more are being sent into the red over rising fuel price risks, a new report from the financial think tank Carbon Tracker revealed on Tuesday.

The report titled "Put Gas on Standby" analyzed the financials of 835 operational gas power plants in Europe of around 189 gigawatts, which account for 85% of total capacity, along with 2,200 plants in the U.S. totaling around 513 gigawatts and accounting for 97% of total capacity.

In Germany, 88% of the country's 23.7-gigawatt gas plant capacity is unprofitable and could lose an average of $20 for each megawatt-hour of generation this year and next.

The report warns that gas power economics are increasingly fragile and units are highly exposed to volatile gas prices that are at record levels in Europe. European operators are also exposed to carbon prices, which have risen 10-fold in four years.

The report found that most gas plants would need to close before the end of their lifetime unless there is significant progress in abatement technologies to reduce or mitigate emissions if governments are to meet net-zero by 2050.

If gas plants are phased out in line with a target of net-zero by 2050, nearly $16 billion of investment in units that are currently profitable could be stranded. In the U.S., $5.8 billion is at risk and $10.1 billion in Europe, including $5 billion in Italy and $3.5 billion in the U.K.

"The long-term use of unabated gas for power generation is incompatible with climate targets and units are unlikely to run for their full lifetimes," Carbon Tracker senior analyst and report co-author, Jonathan Sims, said. "Investors who continue to back gas ahead of renewables are not only exposing themselves to the risk of stranded assets but are also potentially missing out on higher rates of return from the clean energy sector."

No planned or under-construction plants will be viable

The report also finds the developers of most gas plants that are planned or under construction will never recover their initial investment.

U.S. utilities currently plan to build 89 new gas plants with a combined capacity of 28.1 gigawatts in areas of the country where they do not benefit from regulated prices. Nonetheless, the report finds that not one plant will be viable, putting more than $24 billion at risk even if plants run for their full planned lifetime.

In Europe, more than two-thirds of the planned new gas capacity of 23.7 gigawatts will not recoup initial investments, while nearly $3.5 billion is at risk in the U.K. where there are plans for 20 new units with a combined capacity of 11.4 gigawatts.

Rapid deployment of wind and solar power has reduced utilization of gas plants and growing numbers are expected to become unprofitable over the next decade as usage continues to fall, carbon prices rise and governments speed up measures to meet climate commitments, according to the report.

Carbon Tracker ultimately shows that the role of gas in supporting the power system is limited as coal plants close and renewables expand.

In the U.S., it is already more expensive to run existing gas generation than to build new onshore wind backed up by a four-hour lithium-ion battery. Carbon Tracker also predicts that by 2025 solar with storage will be cheaper than gas.

By 2023, virtually half of Europe's operating gas capacity will be more expensive to run than to build new onshore wind or solar with battery storage, rising to more than 85% by 2030.

The costs of renewables and batteries are expected to continue their rapid fall, according to the report.

It warns the utilities not to rely on capacity markets for future profits as the competition capability of clean technology with gas to provide energy at peak times is increasing and governments are already starting to restructure capacity payments to align with their climate targets.

"Policymakers must consider whether supporting potentially unprofitable gas projects that may undermine efforts to achieve long-term climate targets is the best use of taxpayer funds," Sims said.

"Renewables, backed by storage, are increasingly able to provide reliable grid services that are not affected by volatile fuel and carbon prices. This offers greater price stability for consumers and business," he noted.

The report calls on governments to restructure capacity markets to reduce support for gas and to directly fund low-carbon technology and set end dates for the use of unabated gas for power generation.