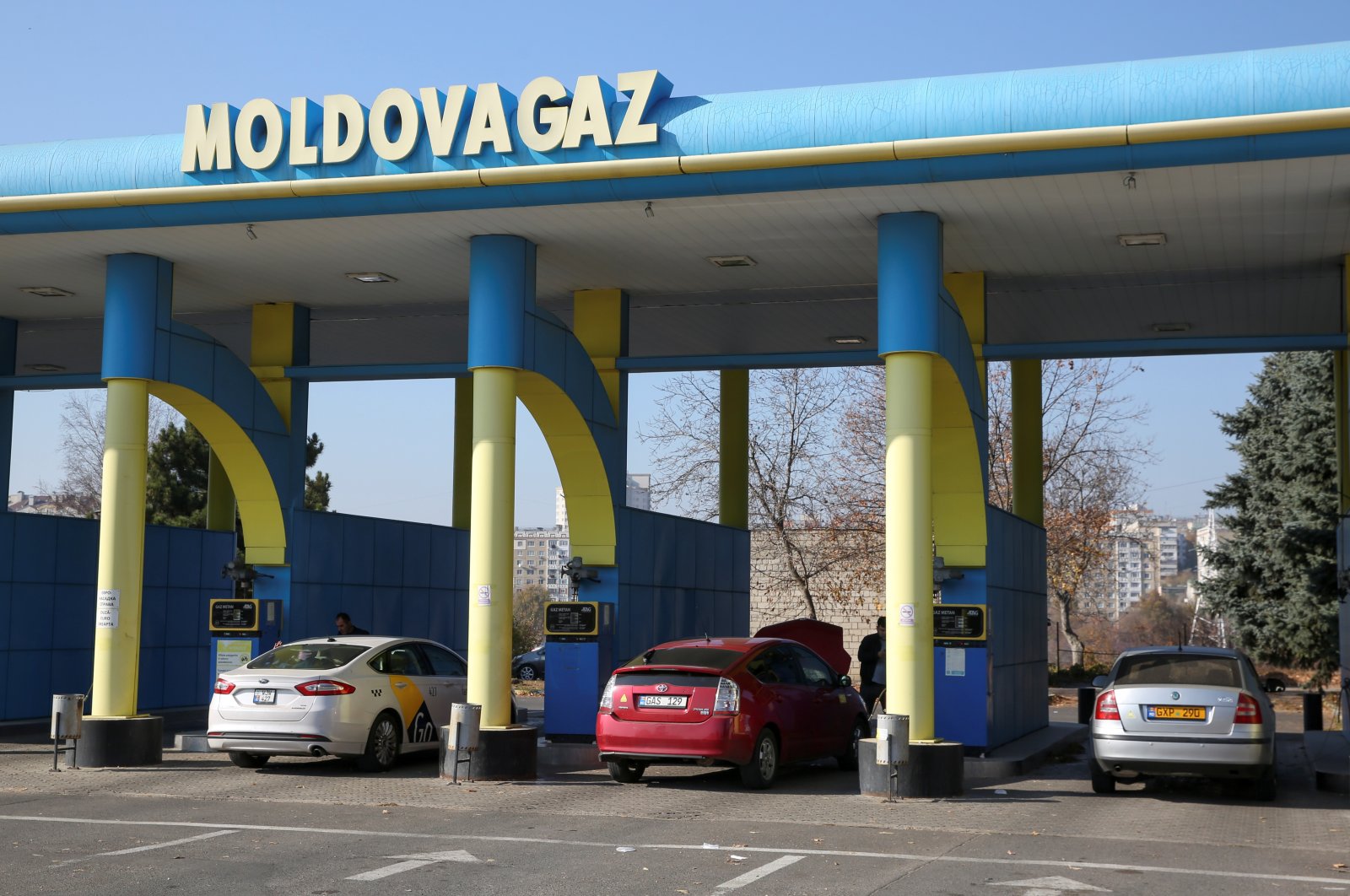 Moldova said Friday that it had paid off its debts to Gazprom after the Russian energy giant threatened to cut off gas supplies to the small ex-Soviet country.

Friday was Moldova's deadline to make the outstanding payments of over 66 million euros ($74 million), according to Moldova's Deputy Prime Minister Andrei Spinu.

Initially set for Wednesday, Russia had extended the deadline by 48 hours as a gesture of "goodwill."

Moldova's Parliament on Thursday approved changes to the budget to help Gazprom's subsidiary Moldovagaz pay off its debt.

Moldovagaz, the national energy company half-owned by Gazprom, said in a statement Friday that it had transferred the payment to the Russian firm "for the consumption of natural gas in October and in the first half of November this year."

Wedged between Romania and Ukraine, Moldova has traditionally received gas from Russia via its pro-Moscow separatist region of Transnistria and through Ukraine.

Moldova and Gazprom extended their gas contract by five years late last month after a bitter standoff over a hike in gas prices.

Faced with gas shortages, Chisinau had declared a state of emergency and signed a gas supply contract with a country other than Russia for the first time.