Moldova seeks out Poland for gas amid tensions with Russia 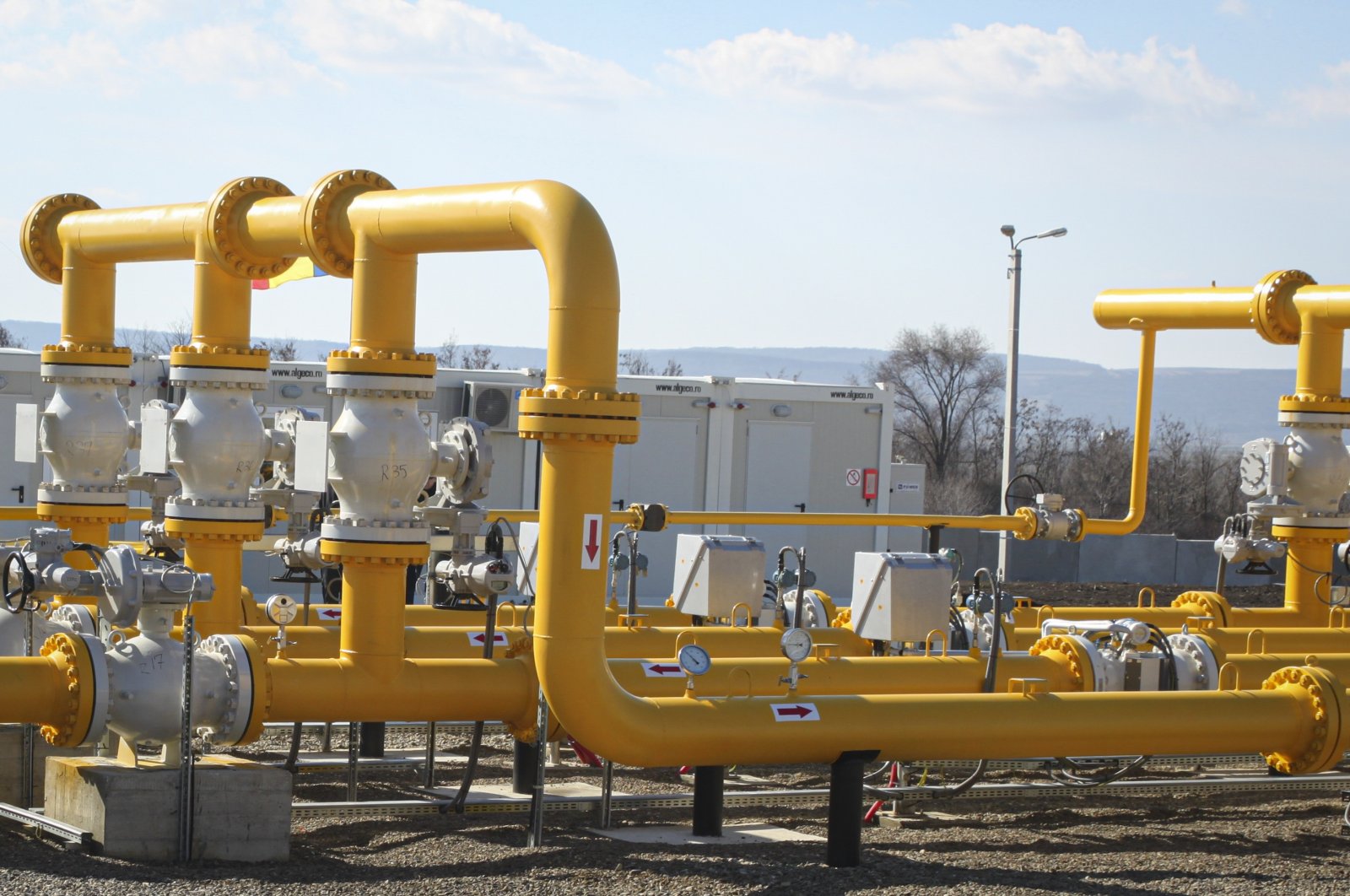 As tensions with Russia rise, Moldova has turned to alternative natural gas suppliers for the first time, as the former Soviet republic seeks to avert a looming gas shortage this winter after failing to renew a long-term supply contract with Moscow.

On Tuesday, Moldova received a million cubic meters of gas from Poland in a move aimed at diversifying its energy supply following years of strong Russian influence over the small European nation of 3.5 million people.

Moldovan President Maia Sandu posted online Wednesday that the European Commission has pledged 60 million euros ($70 million) to help the country with its gas crisis, and she thanked Commission President Ursula von de Leyen for her support.

Russia had supplied all of Moldova's natural gas until September when efforts to clinch a renewed deal with Russia's state-owned gas company Gazprom fell through.

Gazprom over the weekend said that Moldova, Europe’s poorest country, would need to settle its outstanding debts of as much as $709 million (610 million euros) in order to extend its contract. The Russian company also warned that it would cut Moldova's gas supply on Dec. 1 if payment wasn’t received.

Gazprom had extended the contract for a month at the higher price of $790 per cubic meter while Moldova’s energy trading company Energocom sought an alternative gas supplier. Moldovan officials continue to negotiate with the Russian gas giant.

Moldova’s Deputy Prime Minister Andrei Spinu said Sunday that Gazprom’s "financial and non-financial conditions” are not in the interests of Moldovan citizens.

The deal with Polish supplier PGNiG came a week after the Moldovan Parliament declared a 30-day state of emergency when Gazprom slashed its gas supply by about a third and raised its prices amid a skyrocketing global gas price hike.

Moldova’s Foreign Ministry said Monday that it needs to keep the flow of gas "at an acceptable level" to "ensure the energy security of the country.”

Some observers see the gas dispute as a Russian bid to strengthen its influence over Moldova after a pro-European Union party earned a landslide win in the July 11 parliamentary election. But Kremlin spokesperson Dmitry Peskov denied any political tinge to the gas dispute.

"There are no political issues here and there can’t be any,” Peskov said in a conference call with reporters Wednesday. "There is a demand for gas, there is a commercial offer along with a discount offer and the problem of accumulated debt. All that is of purely commercial character and there is no politicization here.” Peskov ridiculed the news of Moldova opting for other gas suppliers, noting that those shipments would be costlier than Russian gas.

Gazprom spokesperson Sergei Kupriyanov said the Russian gas giant "can’t work to make losses” and that "Moldova is provoking a crisis with its own hands.”

Dionis Cenusa, an analyst at the Chisinau-based think tank Expert Group, says Moldova has been working on diversifying its gas supply routes over the last few years, particularly with Romania.

"But the endeavor was frequently politicized or lacked financial resources,” he told The Associated Press (AP). "Russia wants its influence untouched in Moldova and the current energy crisis seems to be used to balance the powers with the EU.”