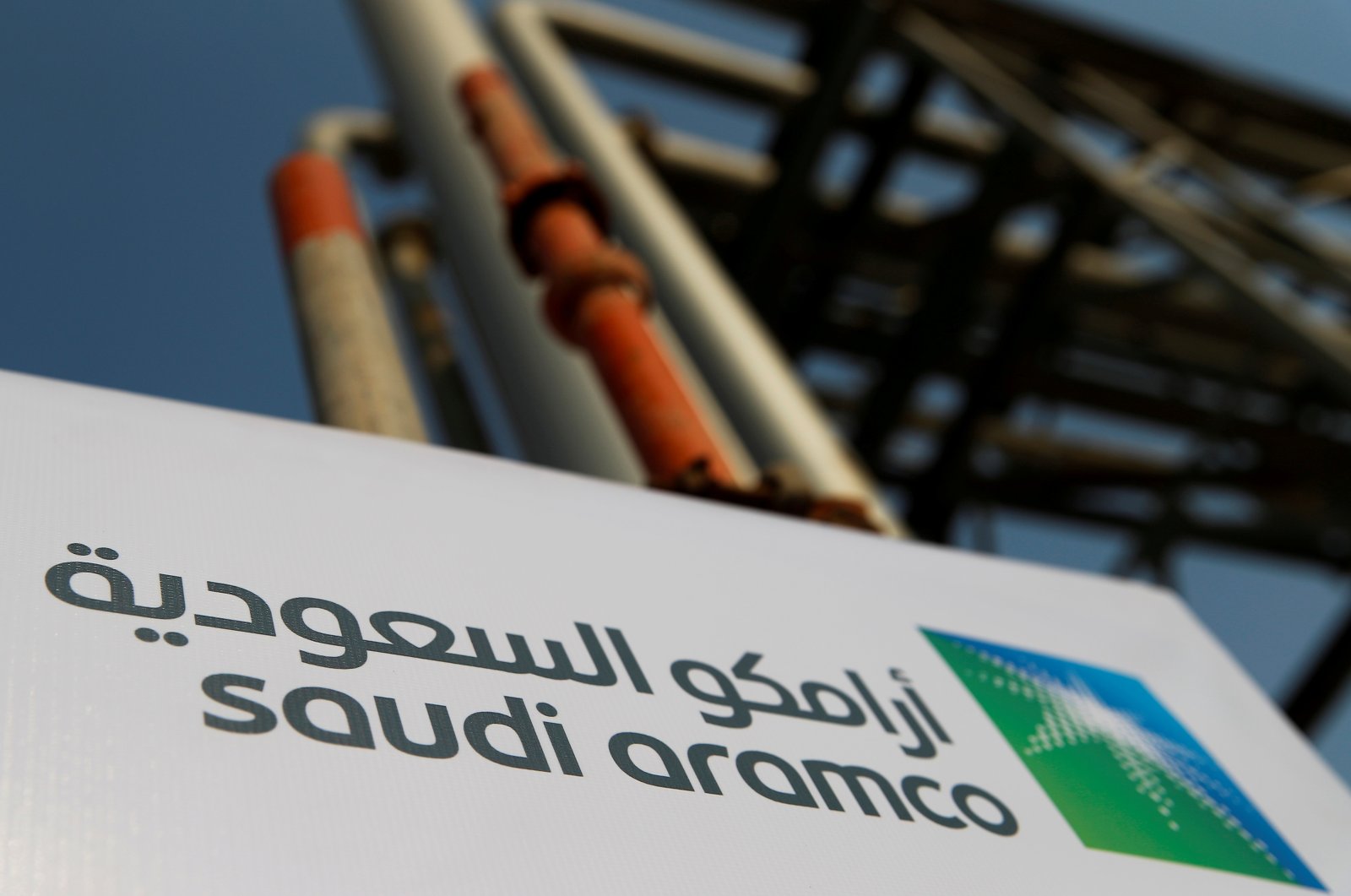 Oil prices fell on Wednesday, giving up earlier gains after Saudi Aramco said it had been directed by the energy ministry to raise its production capacity by a million barrels per day.

Saudi Aramco Chief Executive Amin Nasser said the state-run oil giant had been asked by the Ministry of Energy to boost its production capacity to 13 million barrels per day (bpd) from 12 million bpd now.

Saudi has been pumping around 9.7 million bpd in the past few months but has extra capacity to boost this further, with hundreds of millions of barrels of crude in storage.

Oil prices had climbed earlier in the day, recouping nearly half of Monday’s 25% losses, on hopes spending cuts by North American producers to cope with multi-year low crude prices would lead to a drop in output.

Meanwhile, worries about the economic fallout from the coronavirus outbreak and its impact on energy demand continued to pressure oil prices.

Policymakers and central banks have been taking measures to bolster their economies against disruption caused by the virus outbreak, the latest being the Bank of England that unexpectedly cut interest rates by half a percent on Wednesday.

“The coronavirus is still spreading globally and no doubts that the virus spread in major economies like the United States will continue to hurt oil demand,” said Victor Shum, vice president of Energy Consulting at IHS Markit.

“I think we are looking at $30 levels (in Brent), and I would not be surprised to see prices lower than $30 in some days," Shum said.

The flu-like coronavirus, which can be transmitted from person to person, originated in China late last year and has since spread to more than 60 countries. It has infected over 100,000 people and killed more than 4,000 globally.