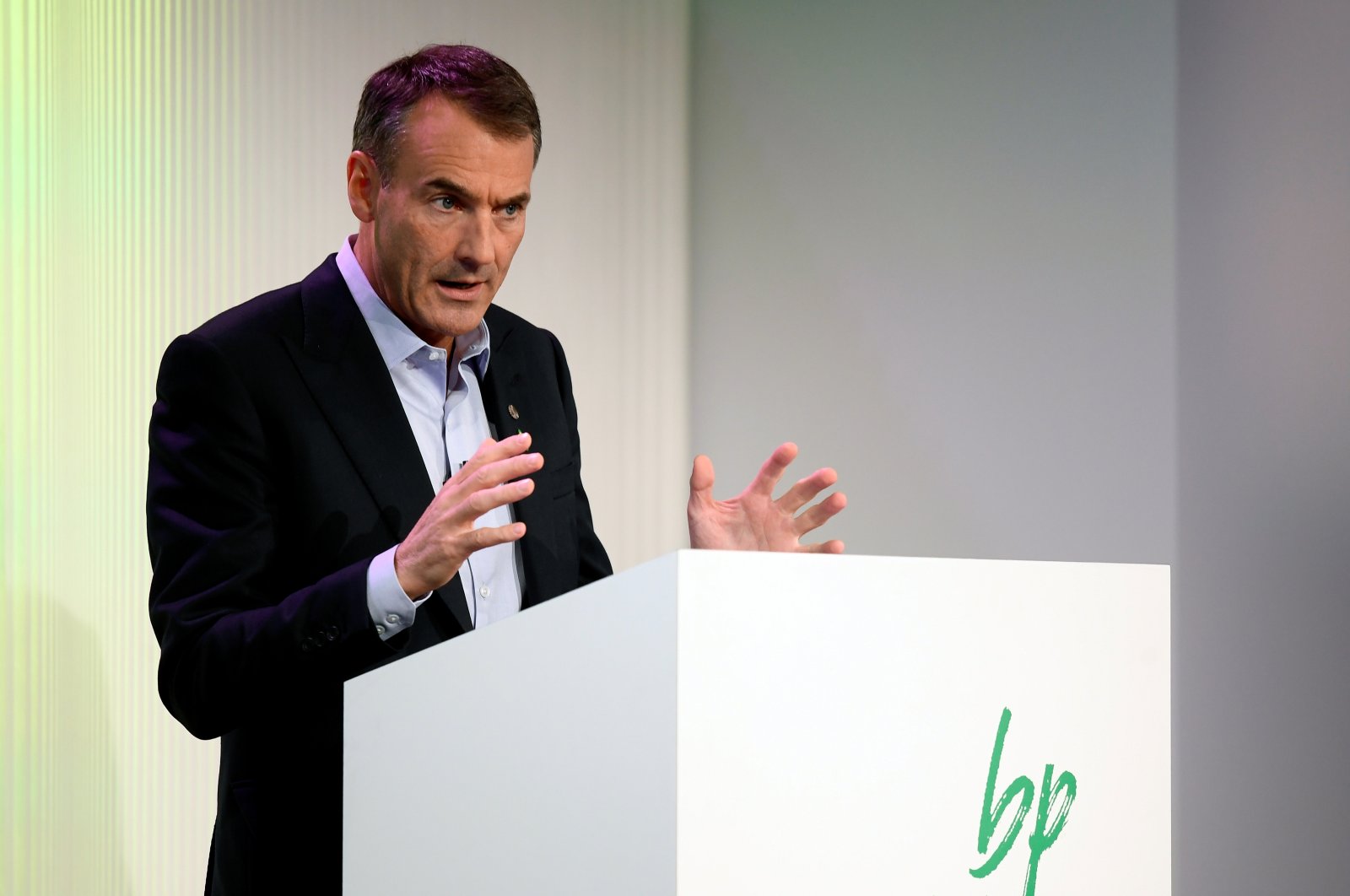 Britain's loss-making energy major BP has unveiled plans to hand all employees a stake in the company, which is seeking to revive its fortunes after a virus-ravaged 2020.

Chief Executive Bernard Looney, who is overseeing a transition away from crude oil and toward greener energy, revealed the share award scheme in a memo issued last week.

"Whether you are a barista in New Zealand, a drilling engineer in Azerbaijan, a pump clerk in South Africa or an analyst in India -- over 60,000 people in 66 different countries will receive a share in BP's future," wrote Looney in the memo obtained by Agence France-Presse (AFP) on Wednesday.

"Why? Because ultimately -- you are the people who will make our strategy work -- and we want you to have the chance to benefit from all of your work."

Under the plan, which is the first of its kind in BP's history, all staff will be entitled to a one-off payment of shares or options to purchase the stock at a later date.

BP also launched plans last year to ax about 10,000 jobs or 15% of its global workforce under a cost-cutting drive that ends in 2021 and embarked upon major asset disposals after the COVID-19 pandemic sparked huge asset writedowns.

The group is targeting "net-zero" carbon emissions by 2050 as it seeks to offset declining oil and gas production with sustainable energy sources such as electricity and wind.