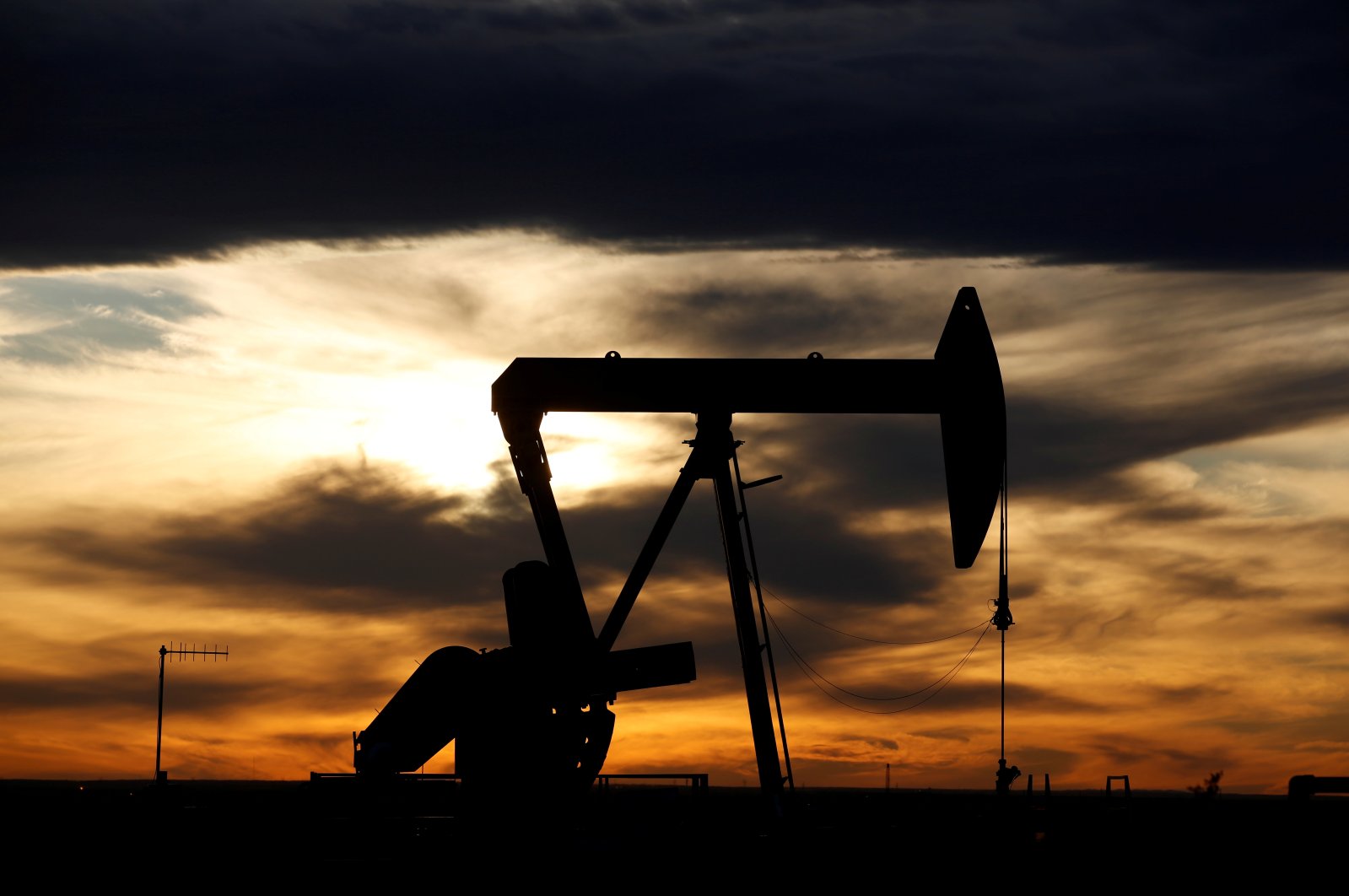 Oil prices fluctuated Monday as the positive impact of major producers agreeing on record global output cuts was offset by concerns that they will not be sufficient to reduce a glut as the coronavirus pandemic hammers demand.

After four days of wrangling, the OPEC+ group of oil producers, comprising of the Organization of the Petroleum Exporting Countries (OPEC), Russia and other countries, agreed to cut output by 9.7 million barrels per day (bpd) in May and June, representing about 10% of the global supply.

U.S. President Donald Trump praised the oil supply deal, saying it would save jobs in the U.S. energy industry.

Saudi Arabia, Kuwait and the United Arab Emirates volunteered to make cuts even deeper than those agreed, which would effectively bring down the OPEC+ supply by 12.5 million bpd from current levels, the Saudi energy minister said.

Saudi Arabia on Monday set its May official selling prices (OSP) for crude, selling oil to Asia more cheaply and keeping prices flat for Europe while raising them for the U.S.

Worldwide fuel consumption is down roughly 30% because of the COVID-19 pandemic which has killed more than 100,000 people worldwide and kept entire nations on lockdown.

"We expect the OPEC+ decision at best to establish a floor under the market," said Harry Tchilinguirian of BNP Paribas, adding that oil price gains could also be capped by producer hedging.

"We do not expect a sustained recovery in the oil price until pent-up demand is released in Q3."

The deal had been delayed since Thursday after Mexico balked at the cuts it was asked to make. The OPEC+ group met on Sunday, resulting in a cut four times deeper than the previous record reduction in 2008.

OPEC+ has also said it wants producers outside the group – such as the U.S., Canada, Brazil and Norway – to cut a further 5 million bpd.

Canada has signaled a willingness to make cuts and Norway, Western Europe’s largest oil producer, said it would decide about its cut "in the near future,” potentially adding its weight to the global push to shore up prices.

The U.S., where antitrust legislation makes it hard to act in tandem with groups such as OPEC, has said that low prices mean its output would already fall by as much as 2 million bpd this year without planned cuts.

Brent's contango – the market structure in which later-dated prices are higher than prompt supplies – widened, highlighting some optimism over the longer-term impact of the OPEC+ cuts but also current oversupply concerns.

"The fundamentals still look incredibly bearish for the weeks and months ahead and imply time-spreads should fall into deeper contango from current levels," FGE analysts said.

Goldman Sachs on Sunday said oil prices would continue to fall in the coming weeks, reasoning that the “historic yet insufficient” deal by major oil producers is unlikely to offset a coronavirus-led demand rout.

The bank saw downside risks to its short-term oil price forecast of around $20 per barrel for Brent, but projected the global crude benchmark would outperform U.S. oil because OPEC+ producers’ exports would likely fall, freeing up floating storage space.

Even with core-OPEC members fully complying with the cuts, and 50% compliance by all other countries that have agreed to curb production in May, the voluntary cuts would translate into a reduction of only 4.3 million bpd from first-quarter levels, the bank said.

A bigger output cut by G-20 nations would also not help much, it said.

“Ultimately, this simply reflects that no voluntary cuts could be large enough to offset the 19 million bpd average April-May demand loss due to the coronavirus," the bank said.

Goldman Sachs said, however, that risks surrounding its 2021 price outlook of $52.50 per barrel for Brent were “skewed squarely to the upside,” since the “violent market rebalancing” will be followed by a sharp rebound once demand picks up again.

Citi analysts raised their Brent price forecasts for the third and fourth quarters to $35 and $45 a barrel, respectively.

Another Wall Street bank, Morgan Stanley, raised its oil price forecasts, saying that while the OPEC+ deal will not prevent sharp inventory builds in the coming months, it would lead to stock reductions from the second half of 2020 onward.