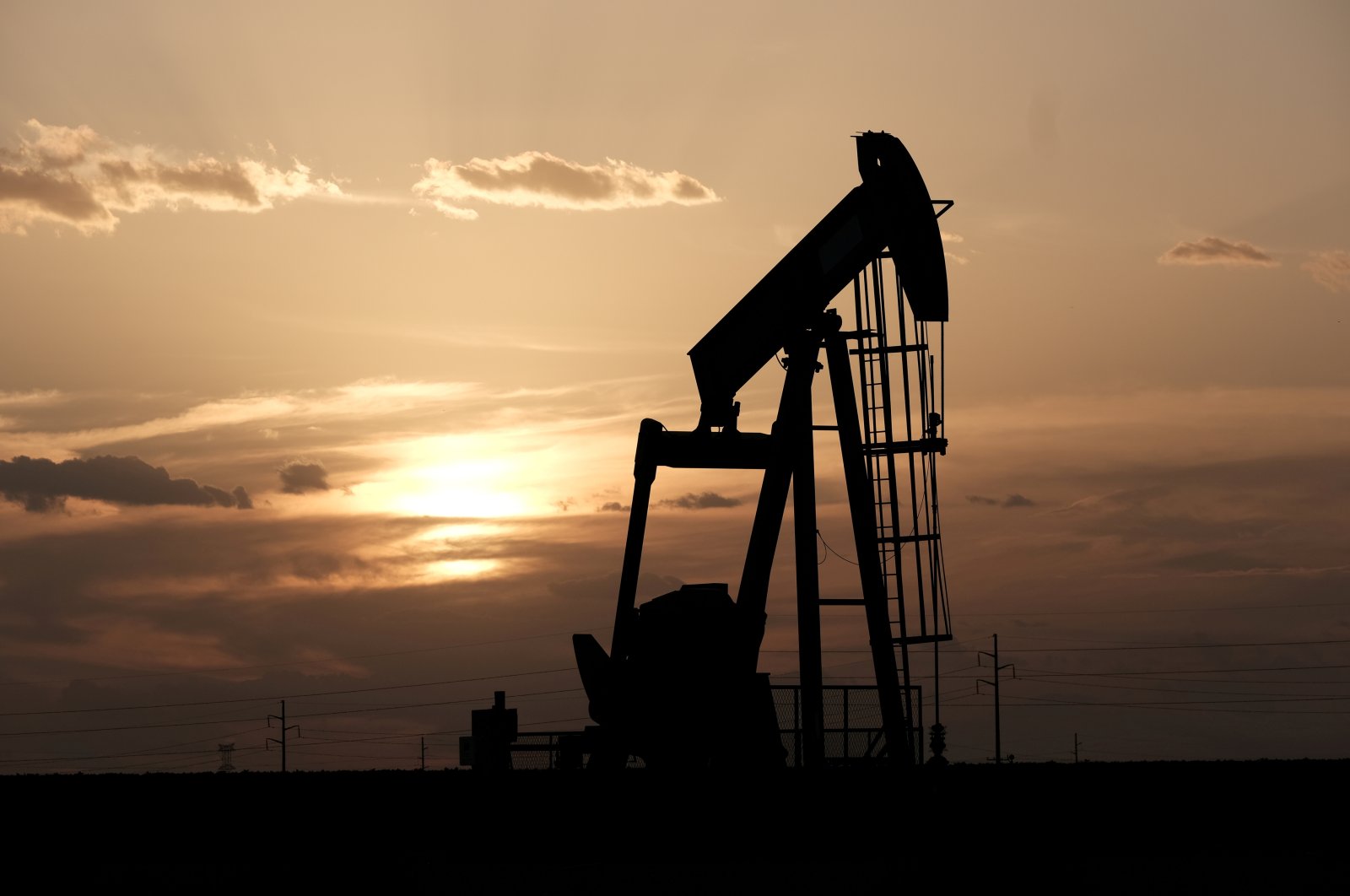 The oil market has rallied almost 40% in the last two months, pushing benchmarks to nine-month highs, in a euphoric response to progress on COVID-19 vaccines that has investors thinking the end of the coronavirus pandemic is in sight.

Reality struck back on Monday, however, with a selloff driven by the surge in cases in the United Kingdom. Infection rates are at their worst levels in numerous countries and vaccine distribution is proving to be slow, which means the cycles of lockdowns and travel restrictions will continue – keeping fuel demand tepid for many months.

That means the bulk of the rally is already in the rearview mirror, traders and brokers said. Brent crude hit a nine-month high of $52.48 a barrel last week but gave back as much as 4% on Monday, while U.S. crude prices exceeded $49 a barrel before slipping.

"Even when traders see stability, there is always something unexpected that can happen, and then inflated prices reveal their glass legs," Rystad Energy's oil markets analyst Louise Dickson said.

The market has rallied sharply from the spring, when a combination of a price war between Saudi Arabia and Russia and a crash in demand due to the COVID-19 pandemic sent Brent below $20 a barrel and threw U.S. futures into turmoil, with their nadir at negative $40 a barrel.

The rally accelerated in the last two months of the year after several drugmakers announced strong responses to vaccine trials, inspiring hope that life would return to something approximating pre-pandemic normalcy.

But the energy market's fundamentals still warrant caution, analysts said. The Organization of the Petroleum Exporting Countries (OPEC) and the International Energy Agency (IEA) revised their oil demand estimates for next year lower and the latter warned that global markets remain fragile.

Oil majors have reduced their expected capital spending for the coming year, and several companies have issued dire outlooks on demand. BP, in its year-ahead forecasts, does not see refinery processing reaching pre-COVID levels for a few years in its most optimistic scenario.

The current gasoline refining margin of $9.52 a barrel is lower than all but two of the last 10 years for this time of year.

"We deem global refining margins to be the single most important fundamental driver for crude prices over the course of the next cycle," RBC Capital Markets analyst Michael Tran said in a note last week.

OPEC and its allies agreed this month to reduce supply cuts, which will add more oil to the global market. U.S. producers are also adding supply, as energy firms last week added oil and natural gas rigs for the fourth week in a row.

Speculators, including hedge funds and other money managers, have increased net long U.S. crude futures and options positions by more than 25% over the last six weeks. Technical signals indicate that Brent prices were recently in overbought territory.

One bright spot: physical grades globally have been holding up as China continues purchases. China's crude throughput in November rose 3.2% on year to a record on a daily basis.

Time spreads in oil, an indicator of future market fundamentals, have rallied, suggesting supply will balance out by early next year.

The January-June U.S. crude futures spread has narrowed in recent weeks. Currently, January futures are trading at 35 cents below June futures, compared with $2 below June futures last month, a signal that investors now expect inventories will decline in the first half of 2021.

However, for late 2021, June barrels are trading nearly 80 cents a barrel higher than December barrels. That suggests oversupply could return by the end of next year, particularly as OPEC boosts production.