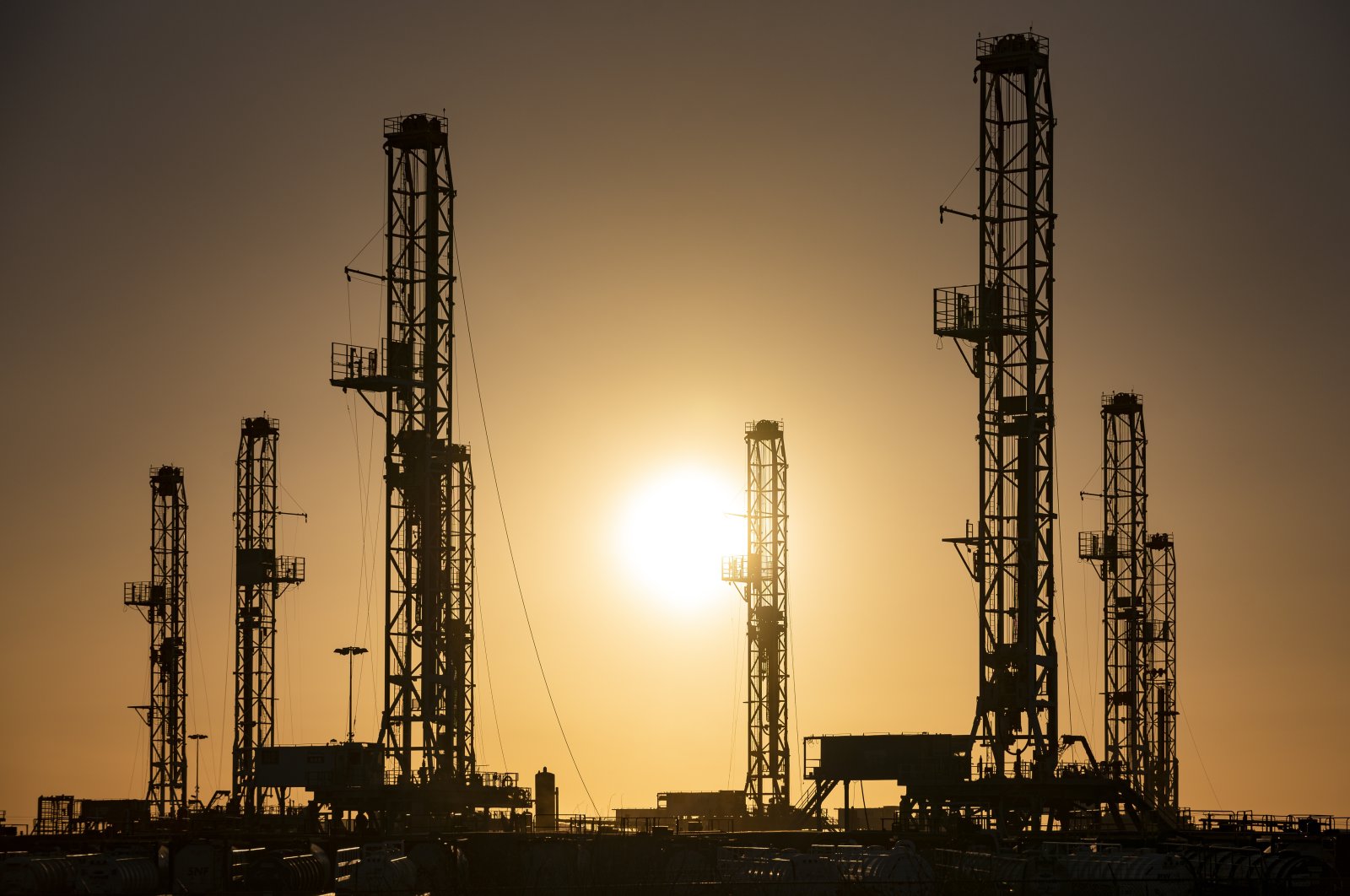 Oil producing countries, including the Organization of the Petroleum Exporting Countries (OPEC) cartel and its allies, agreed Thursday to gradually increase output as of next month.

The OPEC+ decided to add back some 2 million barrels per day (bpd) of oil production from May to July, moving cautiously in pace with the recovery of the global economy from the COVID-19 pandemic.

The group is gingerly adding back production that was slashed last year to support prices as demand sagged during the worst of the pandemic recession, which sapped demand for fuel. The group will add back 350,000 bpd in May, 350,000 in June, and 400,000 in July.

Meanwhile, Saudi Arabia will restore an additional 1 million bpd in cuts that it made on its own.

Oil prices were trading higher despite the decision to increase production, suggesting markets see more than adequate demand for the added oil. Crude oil traded 3.6% higher at $61.28 per barrel in trading on the New York Mercantile Exchange while Brent crude rose 3.1% per barrel to $64.66.

Saudi Arabia’s Energy Minister Abdulaziz bin Salman, who has urged careful approach with the recovery still uncertain, said that “the cautiousness is still there” in the group’s approach. Ahead of the meeting, he had warned that “until the evidence of recovery is undeniable, we should retain this cautious stance ... the waves are still tall and the seas remain rough.” One reason is the new wave of infections in Europe, which is holding back the economy amid a slow vaccine rollout.

He noted that the reductions would only take effect from May, meaning that the Saudi voluntary cut still had a month to run. He also said that under the agreement, the group could “tweak, or adjust” production as needed in the coming months.

Higher crude oil prices are eventually reflected in the price of gasoline for U.S. motorists since the cost of oil makes up half the price at the pump. Another factor that could soon push prices higher is demand for gasoline, which is approaching pre-pandemic levels. The national average of $2.86 reported this week by motoring club federation AAA is 15 cents higher than a month ago and 84 cents higher on the year.