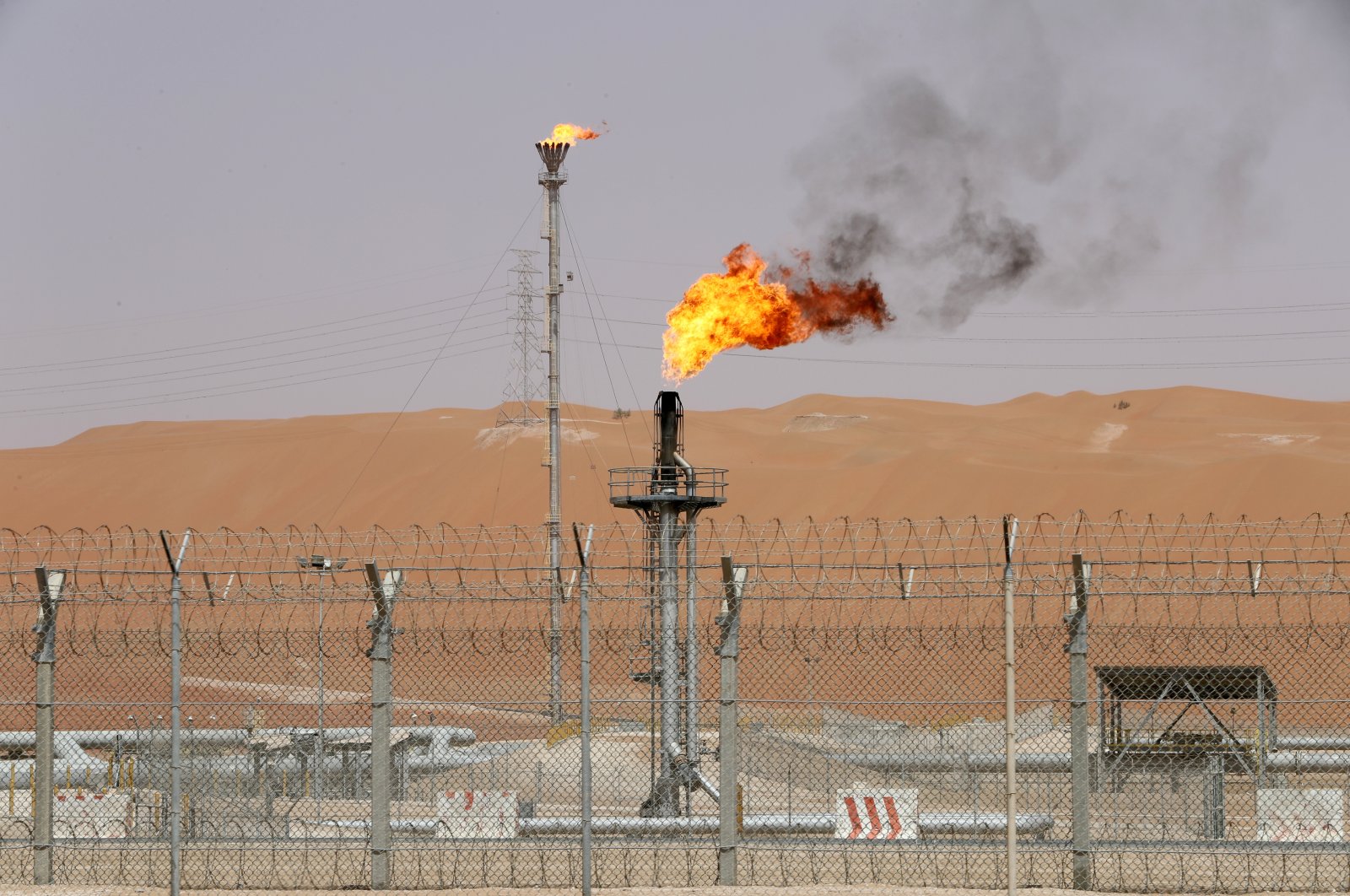 The revenue of the world’s top 14 publicly traded oil companies declined 35.8% in the third quarter of 2020, according to data compiled Monday by Anadolu Agency (AA) from these firms’ financial results.

The widespread coronavirus pandemic has caused a massive decline in oil consumption around the world, which significantly weakened global oil demand and pushed crude prices in April to their lowest level since 1999.

Royal Dutch Shell became the company that recorded the highest year-on-year decline in revenue. While the company posted revenue of $89.5 billion in the third quarter of 2019, this amount fell to $44.7 billion in the same period of 2020, marking a $44.8 billion, or 50%, decrease.

Other firms that posted a revenue decline were BP with a 36.2% loss, equating to $25.1 billion; ExxonMobil with a 28.9% fall equivalent to $18.8 billion, and Saudi Arabia’s national oil company Saudi Aramco with a $17.6 billion contraction, corresponding to 24.8%.

Among the 14 oil firms, Equinor posted the largest loss with $2.1 billion in the third quarter of this year. Rosneft followed, recording an $800 million loss, while ExxonMobil ranked third with a $680 million loss.

However, out of the cumulative net profit of $13.2 billion from Royal Dutch Shell, French Total S.A., Russian Lukoil and Saudi Aramco, it was the latter that posted the largest net profit of $11.8 billion.

Oil firms still face risks of posting high losses and larger revenue declines in the following quarters if crude prices do not recover and economic activities around the world remain weak due to COVID-19.

Brent crude is estimated to average $41.4 a barrel in 2020 and $48.5 a barrel in 2021, according to the U.S. Energy Information Administration’s (EIA) latest monthly Short-Term Energy Outlook (STEO) report.