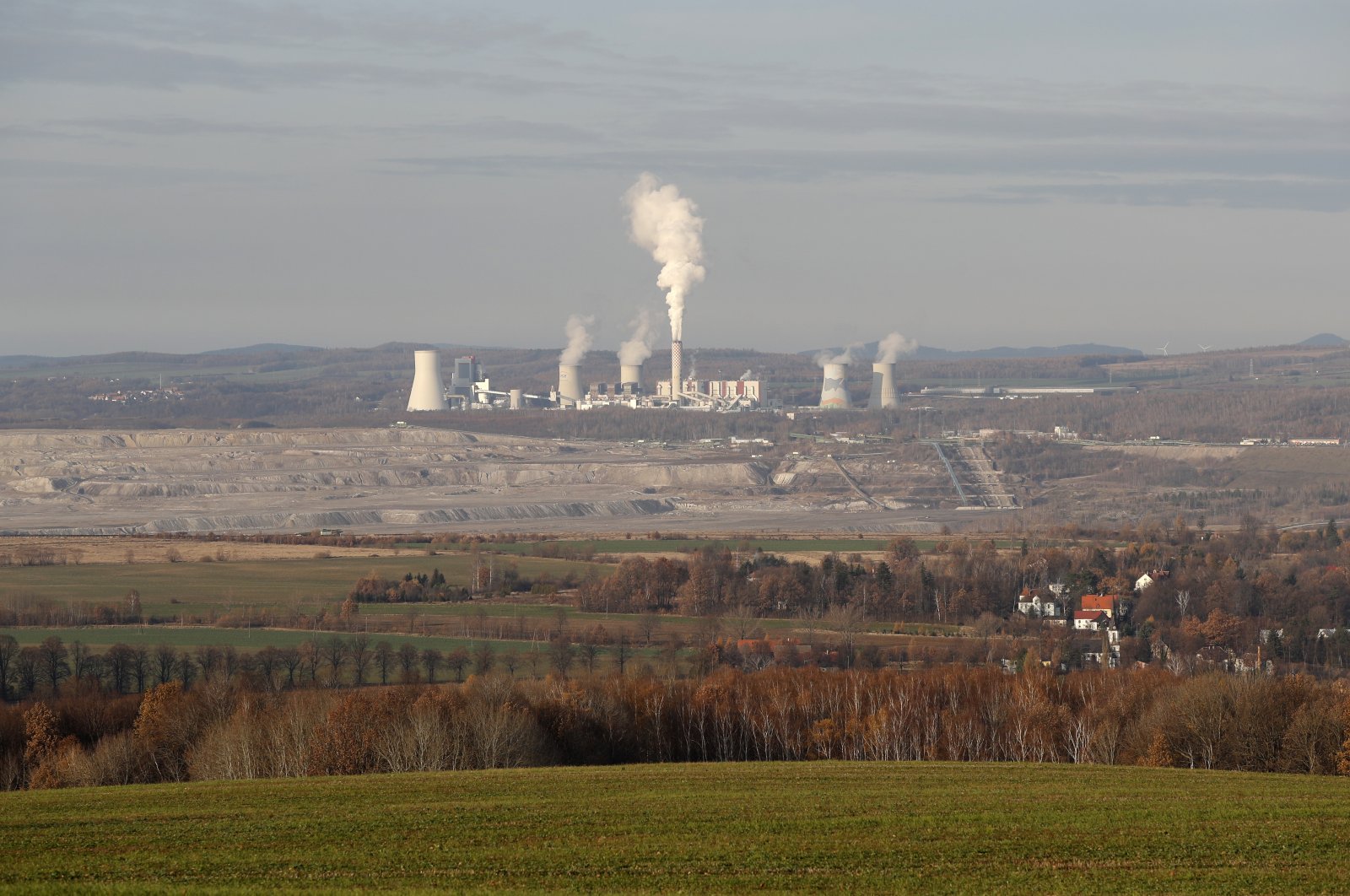 Polish officials on Monday defied an injunction by the top European Union court that ordered the immediate closure of a major brown coal mine, saying it would rattle the nation’s energy system and lead to thousands of layoffs.

Development Minister Jaroslaw Gowin said Poland would not shut the lignite mine in Turow, on the border with Germany and the Czech Republic, but instead was engaged in “very intensive diplomatic and law-related efforts” to secure undisturbed operation of the mine and connected power plant that generates some 7% of Poland’s energy.

The EU’s Court of Justice on Friday ordered Poland to immediately halt operations at the mine, heeding Prague’s complaints that it drained groundwaters from Czech territory. It is a temporary measure, pending the court’s full ruling.

Gowin said he considers the court’s decision “scandalously incommensurate” to the situation and one that would lead to the “loss of tens of thousands of jobs and very serious disturbances in Poland’s energy system,” cutting power to millions of households.

Prime Minister Mateusz Morawiecki was holding an emergency meeting with the managers of the state energy company PGE, which runs the mine and the plant, and regional authorities in Wroclaw, in the southwest.

In an effort to follow the EU’s ambitious CO2 reduction goals, Poland is gradually phasing out black coal but still relies on lignite. A recent energy plan says the last coal mine will be shut by 2049, but critics say it should happen sooner because Poland’s coal mining is inefficient and generates enormous costs.

Government authorities say they have been in talks with Prague over the Turow mine for years and believed an understanding had been reached. Critics and the opposition say it has not done enough, but all in Poland agree that closing the mine and the power plant is not possible.

An outage last week at another PGE lignite power plant, in Belchatow, was felt across the European energy grid and made operators scramble to fill in for the lost power.

PGE deputy head Pawel Sliwa told an emergency meeting of a parliamentary commission that closing the mine would also entail closing the power plant that it supplies. He estimated the costs at some 13.5 billion zlotys ($3.6 billion; 3 billion euros) the layoff of thousands of employees and lost investment into filters and other pro-environment modernization.

Coal makes up 65% of Poland’s energy sources, including 17% from lignite, while about 25% of the country’s energy comes from renewable sources. Poland’s heavy reliance on coal is a source of tensions in the 27-nation EU, which is seeking to meet ambitious goals to reduce the bloc’s greenhouse gas emissions.